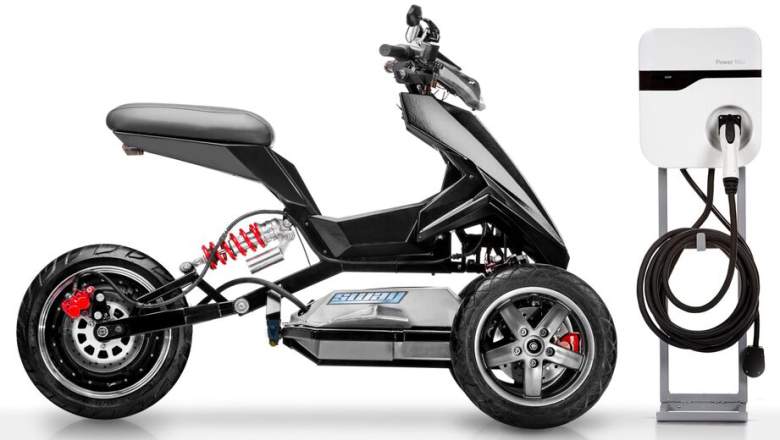 Sway Motorsports entered the Shark Tank in Season 6 with their three-wheel electric scooters. Back then, we interviewed founder Joe Wilcox about his company. We caught up with him again as his episode re-airs to see how the company has grown since striking a deal with Mark. Here is what he told us about…

Since Shark Tank aired a lot has happened! We hit our first $1 million in pre-orders in the first week after airing. We entered into a development deal with Govecs, a major German electric scooter maker, and are close to homologation (street legalization) for US and EU – on our way to production! We have a pre-production Alpha right now that is in testing and more to follow soon. We’re super excited with our progress and are on target to drop the first units in California in July of 2016.

Mark has been a great mentor. He’s quick to respond to emails and offer strategic guidance, and he’s introduced us to people in his network who have been able to help as well. Mark’s understanding of business fundamentals is of course a tremendous asset, and he has helped us stay razor focused on what is important, creating and launching the best possible product.

Never give up! Leave it all on the field. Be ready to get grilled harder than you have ever been in your life, then just try to have fun with it. 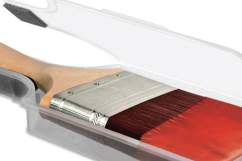 Loading more stories
wpDiscuz
0
0
Would love your thoughts, please comment.x
()
x
| Reply
Sway Motorsports got a deal with Mark for their three-wheeled scooter. We talked to the founder about their impressive growth.