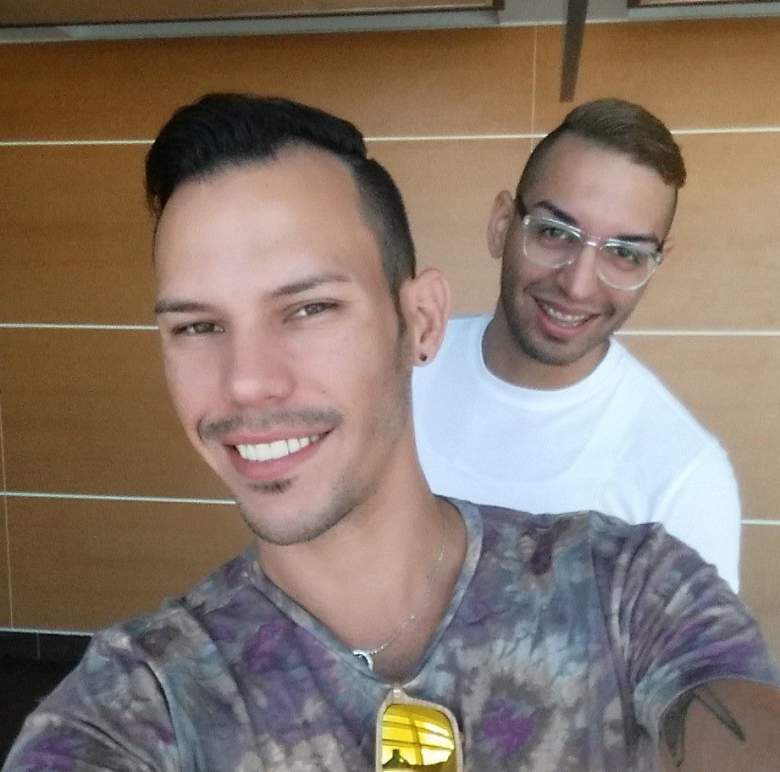 Martin Benitez Torres, 33, was among those killed at the gay nightclub Pulse in Orlando, Florida. There were 49 victims and at least 53 people injured during the mass shooting, the worst ever in the U.S. Torres was the 17th victim identified.

Here’s a look at his life.

Torres Lived in Puerto Rico & Was Visiting Family in Orlando

Torres lived in San Juan, Puerto Rico, where he studied at Sistema Universitario Ana G. Méndez. He went to high school at Pedro Falu Orellano in Rio Grande, Puerto Rico. A spokeswoman from the school confirmed to The Orlando Sentinel that he did attend the university.

Prior to the shooting, Torres looked excited to be in Orlando, posting several videos on his Facebook page, showing him hanging out with his aunt and family and cooking. His last post was on June 11, showing him with other cousins he jokingly called “Kardashians.”

Friend Says He was With Partner at Pulse 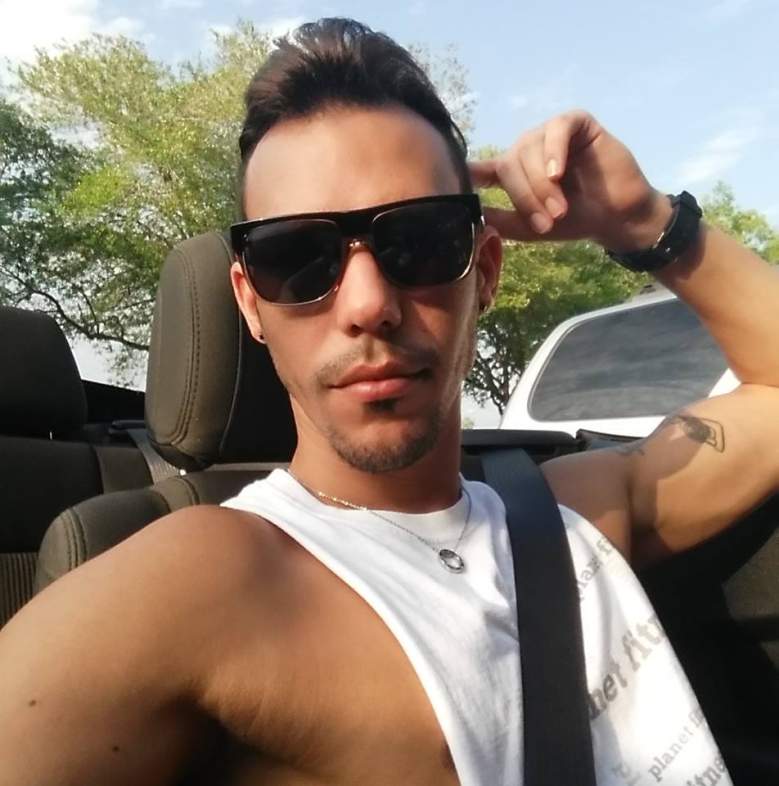 Jc Cappas wrote on Facebook that Torres was at Pulse with his partner.

“It’s daunting to wake up to such sad news,” Cappas wrote, adding a picture of Torres. “One of my best friend Martin B’nitez and his partner were at Pulse last night he was one of the victims killed . A prayer to the LGBT community in Orlando,for the victims of such horrific crime. I HAVE NEVER FELT SO SCARED.. What’s wrong with America? where are the values? May God bring peace to the families who have lost a love one.” 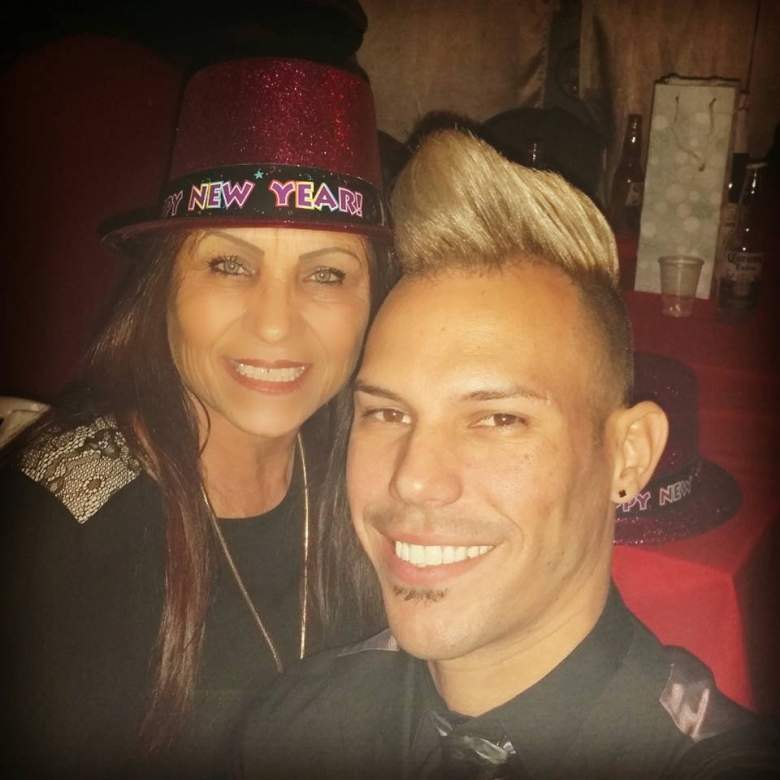 “Titi Myriam Torres with lots pain and sadness in my heart I’m sending you my deepest and sincerest condolences on the loss of your son Martin Benitez Torres,” Medina wrote on Facebook. “I pray and ask that our mighty God gives you the strength and energy you need during this time of hardship. I know this isn’t going to be easy but we are all here for you. We love you. Titi.”

Loading more stories
wpDiscuz
0
0
Would love your thoughts, please comment.x
()
x
| Reply
Martin Benitez Torres was a native of Puerto Rico in Orlando to visit family when he was shot and killed at the Pulse nightclub during the mass shooting.