Max Spiers, 39, was found dead this summer. According to Rob Yaugh’s blog on Yahoo News, Spiers “claimed to have survived a secret government ‘super soldier’ program.” He was also well known for his investigations into UFOs.

The Sun said authorities believe Spiers died of natural causes, but no post-mortem investigation was conducted overseas where he died, and his mother says he was fit and healthy. Conspiracy theorists believe real-life “Men in Black” might have killed Spiers.

But that’s just the start of it.

1. Spiers’ Fiancee Says He Was Killed Because He Was Going to Expose Top Politicians & Celebrities

Sarah Adams, 31, Spiers’ fiancee, has fueled some of the conspiracy theories around his death.

See above for a lengthy interview with Spiers posted on Project Camelot.

Kerry Cassidy, of Project Camelot, wrote, “The entire circumstances are suspicious and I urge everyone to encourage the release of details about what really happened and call for an autopsy.” Cassidy’s title is given as “Founder/CEO, investigative reporter/documentary filmmaker.” 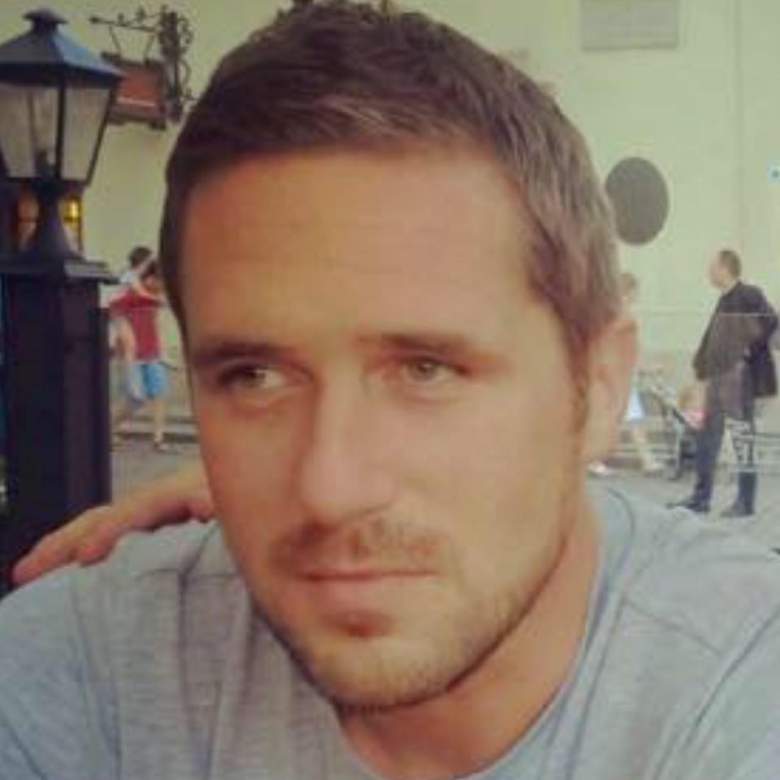 The Sun reports that Spiers died on a couch in Poland, where he had gone to give a presentation on UFOs and conspiracy theories at a conference.

His friends say he “vomited a black liquid” when he died inside the Warsaw apartment where he was staying with a woman he did not know well, says the Sun.

3. Spiers’ Mother Says He Had Just Texted Her With Concerns for His Life

He wrote his mother, according to The Sun: “Your boy’s in trouble. If anything happens to me, investigate.”

The Guardian says that, although a post-mortem investigation was not done in Poland, one was done in Kent, England. Spiers’ mother told the British news site that she is still waiting for the results. It’s not clear whether an inquest will be conducted and the North East Kent coroner’s court declined to comment to The Guardian.

“Apparently, he had not suffered any obvious physical injuries but he could have been slowly poisoned, which is why the results of toxicology tests from his postmortem are so important,” Spiers’ mother, who is an English teacher, told The Guardian.

4. Spiers Was Known as a ‘Super Soldier’ 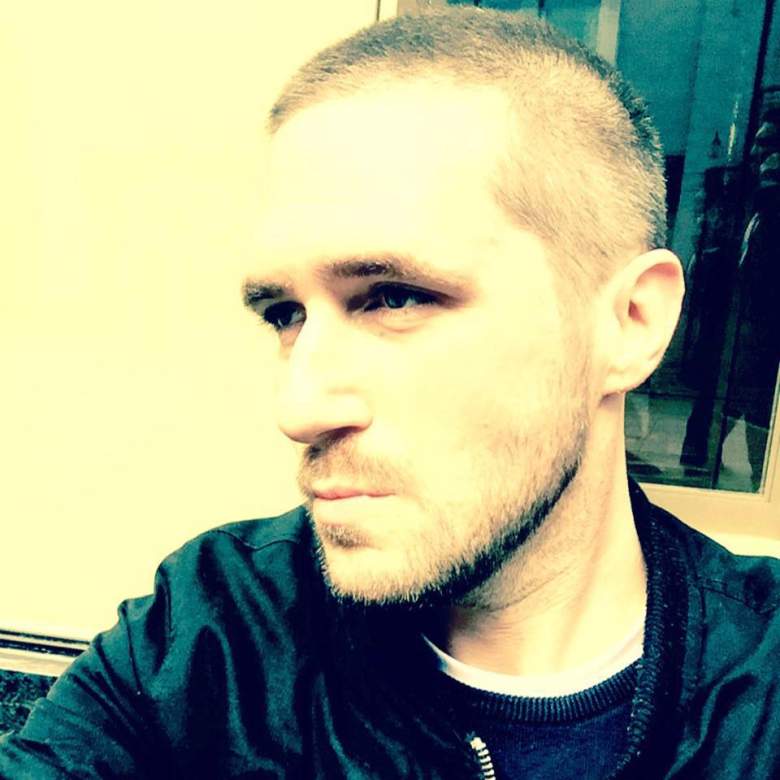 According to UK Daily Mail, the “conspiracy and supernatural community” considered Spiers a “supersoldier.”

UK Daily Mail says of Spiers, “Max made a career out of investigating UFO sightings and alleged cover-ups. More recently, he was said to be probing into the lives of well-known figures in politics, business and entertainment.”

The Guardian reports that Spiers was “a ufologist and paranormal researcher originally from Canterbury in Kent” who “claimed to have been the victim of a mind control programme run by Britain and the U.S. in conjunction with surviving Nazis, including an attempt to create a ‘superman’ warrior.” 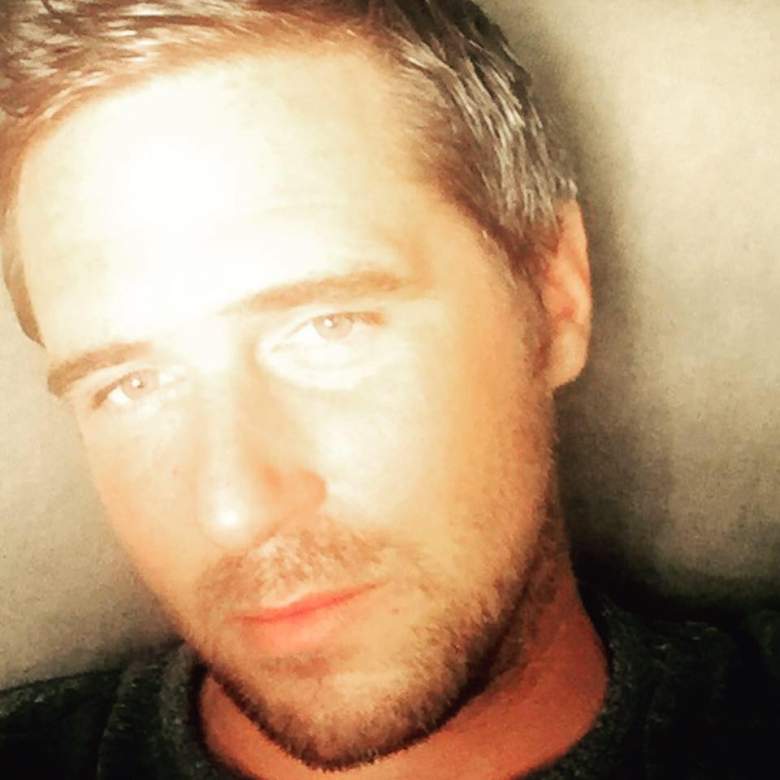 According to The UK Daily Mail, Conspiracy theorists believe that “UFO chasers who get too close to the truth are ‘bumped off’ by the secret services or so-called ‘Men in Black.'”

A Spiers community on Facebook has avid followers and is filled with comments from distraught people who believed in Spiers. One woman wrote, “What a loss to humanity.”

Another woman wrote, showing the depth of people’s emotional ties to Spiers: “His face is so similar to the faces we see that represent Jesus, isn’t it? He’s so handsome…I think of him every day….help spread his message of LOVE And TRUTH and AWAKENING!”

When he posted the above photo on Facebook in June, a woman wrote on the comment thread, “Love this pic and the light, like your third eye chakra is illuminated.” Spiers responded, “That was the work I was doing with some friends of mine. There was a block that had been put over it to blurt my astral vision. But it’s gone now. This changes everything. Cool that you saw that.”