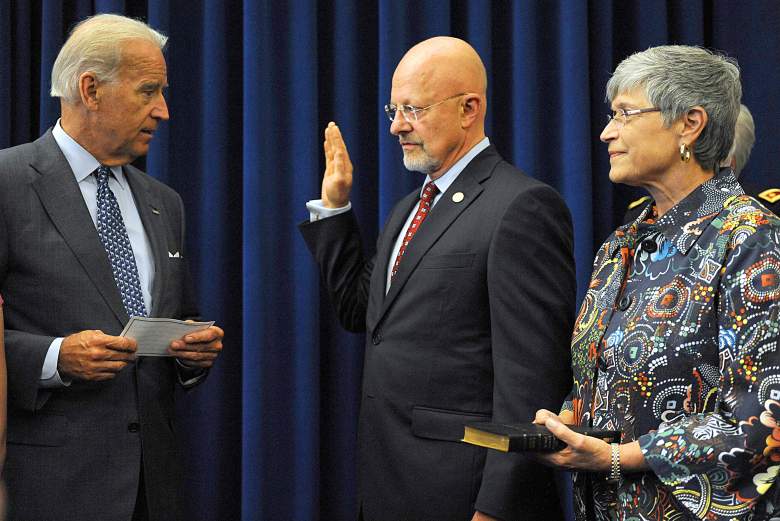 James and Sue Clapper during his August 2010 swearing-in ceremony as Director of National Intelligence with Vice President Joe Biden. (Getty)

James Clapper, the former Director of National Intelligence, will testify alongside Sally Yates before a Senate Judiciary subcommittee to answer questions about Russia’s involvement in the 2016 U.S. presidential election. Clapper has been married to his wife, former National Security Agency employee Susan “Sue” Clapper, for over 50 years.

The 76-year-old Clapper served under the four previous presidents before President Donald Trump. From 1991 to 1995, during the George H.W. Bush and Bill Clinton administrations, he was the Director of the Defense Intelligence Agency, the same role Michael Flynn would later take. From 2001 to 2006, Clapper served as Director of the National Geospatial-Intelligence Agency under President George W. Bush.

In 2007, he returned to the Bush administration to serve as Under Secretary of Defense for Intelligence. He stayed in that role until President Barack Obama picked him as the Director of National Intelligence. Clapper was unanimously confirmed by the Senate. He served until the end of the Obama Administration.

Here’s what you need to know about Clapper’s wife Sue.

1. A Hacker Claimed to Get Access to the Clappers’ Private Emails in 2016 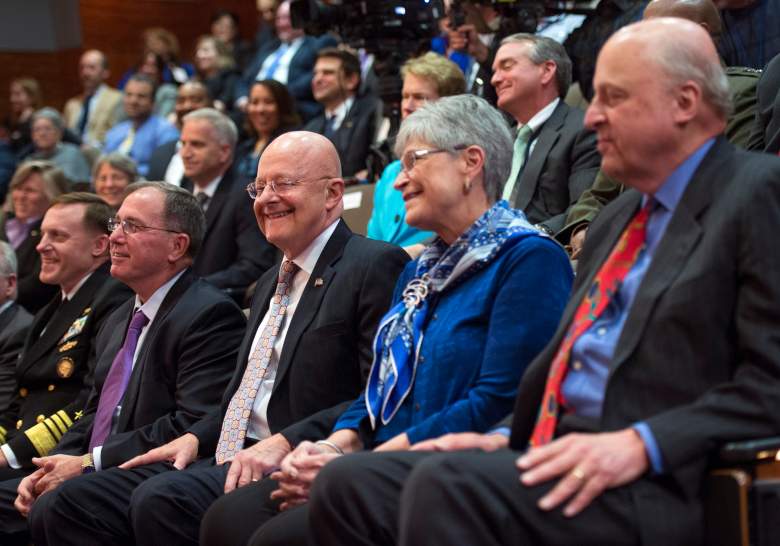 In January 2016, a group of “teenage hackers” called “Crackas With Attitude” (CWA) claimed to Motherboard that they hacked into James Clapper’s emails. They claimed they made all calls to the Clappers’ home forward to the Free Palestine Movement, an American group that supports Palestinians. A spokesman for Clapper confirmed that he was aware of the hack.

Paul Larudee, the co-founder of the Free Palestine Movement, told Motherboard that they had received calls for Clapper for over an hour when the site called. In fact, one person told Larudee that he was sitting next to Sue in Clapper’s home.

One of the hackers told Motherboard not to use his name. “You asked why I did it,” he told Motherboard. “I just wanted the gov to know people aren’t f***ing around, people know what they’re doing and people don’t agree #FreePalestine.”

According to an obituary for Clapper’s father, who died in 2003, Jennifer and Jay Coakley have two children – Ryan and Erin. 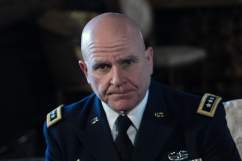 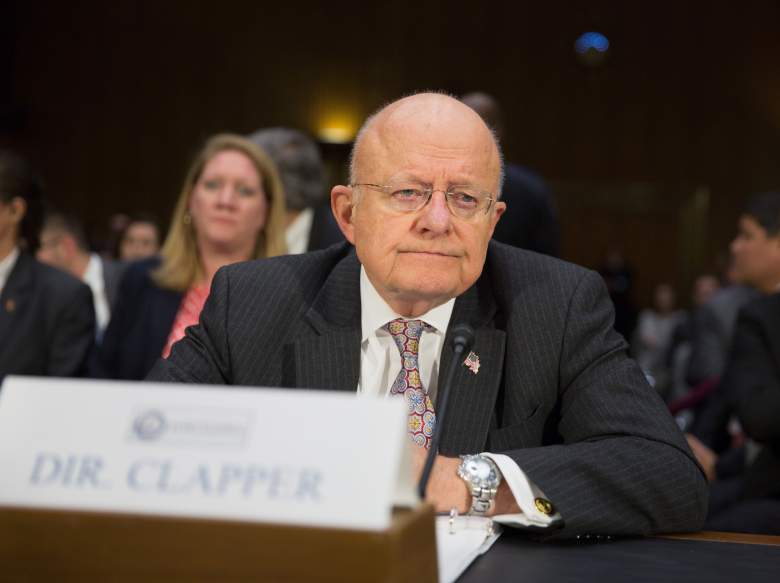 As Clapper noted in his nomination testimony in 2010, Sue is also a former employee at the National Security Agency.

Before Edward Snowden leaked thousands of documents in 2013 that revealed how the NSA collects metadata from millions of telephone calls by Americans, Clapper told Congress under oath that this wasn’t the case. After being accused of perjury by several members of Congress, Clapper later apologized in a letter to the Senate Intelligence committee.

Clapper said he “simply didn’t think” of the NSA’s collection of metadata and said his answer before was “clearly erroneous.” The letter is available in full here. 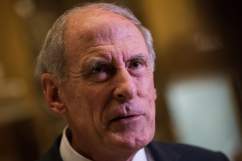 4. She Serves on the Board of Champions For Heroes 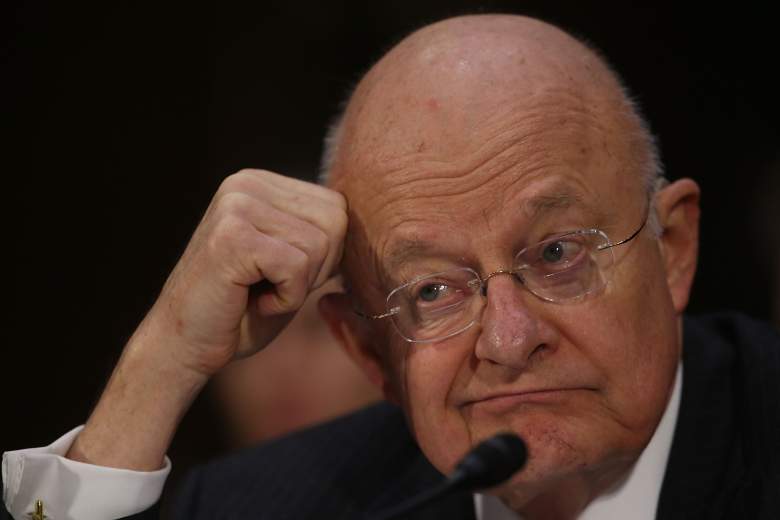 Sue is also interested in philanthropic causes. In 2011, she joined the Board of Directors for the Champions of Heroes organization.

According to her bio on the site, “She is an avid supporter of active duty military, military veterans, law enforcement and first responders. Sue is very active in the philanthropic community and knows from personal experience how a companion animal can directly impact an individual’s overall health.”

The group’s mission is to provide military service men and women with a rescue animal to help them with Post Traumatic Stress Disorder.

“Companions for Heroes (C4H) provides companion animals obtained from shelters and/or rescues, who might otherwise be euthanized, free of charge to active duty military personnel, military veterans, and first-responders recovering from the psychological challenges they suffered during service to our country,” the group’s website reads. 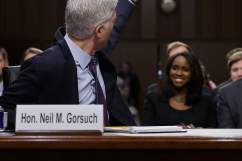 5. Sue Had a Clock to Countdown When the George W. Bush Administration Ended & When Clapper’s Retirement Was Supposed to Start 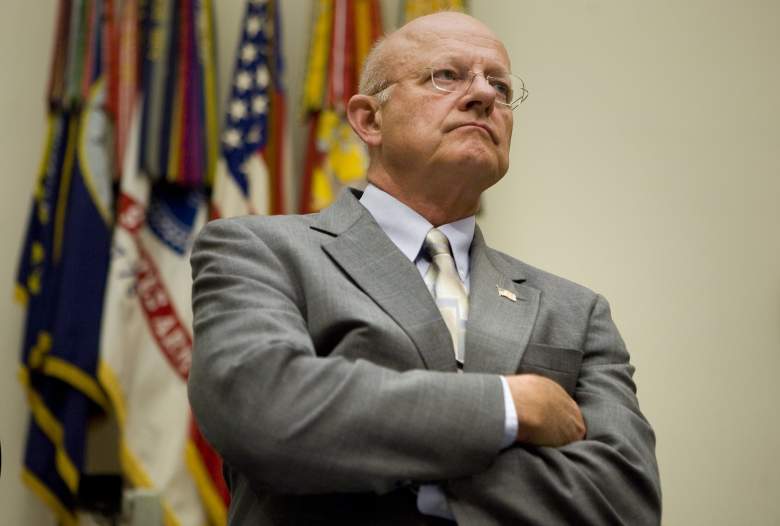 In 2006, Clapper and Sue both thought his life as a public servant was coming to an end. That year, he retired after serving as President George W. Bush’s Director of the National Geospatial-Intelligence Agency. But less than a year later, new Defense Secretary Robert Gates asked Clapper to come back as his Under Secretary of Defense for Intelligence.

According to the Daily Beast, Michael Allen’s Blinking Red reveals that Sue bought a clock to countdown until the end of Bush’s administration. At that point, he would retire for good. Gates also had a clock that did the same.

Both Gates and Clapper stayed on when Obama asked Gates to continue serving as his Defense Secretary. Gates stayed on until June 2011, while Clapper became the Director of National Intelligence.

Clapper signed his letter or resignation in November 2016, after Trump won the election. “I have 64 days left and I’d have a pretty hard time with my wife going past that,” Clapper told Rep. Adam Schiff in November. 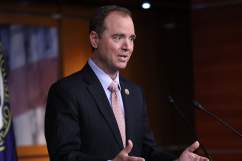