Derek Chauvin is the former Minneapolis police officer charged with second-degree murder for the death of George Floyd. Even if Chauvin is found guilty of Floyd’s murder, he will still be eligible to receive more than $1 million in pension benefits as a retired officer, according to CNN.

CNN reported that there is no Minnesota state law that allows for the forfeiture of pensions for employees convicted of felony crimes during their work. This means that even if a Minnesota officer is convicted of murder, it doesn’t strip them of their pension benefits.

Chauvin is the white police officer who kneeled on Floyd’s neck for nearly nine minutes while the black man said he couldn’t breathe. Three other officers who were present on the scene and didn’t intervene have also been charged. Their names are Tou Thao, Thomas Lane, and J. Alexander Keung. They were charged with aiding and abetting second-degree murder and with aiding and abetting second-degree murder manslaughter with culpable negligence. Both charges are categorized as “unintentional” felonies.

All four officers have been fired, but Chauvin and Thao are both eligible for their pension benefits, CNN reported.

Chauvin, 44, Will Be Eligible for His Pension When He Turns 50, Regardless of the Outcome of His Trial 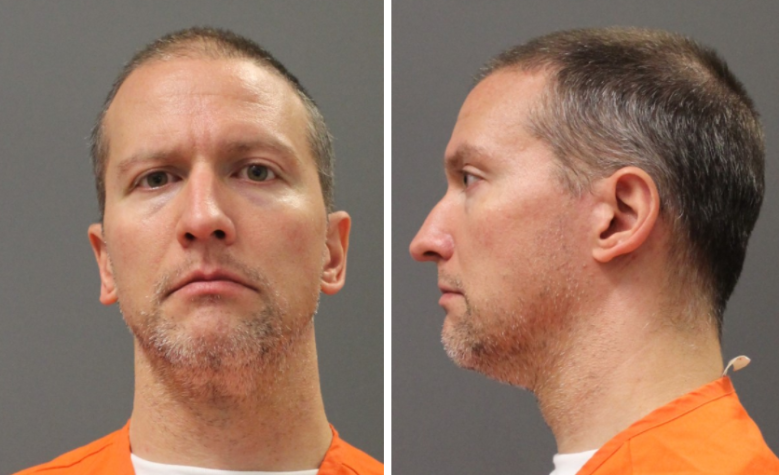 Chauvin is currently 44 years old. When he is 50 years old, he will be eligible to start receiving his pension, regardless of the outcome of his trial, according to CNN.

A spokesperson for the Minnesota Public Employees Retirement Association gave the following statement regarding Chauvin’s pension: “Neither our Board nor our staff have the discretion to increase, decrease, deny or revoke benefits. Any changes to current law would need to be done through the legislative process.”

Chauvin will likely receive an approximate annual pension of $50,000 if he chooses to start receiving it at 55 years old. This estimate is based on his 2019 payroll data, contract details, pension plan guidance and Minneapolis Police Department salary schedules, CNN says. It doesn’t account for any overtime he has logged over the years.

Chauvin’s pension could add up to $1.5 million over 30 years, not including overtime payments and not including cost-of-living increases, according to CNN.

Thao Is Also Eligible for Pension, CNN Reports; Lane & Keung, Both Rookies, Are Not 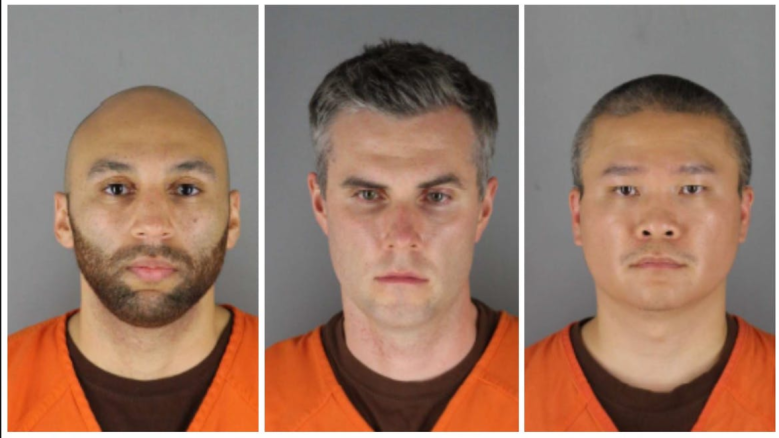 Hennepin County SheriffFrom Left, J. Alexander Kueng, Thomas Lane and Tou Thao, the three other officers who were involved in the death of George Floyd.

Read More
Crime
Follow Heavy ↓
wpDiscuz
0
0
Would love your thoughts, please comment.x
()
x
| Reply
Derek Chauvin is the Minneapolis cop charged with second degree murder for the death of George Floyd. He is still eligible for a $1 million pension.