Pinellas County Sheriff\'s Office/Getty Thomas Parkinson-Freeman told police he accidentally shot and killed his twin brother while the two were joking around.

A 23-year-old Florida man is charged with manslaughter after police say he shot his twin brother in the face while the two were joking around.

The incident happened on October 18 as brothers Thomas and Matthais Parkinson-Freeman sat in a parked car together with a friend outside of the twins’ home in Gulfport, according to the arrest affidavit.

Thomas Parkinson-Freeman was sitting in the middle of the backseat while his brother sat in the front passenger seat. A friend of the brothers sat in the driver’s seat of the Nissan Pathfinder, according to Gulfport Police.

According to the arrest report, both men were carrying concealed guns and the brothers “were joking around” when Matthias Parkinson-Freeman took his weapon out and pointed it at his brother.

Thomas Parkinson-Freeman then pulled his gun from a gun belt he had from a former security guard job. He removed the safety and fired a shot that hit his brother in the left side of the face, killing him, police said.

The witness who was sitting in the driver’s seat said he was looking at a passing car when the shooting happened but told police that the twins were just kidding around when they both pointed guns at each other, according to the arrest affidavit.

Parkinson-Freeman told police he shot his brother but said he didn’t mean to “and could not recollect actually pulling the trigger,” according to the arrest report. He immediately tried to render first aid to his brother once he realized he accidentally shot him, police said.

Gulfport police called the senseless killing an instance of “culpable negligence” because Parkinson-Freeman did not intend to kill his twin brother, yet he pointed a gun at him and pulled the trigger. 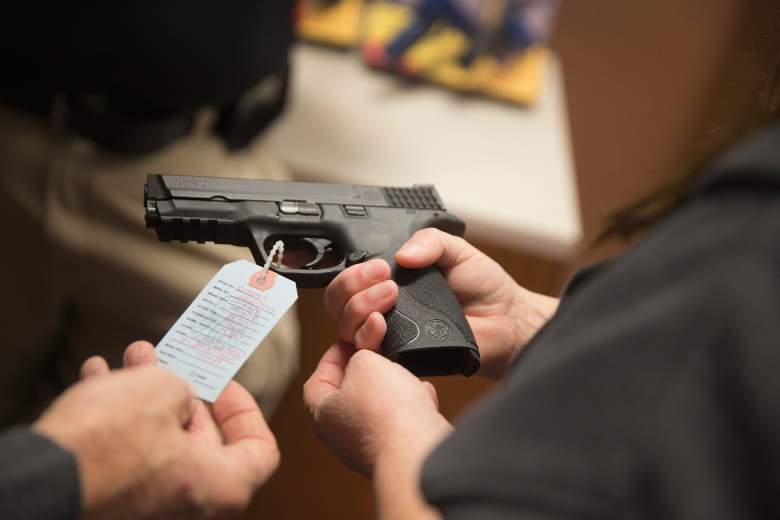 Aftermath, a company that specializes in “trauma cleaning and biohazard removal,” reported that there has been an increase in accidental shootings since the pandemic. “Shelter-in-place orders during the coronavirus pandemic have led to major spikes in accidental shootings at home by children. Deadly unintentional shootings were up 43% in March & April compared to the same months in the previous 2 years.”

According to Aftermath, “The majority of people killed in firearm accidents are under age 24, and most of these young people are being shot by someone else, usually someone their own age. The shooter is typically a friend or family member, often an older brother.”

The reason for that, according to Aftermath, is because of young people’s “specific behavioral characteristics associated with adolescence, such as impulsivity, feelings of invincibility, and curiosity about firearms.”

Gulfport police said in a press release that Parkinson-Freeman “had apparently been wearing the belt, with a personally-owned firearm, to show it off to the others.”

According to investigators, Parkinson-Freeman said he wasn’t acting in self-defense because he didn’t think his brother was going to shoot him. He “said that he reacted automatically based on training and that he does not know why he did so,” the press release said.

READ NEXT: Former Candidate for Governor Charged With Murder of 12-Year-Old-Girl

Loading more stories
wpDiscuz
0
0
Would love your thoughts, please comment.x
()
x
| Reply
A 23-year-old Gulfport, Florida man shot his twin brother in the face when the two were "joking around" according to police. The twin died from his injuries.