Stephanie Zondervan Chatfield is the wife of embattled former Michigan House Speaker Lee Chatfield, who is accused of sexually assaulting his sister in law, Rebekah Chatfield.

Lee Chatfield denies the accusations; he admits to an affair but says it was consensual and occurred after the woman turned 18, according to MLive. She says it started when she was underage.

Rebekah Chatfield first came forward to the site Bridge Michigan. You can read more about her, including social media posts she wrote about Stephanie and Lee Chatfield, here. 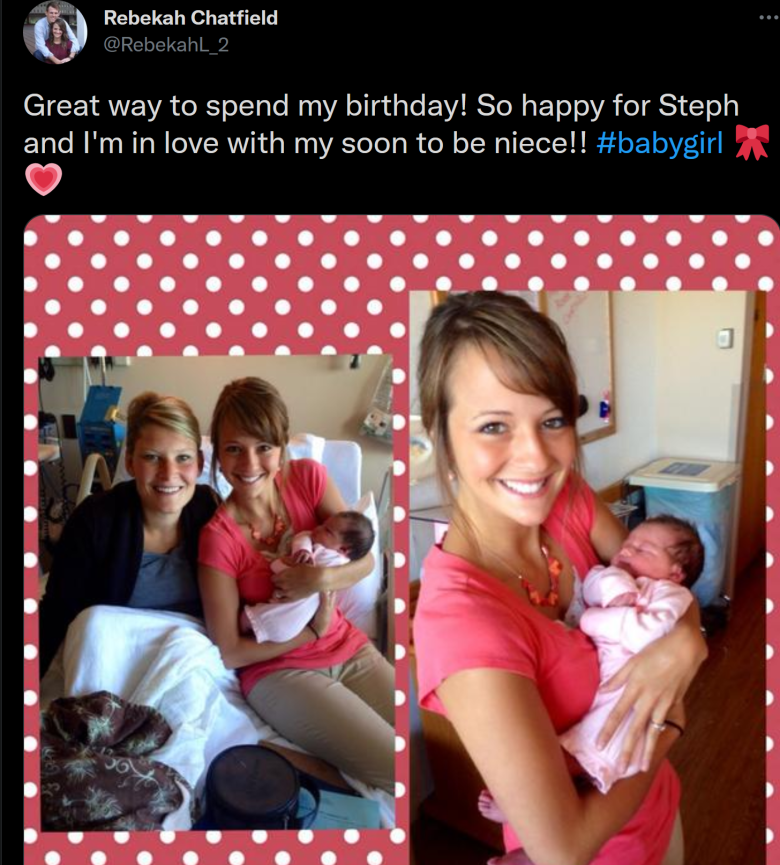 “Chatfield’s sister-in-law has filed a criminal complaint against him with the Lansing Police Department for allegedly sexually assaulting her beginning when she was a teenager attending his church and the associated Christian school,” Lansing Pulse reported.

That has turned attention to Stephanie Chatfield, Lee’s wife.

Here’s what you need to know about Lee Chatfield’s wife:

1. Stephanie & Lee Chatfield, Who Were High School Sweethearts, Have Five Children Together 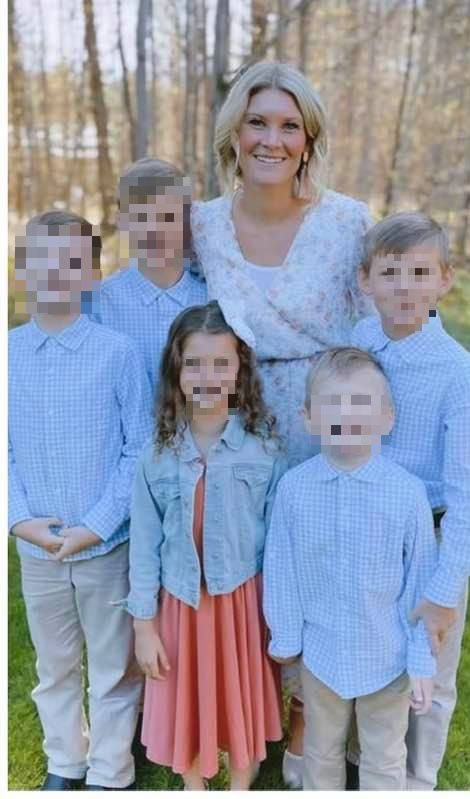 FacebookStephanie Chatfield with her children

In 2019, the Michigan House of Representatives wrote of the Chatfields, “Speaker Lee Chatfield and his wife Stephanie stand with their children in the speaker’s office tonight prior to the State of the State address.”

The bio says that Lee Chatfield was the “youngest Speaker in Michigan history in more than 100 years, and currently the youngest serving in the country. He was first elected to serve the 107th District in the Michigan House of Representatives in November 2014.”

He is the son of a church pastor, Rusty Chatfield, according to Bridge Michigan. “He grew up steeped in faith, service and small-government philosophy — which would become fundamental to his job this year leading a Republican-dominated chamber, a time when little gets done without the agreement of a Democratic governor,” the site reported.

The site reported that Lee and Stephanie “married before graduating college and had three children by the time Chatfield was 26.”

2. In 2016, Stephanie Shared That She Had an Abortion After an Unnamed Person Threatened to Reveal the Information 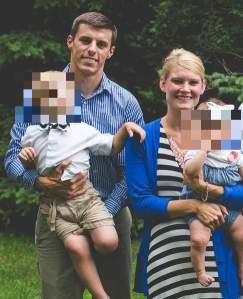 Stephanie disclosed in 2016 that she had an abortion in high school, The Detroit News reported.

“You informed my husband that you had heard a rumor, and that you would keep digging,” Stephanie Chatfield wrote. “You promised that you would ensure that this story went public. In fact, your desire to see this story go public emboldened me to do something that I should have done years ago. After speaking it over with my husband, I felt that telling my story was best,” she wrote on Facebook, according to The Detroit News.

She wrote that she became pregnant three weeks after attending a high school party, writing, “I have no memory of the majority of that night, but judging by my appearance and physical condition the next morning, I knew I had been taken advantage of.” She also wrote that she experienced extreme guilt over the abortion.

“To all Pro-Life advocates, be against abortion – yes, but let’s continue being proactive and looking for young girls and women who are hurting, suffering and confused so we can offer them assistance,” she wrote. “Let’s be about solutions and showing the true love of Christ to each and every woman in our communities and families.”

3. Lee Chatfield Is Accused of Abusing the Woman Starting at Age 15 & Including on Her Wedding Night

Lee Chatfield confessed to having extramarital affairs during his marriage to Stephanie through a statement provided by his attorney Mary Chartier to MLive.

The statement said the affairs were “including a sexual relationship with the woman who is now claiming she was raped.”

“Their affair lasted for years, but they were both consenting adults,” the statement read, according to MLive. “Mr. Chatfield deeply regrets the decisions he has made…But he did not assault this woman in any manner during their years-long adult relationship. He intends to vigorously fight these false claims.”

According to The Detroit News, the woman’s lawyer alleges that “the sexual abuse began when she was 15,” which would be a crime, and claimed that Chatfield “manipulated” the woman through their Michigan church.

Her lawyer accused Chatfield of continuing the “abuse” when the woman was an adult, even on her wedding night, The Detroit News reported. She is now 27-years-old.

4. Lee & Stephanie Are ‘Working Through This Together,’ His Lawyer Says

According to the statement his lawyer gave the Detroit News, the Chatfields are “working through this together.”

“Mr. Chatfield deeply regrets the decisions he has made,” Chartier said in the statement. “It has caused great pain to his wife and family, and they are working through this together. But he did not assault this woman in any manner during their years-long adult relationship. He intends to vigorously fight these false claims.”

The House bio continues, “Lee and his family are active members in their local church and he serves his community in various ways. He is a member of Right to Life of Michigan, National Rifle Association, Michigan Coalition for Responsible Gun Owners and Michigan Farm Bureau. Lee has coached several community teams and hosts summer sports camps for his high school and local athletic associations.”

5. Over the Years, Lee & Stephanie Appeared at Events Together 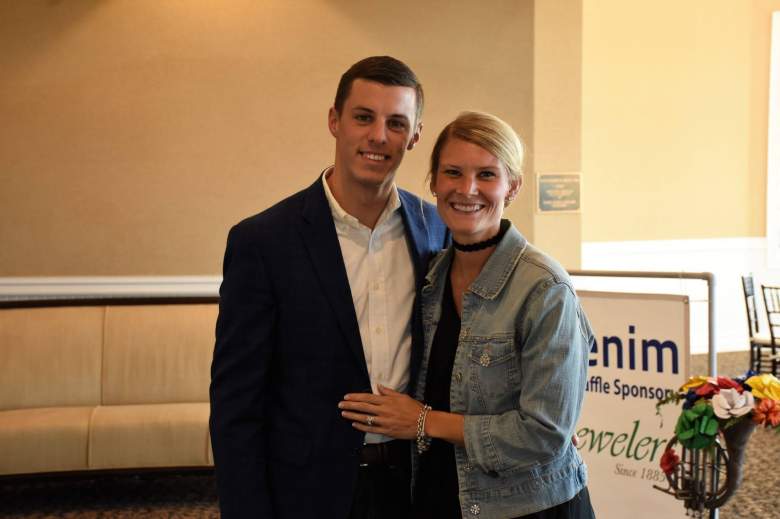 In 2017, a local Rotary Club posted the above photo of the Chatfields and wrote, “Representative Lee Chatfield and his wife Stephanie at this year’s Diamonds & Denim event — at Bay Harbor Yacht Club.”