Niantic has announced that they are finally releasing the new Pokemon Go update where you can walk a Pokemon Buddy. After a very long wait, the update is finally here. It’s being rolled out as we type this post. [UPDATE: As of Tuesday, Sept. 13, the update has been confirmed as being available on Google and Apple app stores.]

Here’s how to get the new feature. (And check out our links at the end of this story for articles about how to get the most from your Buddy feature.)

To get the update, check in your Android or iOS app store for the latest update to Pokemon Go. The update will be version 0.37.0 for Android and it will be version 1.7.0 for iOS devices. The update may not be immediately available yet. Niantic posted on Saturday that the app was being updated right then, which means that it could take a while for the update to be available for everyone.

If you have your phone set to get updates automatically, you can check to see if you have the update by going to your avatar’s profile. The “Buddy” option will be listed between “Journal” and “Customize” on the menu if you have the update. Tap on “Buddy” and you’ll be directed to the list where you can pick a Pokemon to be your new Buddy.

Don’t worry if the update’s not showing up yet for you, even if you see that other people already having the update. The update will be in your app store soon. According to The Silph Road, the update was propagating on Android already on Saturday, but it was released in stages, meaning that some areas will get the Android update before others. (You can read more about staged rollouts of updates on Android here.)

The update was also submitted to Apple on Saturday, but sometimes Apple can take up to two days to review and get their updates out or longer. As of Sunday night, we had not heard of any confirmed Apple players who had received the update yet. It should be available in most areas on Monday or Tuesday.

The Buddy System has gone live! Watch the app store for the update v0.37!

This new update will let trainers choose one of their Pokemon to be their buddy and earn candy by walking them a specific distance. The update will also make it easier to see small Pokemon on the screen. It will fix an issue where eggs sometimes hatch without animation and it will improve reliability when devices switch networks. The update will also add support for Pokemon Go Plus and has “minor text fixes.”

To learn all the ins and outs about the Buddy feature, please see our stories below: 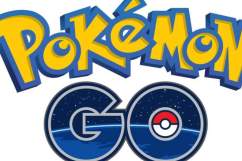 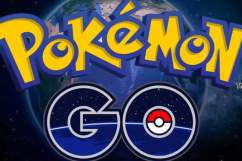 ‘Pokemon Go’ Buddy Speed Limit: How Fast Can You Travel? 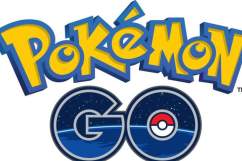 ‘Pokemon Go’ Buddy: How to Fix the Distance Tracker