We’re a few weeks into Fortnite Season 3 at this point, but the release of updates has already gotten out of wack.

Going by the traditional release schedule, there should be an update this week, v13.30, but all signs are pointing to that not being the case, meaning we’ll likely have to wait even longer for some new updates to hit the game.

However, before that point, there will be some item shop updates, with one notable one introducing a Black Manta skin, something that will coincide with the release of the Aquaman outfit.

Earlier this season, Epic Games completed skipped over v13.10 and went straight to the next number, so maybe that’s something that could happen yet again.

I'm very sure v13.30 will not be released this week, next week is more likely. I just wanted to make that clear, since I have some people in my DMs who asked me about it.

Although I would have no problem with the update taking place this week, though. 😊

According to Fortnite leaker ShiinaBR, there will more than likely not be an update this week, meaning v13.30 will be released next week at the earliest.

Of course, that’s just speculation, but considering Epic has been pretty silent so far, it does seem to be the case.

Epic Games has been out of office for much of July, so that does make sense that they’d miss an update.

What Can We Expect? 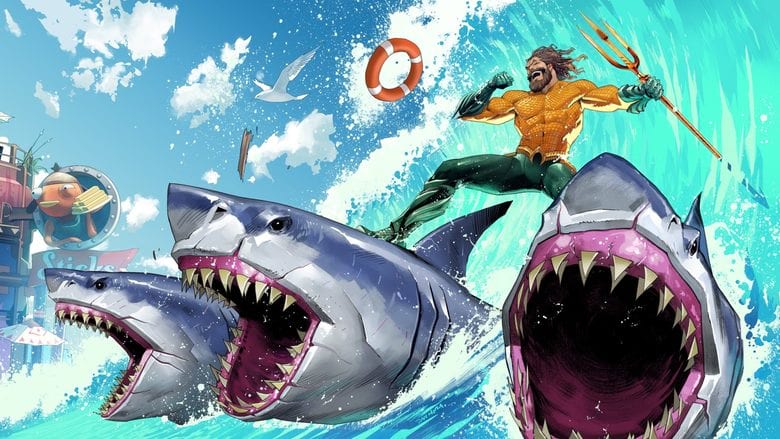 Epic GamesWhen is the next update?

Since Epic doesn’t give us patch notes with an update anymore, we are left with a lot of guessing in terms of what the new content will be.

A new “Dragon” shotgun leaked several weeks back that still hasn’t been added into Fortnite, so that could potentially be something to look forward.

One thing that we always have a good grasp on is what bugs will be fixed in future updates. If you head over to the Fortnite Trello board, you can see everything that Epic is working on, and if something is set to arrive in the next update, it’d be marked as such.