If you’re a fan of DC Comics, then this Fortnite season has a lot to offer for you as there are plenty of new skins coming out.

It all got started with Harley Quinn’s Rebirth outfit, a skin that so far is only available to players who pick up an issue of the newly released miniseries. It will eventually be put into the Item Shop along with a new Catwoman and Deathstroke skin.

This is nothing on the level of what we saw in Season 4 with the Marvel crossover, but there’s still a lot to look forward.

By the time the season is over, players will have the chance to own five new DC skins in total, which is more than enough.

Here’s a look at when everything comes out. 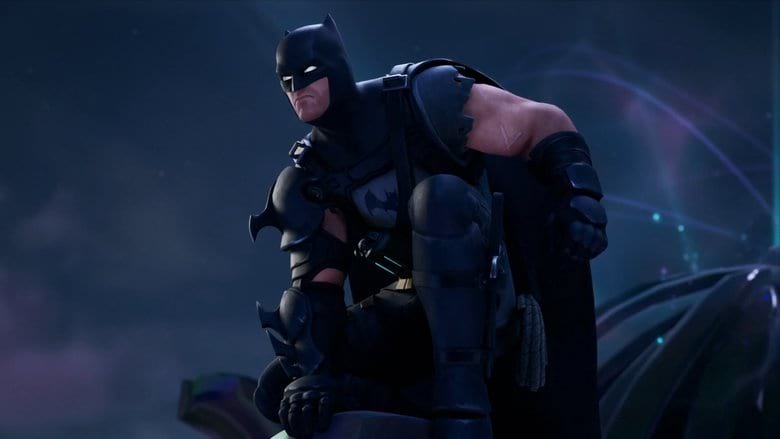 Every cosmetic that’s unlocked with a code from the comics will also arrive in the Item Shop, so there’s no need to worry about missing out.

If you do get a code from the comics, it will greatly reduce the price of the bundles that are released, as evidenced by the recent release of the Batman Zero outfit.

According to an Epic Games blog post, Catwoman and Deathstroke will have their skins release into the Item Shop on May 18 and June 1 respectively.

We don’t yet know exactly what the Deathstroke and Catwoman skins look like yet, but we can get a good idea just by looking at the comics.

Whether these characters will end up having an impact on the Fortnite season remains to be seen, but it’s still nice for us to get our hands on some new skins.

The Armored Batman Zero Outfit will additionally be available in the Item Shop following all comic releases. (3/3)

While the Batman Zero outfit has already been released, there’s also another Batman skin to look forward to.

Armored Batman is available to players who collect all six issues of the comic book as an added bonus. Previously, it was unknown is people who didn’t buy the comic would be able to their hands on him, but that has now been confirmed one way or another.

Epic says that this skin will arrive in the Item Shop on July 6. This means anybody who wants Armored Batman will have the chance to get him. Comic book buyers will get him for free as an added bonus while the others will have to spend V-Bucks.

It’s nice to have confirmation on this because it was a concern among the fans that this would potentially not be the case.

We still have a couple of months to wait before we can add him to our locker, but we’re sure the time will fly and he’ll be here before we know it. We’ll just have to see if the world of Fortnite is still the same as we know it right now. Things can change in a hurry here.