Now that Superman is out in Fortnite, players will now be scrambling to unlock the Man of Steel. However, things aren’t quite as simple as you would’ve thought.

Instead of just getting him for owning the Battle Pass, you’ll have to track down Beast Boy, Armored Batman and Clark Kent in the game itself as NPCs before you can get started.

You’ll need to complete five quests from these characters, and they will be very popular hot drops for players all trying to do the same exact thing.

Luckily, you don’t have to complete five from each of them, so it might take a bit of time, but you should be able to get all of this done. Here’s where to find them. 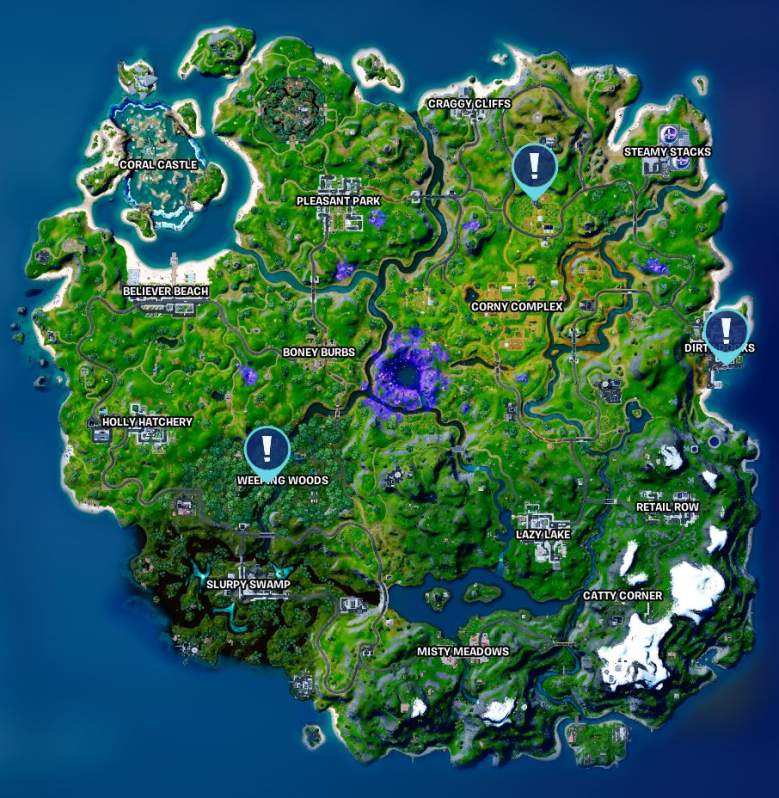 These new NPCs are now popping up on the map, but they are in certain locations just like any other NPC in the game.

Beast Boy can be found in Weeping Woods, Clark Kent in The Orchard north of Corny Complex, and finally, we can visit Armored Batman in Dirty Docks.

The easy part is definitely finding them, but completing quests from them will be another thing entirely. With so many players swarming around these NPCs at the moment, you’ll want to try to find a quest that doesn’t have to be completed in a single match.

Chances of survival after talking to the NPC is low, so you’ll want to get something you can do in the next game. Don’t fret if you can’t do that because you have plenty of time to get Superman.

However, don’t put it off for too long because you’ll lose the ability to unlock him and all of his cosmetics once Season 8 eventually rolls around.

READ NEXT: Fortnite Post-Rift Tour Quests Give Out Even More Cosmetics