A big complaint about Fortnite Season 8 so far has been the fact the map hasn’t changed a whole lot from season to season.

While there were no new points of interest added, we instead got a plethora of Sideways zones where you can find new weapons and places to explore.

We also have the slipstreams to shoot us across the map, so while the locations didn’t change, the map does feel different. There have been some changes to the map since the start of the season, but not a whole lot to write home about.

Following the v18.10 update, Steamy Stacks took some damage and it does look like a cube is slowly making its way there to do something.

This could potentially tie into a new leak that came out after the new patch, and this could all be leading into a brand-new Season 8 POI. It might sound too good to be true, but let’s take a look at what we know.

According to a leak from FortTory, there will be a new POI at some point during this season called Cube Town.

Obviously, it’s tough to tell what exactly is going on here because it just looks like a bunch of cubes stacked on top of each other. In fact, it looks a bit like it could be a cube version of Tilted Towers, but that might just be us wanted to see the POI again for another time.

For right now, we don’t have many details to share except this is a place that exists. FortTory shared another angle of POI, showing that it does appear to be a collection of buildings made up from cubes.

What’s interesting is that this leak comes at the same time that a cube is making its way toward Steamy Stacks and sort of destroying the area.

This leads us to believe that the whole location could receive an overhaul at some point this season, but this is just speculation. It’s time for a new POI on the map, and even if it means it comes at the cost of a current one, it’s something we’d be fine with.

Could Steamy Be Destroyed? 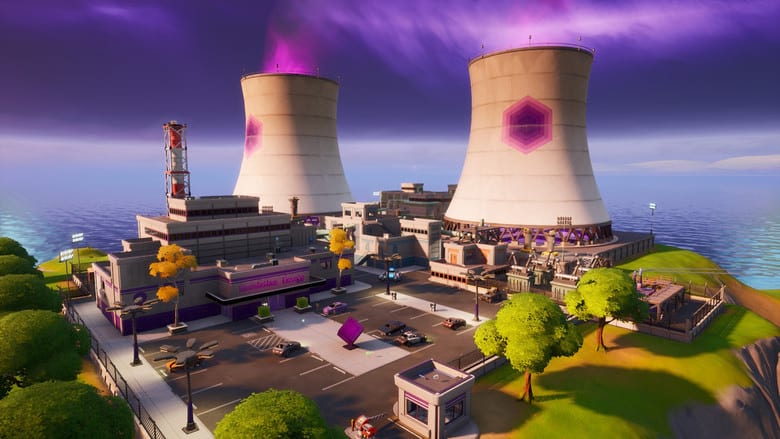 There haven’t been many map changes in Chapter 2 outside of the addition of the map changing at the start and then Coral Castle and Stealthy Stronghold showing up.

As a result, it’s tough for us to guess whether or not a whole POI will be destroyed and replaced. With the damage to Steamy Stacks happening this early into the season, it’s completely possible that this could result in a change, and we’d definitely be open to it.

However, given Epic’s track record, it’s to commit to a solid yes or no on whether this will result in a big change. This Cube Town leak is definitely showing us something, but whether it’s a spot that replaces a current POI or if it’s going to pop up on the map on its own remains to be seen.

The one thing we’re hoping for is for the leak to be real because we want to drop at some new spots.

Loading more stories
wpDiscuz
0
0
Would love your thoughts, please comment.x
()
x
| Reply
Could we finally be getting a new POI in Fortnite?