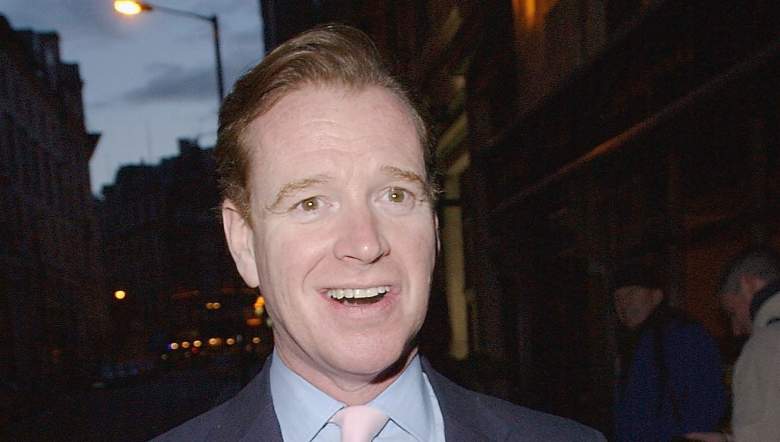 Princess Diana’s former lover James Hewitt is fighting for his life after suffering a heart attack and stroke.

The former Army officer who briefly stole the Princess of Wales’ heart is only 59-years-old. He recently denied on television the persistent rumor that he is Prince Harry’s father (a rumor for which there has never been proof.)

He once said of the affair with Diana: “I think she was quite easy to fall in love with really so I think I can be forgiven for that.”

1. Hewitt Was Given a ‘Slim Chance of Survival’

The medical crisis is very serious, but Hewitt’s family told the Mirror they are hopeful he will pull through.

According to the UK Daily Mail, Hewitt required emergency surgery and was given a “slim chance of survival.”

However, by the time news broke on May 13, he was still alive and was now “said to be recovering,” reported Daily Mail.

2. Hewitt Fell Ill in Early May

Hewitt was left “fighting for his life,” reports The Mirror.

The British newspaper reported that Hewitt fell ill two weeks ago and had a pre-existing illness that hasn’t been specified.

He was sent to intensive care. He’s expected to remain in the hospital for several weeks, according to The Mirror.

According to the Herald Sun, a relative told British media: “He was all set for a procedure when he had a heart attack. He had a pre-existing illness, then got seriously ill. Suddenly it got very critical and he was rushed to hospital. The family were concerned.”

3. Hewitt Has Had a Troubled History Since His Diana Affair 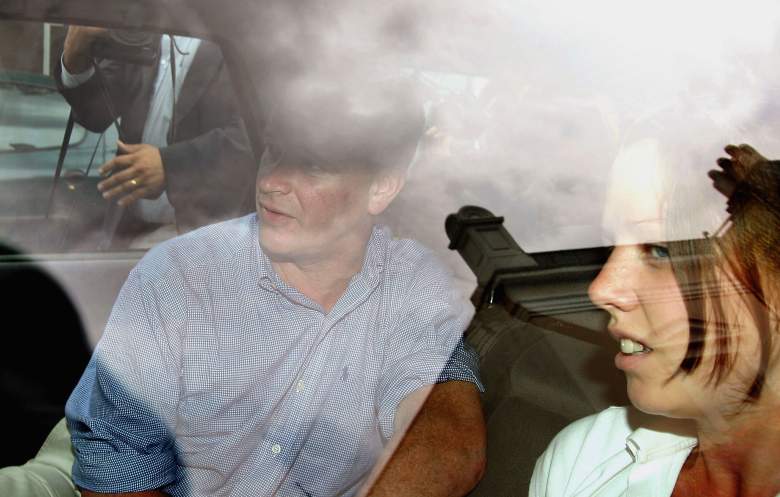 James Hewitt (L), ex-lover of Diana, Princess of Wales leaves a police station on July 22, 2004 in London, England. Hewitt was arrested in a London bar on July 21 and was released on bail after being arrested on suspicion of possessing cocaine. (Getty)

Hewitt has never regained his former luster since the death of Princess Diana and the end of their affair.

In 2004, he was arrested on suspicion of cocaine possession at a London bar.

Most recently, he was living with his mother in Exeter in a two-bedroom flat, reports Daily Mail.

4. The Affair of Hewitt & Diana Was a Scandal at the Time

According to the Star, Princess Diana admitted having an affair with Hewitt between 1986 and 1991.

The princess and Army officer “met in London in 1986 when they were both in their mid-20s,” recalls The Herald Sun. “The romance began a few years later but they parted ways when Hewitt was deployed to Iraq during the Gulf War in 1991.”

Diana was married to Prince Charles at the time, but he was reportedly having his own affair with Camilla Parker-Bowles, to whom he is now married.

Daily Mail reports that the affair spanned five years. In one iconic photo from that time period, Diana was “pictured presenting the Life Guards officer with a polo trophy.”

5. Hewitt Has Denied That He Is the Father of Prince Harry

Just weeks ago, Hewitt gave what the UK Daily Mail dubbed a rare interview to deny that he is the father of Prince Harry, a rumor that has persisted despite no evidence. It may be fueled in part by the men’s shared red hair, although that hair color also runs in the Spencer family to which Diana was born.

“No, I’m not,” Hewitt said on television, when asked if he is Harry’s father, according to The Herald Sun.

The Star points out that the dates of the Hewitt and Diana affair mean “they began their affair after the red headed prince was born.”