Infamous mass murder Charles Manson – whose “Manson Family” cult terrified the nation and who was one of the United States’ most notorious killers ever – has died at the age of 83, the California prison system confirmed in a press release.

Manson’s death – which was long expected as he had fallen ill several times dating back to at least January 2017 – has a lot of people wondering: What was Manson’s cause of death? How did the cult leader and murderer die? A press release announcing his death labeled the cause “natural causes.” What specifically triggered his last breath, though, remains shrouded somewhat in mystery due to prison rules. However, he was known to be suffering from intestinal issues recently. It was, in the end, a far better fate than the one he granted his many victims.

TMZ first broke the news of Manson’s death. According to TMZ, when Manson was rushed to the hospital several months ago, it was for “intestinal bleeding.” Reported the entertainment site of the hospitalization that led to his death, “Manson was recently wheeled into Bakersfield hospital and escorted by 5 uniformed cops. Our sources had said at the time, ‘It’s just a matter of time.’ He was covered in blankets and looked ashen in the gurney… Manson was taken from Corcoran State Prison to the hospital back in January where he was being treated for intestinal bleeding.”

According to the Los Angeles Times, when Manson was taken back to the hospital in November 2017 a few days before he died, prison officials wouldn’t say much about his condition. “Details of the illness that brought him to a Bakersfield hospital remain unclear. Vicky Waters, a spokeswoman with the California Department of Corrections and Rehabilitation, said only that Manson was still living and that the department could not provide any further details,” The Times reported, a few days before Manson passed away.

His death was not unexpected due to lingering illness. The Los Angeles Times reported last January that Manson was “seriously ill” and the Hollywood Reporter characterized him then as “gravely ill,” but prison officials were not more specific because inmate medical information is private under the law.

The serial killer was born November 12, 1934 in Ohio to a prostitute and alcoholic. His horrific crime spree, which took the life of a pregnant actress among others, inspired fear in part because of his charismatic ability to manipulate the minds of his young followers in the late 1960s.

The hospital where Manson was taken is about an hour away from the prison. The prison has hospital services, and inmates aren’t taken to the hospital unless they need surgery, emergency care, or acute diagnostic services, The Sacramento Bee reported. 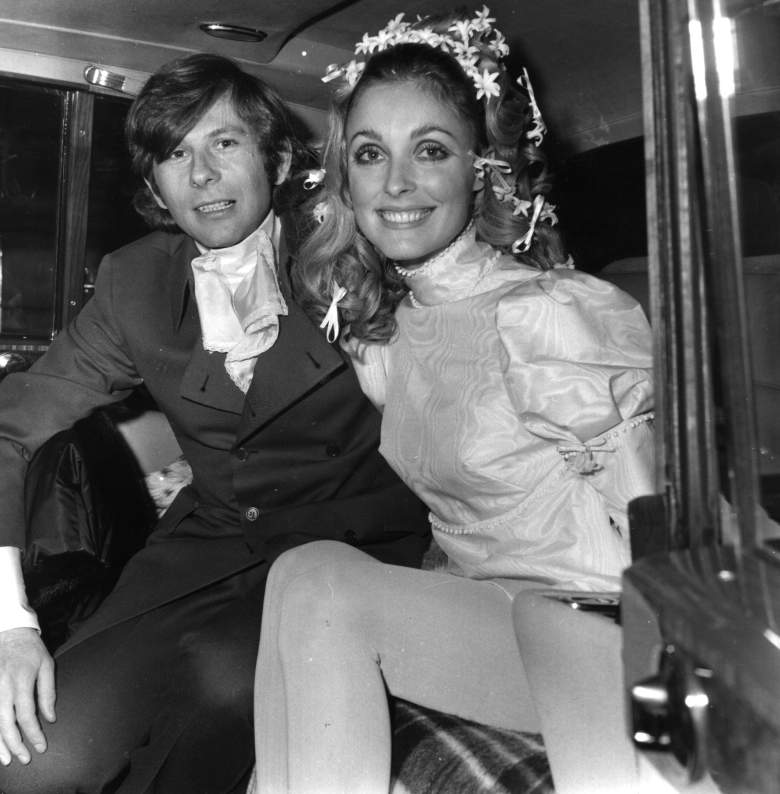 The cult of young people Manson led gruesomely murdered the pregnant actress Sharon Tate, and eight other people, including four people in her home. Tate, who was married to famed director Roman Polanski and was pregnant with his child, was stabbed 16 times. One of the victims was a coffee heiress named Abigail Folger. The day after the Tate massacre, the Manson Family killed grocer Leno LaBianca and his wife, Rosemary. The 1969 slayings turned Manson into one of the most feared killers in history. The murders inspired the book, Helter Skelter.

The prison system’s release contained a summary of Manson’s crimes. It read:

Inmate Manson was originally sentenced to death. In 1972, the Superior Court of California in the County of Los Angeles vacated and set aside the death penalty pursuant to People v. Anderson (1972). The decision caused all capital sentences in California to be commuted to life in prison. Manson’s death sentence was modified to life on February 2, 1977. California did not have the life-without-parole sentence at the time.

California inmates who receive a sentence of life with the possibility of parole are entitled to parole consideration hearings after serving the legally required minimum term. Inmate Manson had been denied parole 12 times between November 16, 1978, and April 11, 2012; the last parole hearing he attended was March 27, 1997. He was not eligible to have another parole hearing until 2027.

Inmate Manson had been housed in the Protective Housing Unit at California State Prison-Corcoran since 1989. The unit houses inmates whose safety would be endangered by general population housing. He had also been housed at San Quentin State Prison, California Medical Facility, Folsom State Prison and Pelican Bay State Prison.

According to the Los Angeles Times, “Prosecutors said that Manson and his followers were trying to incite a race war that he believed was in the Beatles’ song Helter Skelter.” The scenes were gruesome; Los Angeles County prosecutors say the Manson Family “carved the word ‘war’ into Leno LaBianca’s stomach then wrote ‘Helter Skelter’ in blood on the couple’s refrigerator,” CBS News reported. The family members also wrote the words “death to pigs” in blood.

According to Brittanica.com, Manson “attracted a small but devoted group of followers from among the city’s bohemian youth culture. By 1968 he had become the leader of the ‘Family,’ a communal religious cult dedicated to studying and implementing his eccentric religious teachings, which were drawn from science fiction as well as the occult and fringe psychology.”

Manson’s death sentence was overturned when the death penalty was eradicated in California in 1972. Manson was serving nine life sentences.

Loading more stories
wpDiscuz
0
0
Would love your thoughts, please comment.x
()
x
| Reply
Charles Manson is dead. What was the killer's cause of death? How did Charles Manson die?