Robert Mueller, the special counsel who oversaw the Justice Department’s investigation into Russia’s interference in the 2016 presidential election, is married and has two children. He was born on August 7, 1944 in New York City to a wealthy family with a legacy of military service.

Mueller served under presidents of both parties and was the FBI director from 2001 until 2013, when now-fired FBI director James Comey took over the bureau. His full name is Robert Swan Mueller III.

“I have been blessed with three families: my family – my wife and our two daughters; my Marine Corps family; and, for the past 11 years, my FBI family,” Mueller said in a 2013 commencement address at William & Mary. “And from each of these families, I have learned a number of life lessons. One such lesson is that much of what you do impacts those around you, and, in turn, those around you shape your life in a number of ways. Such lessons can often be frustrating as well as uplifting. Lord knows I myself have had plenty of opportunities to grow within these three families.”

Mueller is giving testimony before Congress on July 24, 2019 about his report. It was a rare public appearance for the usually tight-lipped Mueller.

Here’s what you need to know about Mueller’s family.

1. Mueller’s Wife Ann Mueller Once Saved Him From a Phishing Scam

During a 2009 speech in San Francisco, Mueller revealed that his wife Ann helped keep him from falling for a phishing scam. As CNET reports, Mueller said Ann then banned him from international banking.

Mueller said he got an email that looked like it came from his bank, but when he started following the instructions, he realized that it wasn’t a good idea. At first, the then-FBI director brushed off the importance of the “teachable moment,” but Ann insisted that it could have been terrible. “It is our money. No more Internet banking for you,” she told him, Mueller recalled.

He shared the anecdote just days after the FBI’s “Operation Phish Phry,” when the bureau indicted 100 people in the U.S. and Egypt and arrested 33 others in the U.S. Egyptian hackers were accused of attacking two U.S. banks, using stolen information to access accounts. The FBI alleged that they worked with Americans to pull off the scheme.

“The FBI is both a law enforcement and national security agency, which means we can and must address every angle of a cyber case,” Mueller said in 2009. “This is critical, because what may start as a criminal investigation may lead to a national security threat. … At the start of a cyber investigation, we do not know whether we are dealing with a spy, a company insider, or an organized criminal group.”

During his testimony before the Senate Judiciary Committee in July 2001, Mueller introduced his family, who was there to support him. Mueller and Ann have two daughters, Cynthia and Melissa. Cynthia’s husband, Chris Donley, was also there.

Mueller’s grandchildren were also there to support him and were infants at the time. Cynthia’s two children are son Robert Charles and daughter Campbell.

Mueller was the keynote speaker in 2017 at his granddaughter’s high school graduation.

“Whatever we do, we must act with honesty and with integrity, and regardless of your chosen career, you’re only as good as your word,” Mueller said in the speech. “If you are not honest, your reputation will suffer, and once lost a good reputation can never, ever be regained.”

In 1969, Mueller was a Marine lieutenant when Cynthia was born and took a plane from Vietnam to Hawaii to meet his daughter, Wired.com reports.

3. His Father Worked for the DuPont Corporation 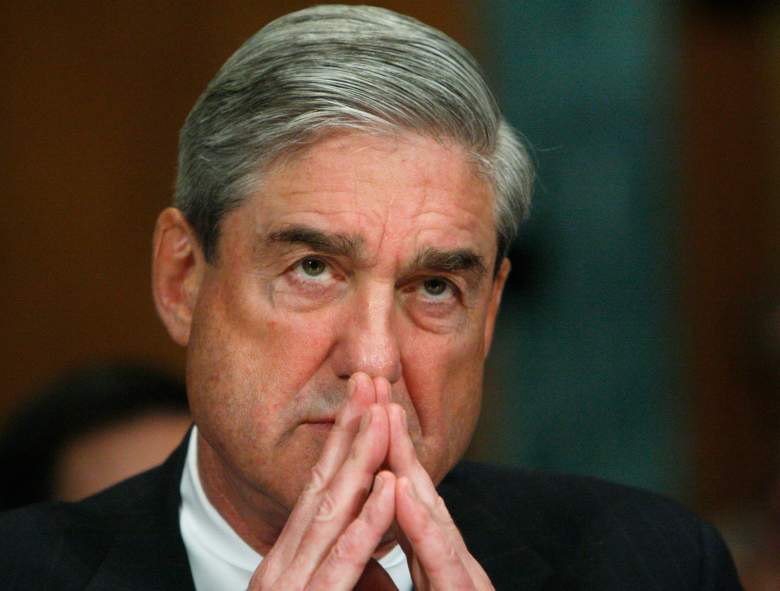 As a 2001 Time Magazine bio notes, Mueller’s father, Robert Swan Meuller II, worked for the DuPont Corporation in New York, where Mueller was born. His mother was Alice C. Truesdale.

According to NBC News, Mueller, who was 74 in March 2019, was “born into a wealthy family in New York” and “attended a tony prep school.”

According to his father’s obituary at Legacy.com, Mueller’s father served in World War II in the U.S. Navy. He died in Boston on December 26, 2007 at age 91. Mueller’s mother died the year before. The obituary also shows that Mueller has four sisters, Susan M. Timchak; Sandra M. Dick; Joan B. Mueller; and Patricia H. Mueller.

“A lie was the worst sin,” Mueller said, according to a lengthy profile on him in Wired Magazine. “The one thing you didn’t do was to give anything less than the truth to my mother and father.” He attended the all-boys prep school called St. Paul’s prep school. Wired explains of Mueller’s dad: He “had captained a Navy submarine-chaser in World War II; he expected his children to abide by a strict moral code.”

Like his father, Mueller also served in the military. He was a member of the U.S. Marine Corps during the Vietnam War, earning a Purple Heart, Bronze Star Medal and Gallantry Cross.

The New York Times notes that Mueller graduated from St. Paul’s School in the same class as former Secretary of State John Kerry. Like his father, he also attended Princeton.

4. One of Mueller’s Daughters Was Born With Spina Bifida 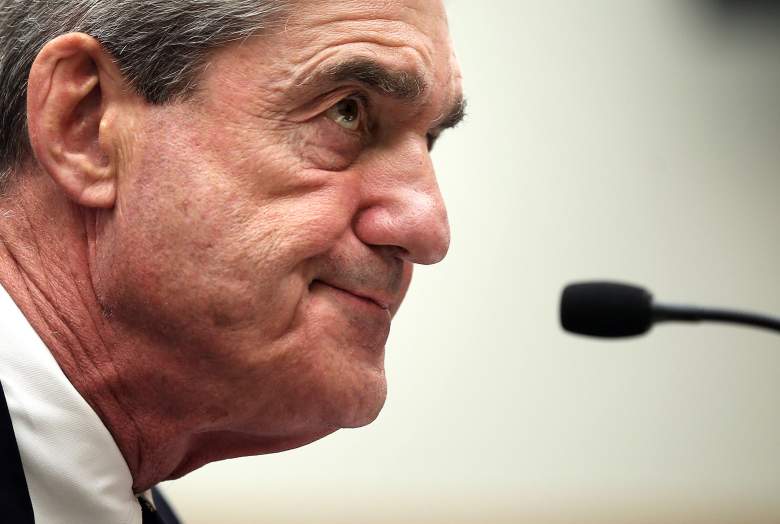 Friends told the Washingtonian in 2008 that one of the reasons Mueller moved to Boston was because one of his daughters was diagnosed with spina bifida and he wanted her treated at Children’s Hospital Boston. According to the Spina Bifida Association, spina bifida is a birth defect that literally means “split spine.”

“Spina Bifida happens when a baby is in the womb and the spinal column does not close all of the way,” the association notes. “Every day, about 8 babies born in the United States have Spina Bifida or a similar birth defect of the brain and spine.” 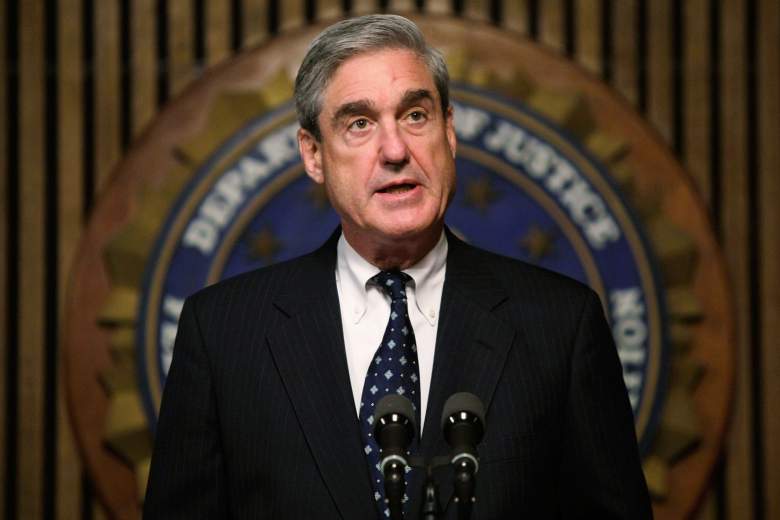 He was a railroad executive at the turn of the 20th Century and died in 1935. Alice’s father was Charles Trusdale.

The obituary for Alice notes that she had a brother, also named William Truesdale, who is deceased.