Joseph Burkett is an Army veteran married to journalist Lara Logan. Logan was best known for her war reporting during her nearly two decades as a correspondent for CBS News’ “60 Minutes.” More recently, she hosted a show on Fox Nation called “Lara Logan Has No Agenda,” but there have not been new episodes since late 2021.

1. Burkett Grew Up in Texas & Worked in Army Intelligence 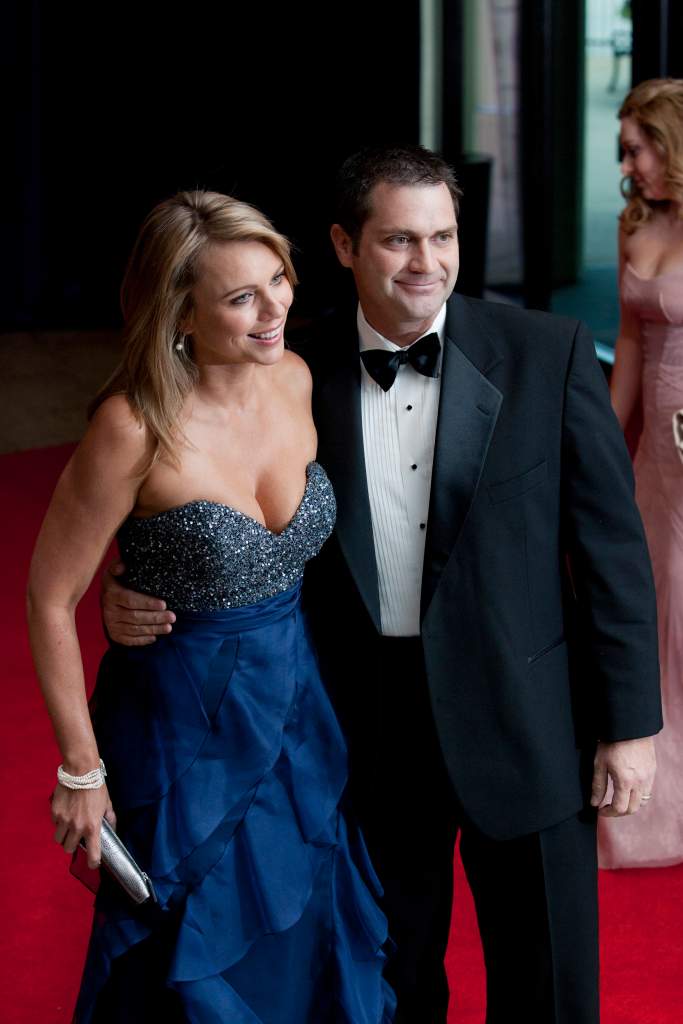 Burkett is a Texas native with an extensive military background. According to his Facebook page, he graduated high school from the Marine Military Academy in 1991.

Burkett went on to serve in the U.S. Army. A New York Times Style Magazine feature from 2012 identified Burkett as a soldier and Logan added that he “had a very secretive job.” In 2008, the New York Post described Burkett as a U.S. embassy worker in Iraq.

For at least part of his military career, he worked in intelligence. According to his Facebook page, Burkett worked for INSCOM, which is U.S. Army Intelligence & Security Command. This division is responsible for executing “mission command of operational intelligence and security forces” around the world, according to the U.S. Army website. Before retiring from the military, Burkett held the rank of Army master sergeant, People magazine reported.

Burkett’s resume includes time spent working on Capitol Hill. He was a Congressional liaison in 2012, as The New York Times Style Magazine reported. Burkett also wrote on Facebook that between 2011 and 2015, he served as Noncommissioned Officer in Charge (NCOIC) in the government affairs office of the Texas National Guard.

2. Logan Says She & Burkett Professed Their Love in Baghdad 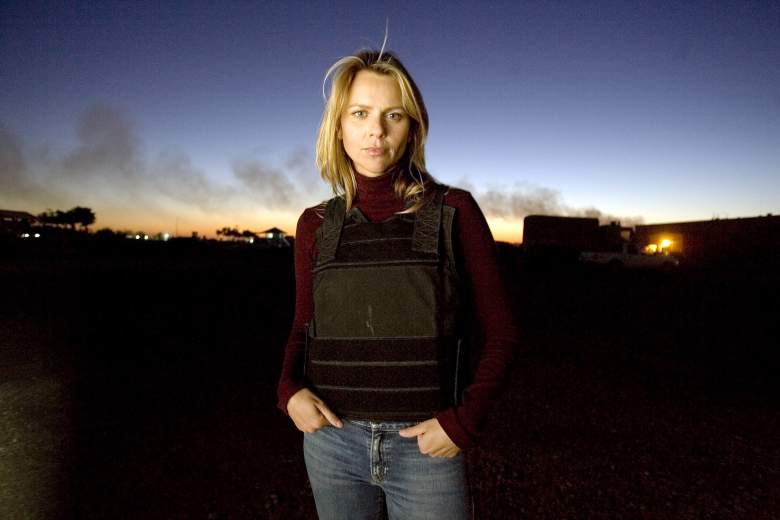 When Logan and Burkett first met, they were married to other people. The 2012 feature for The New York Times Style Magazine noted that Logan formed a “close friendship” with Burkett over several years in war zones Afghanistan and Iraq.

“I knew him for about six years before we got together,” Logan told the magazine.

She said it was Burkett who made the first move while they were in Iraq. “One night he came out to visit me in Baghdad and said, ‘I think I just fell in love with you.’ I knew him well enough to know he would never say that if he didn’t mean it. At the same time, I’m thinking, Oh God, I think it’s true and I think I’m in love with him. And that was it.”

Logan said that by the time she and Burkett got together, she and her first husband, Jason Siemon, had already split. Siemon played professional basketball in Europe and Logan’s father, Derek Logan told the magazine that long distance had strained the marriage. “It had no chance; you can’t have a marriage where you’re away so much,” Derek Logan said.

3. Burkett Was Still Married When He & Logan Started Dating 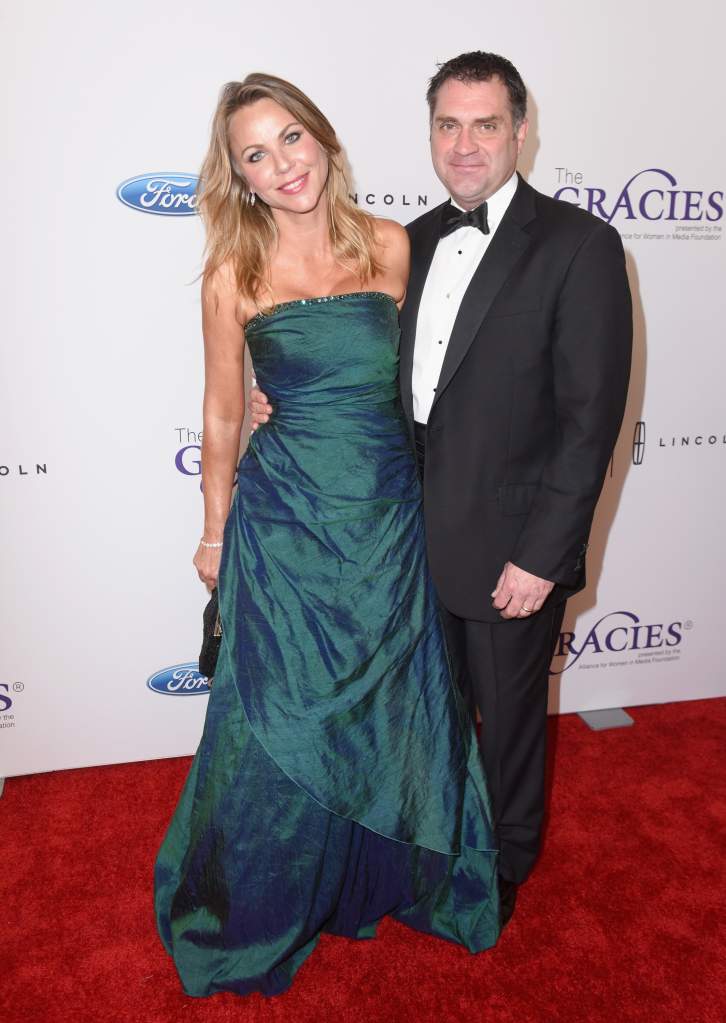 Burkett was still legally married when he and Logan became romantic. His first wife Kimberly filed for divorce in January 2008, the New York Post reported.

According to the outlet, Kimberly Burkett accused Logan of “seducing” her husband. A friend of Logan’s, whom the Post did not identify by name, rebuked that assessment. The friend claimed that Joseph and Kimberly Burkett had been separated for six months before he and Logan got together.

The Burkett divorce was finalized in August 2008, the Post reported. By that time, Logan was already pregnant with her and Burkett’s first child together. Logan told The New York Times she and Burkett got married in 2008.

4. Burkett Has 3 Children, 2 of Them With Logan

Burkett is the father of two daughters and one son. He and his first wife share a daughter named Ashley, as People reported.

Logan and Burkett welcomed their first child together in December 2008, Fishbowl DC reported. They named their son Joseph.

Logan opened up about her son’s learning disabilities with People magazine in 2016. “He has a gifted mind and he is a genius. But his brain doesn’t work the same way as mine,” Logan said. The magazine reported Joseph was diagnosed with dyslexia, dysgraphia, dyscalculia, and attention-deficit/hyperactivity disorder.

Burkett and Logan lived in Cleveland Park, a neighborhood in Washington, D.C., while their children were young. Logan bought her Tudor-style house for $1.5 million in 2008, the Washington Business Journal reported.

Logan originally listed the property, which included a saltwater pool, for $2.2 million in January 2014. It sold for $1.8 million in September 2015.

The sale coincided with the family’s decision to move to Fredericksburg, Texas. Logan told People magazine they relocated to be closer to Burkett’s family.

READ NEXT: Who Is Fox News Host Jesse Watters’ Wife?