Shannon Vince Gilday was named as the suspect in the Madison County, Kentucky, shooting death of Jordan Morgan, a former politically-connected prosecutor who was the daughter of former state representative C. Wesley Morgan.

Gilday was once a U.S. Army recruit who hoped to be a doctor. “One of the aspects of the Warrior Battalion I most particularly appreciate is the high standards it sets for its Cadets. We are always motivated to excel academically, athletically, and as leaders,” he wrote in 2017.

However, his mother, Katie Gilday, said her son feared nuclear war was imminent. The Morgan home was for sale, and it advertised a nuclear war bunker, according to its real estate listing. According to Fox19, Kentucky State Police say it is possible Gilday was targeting the bunker, although the motive is still under investigation. Katie Gilday wrote on Facebook:

First I want to state that I am greatly saddened for the Morgan family, friends and loved ones for the pain and suffering it is believed by the police that my son has caused them and especially for the loss of their daughter Jordan. It is a terrible tragedy.

My son Shannon Gilday, who I love so dearly, has not been of sound mind the last couple of weeks, distraught with the certainty a nuclear war is imminent. He spoke of building a bunker and the CIA following him. I tried to get him psychiatric help but to no avail. I plead to Shannon to turn himself in so that he can get the help he so desperately needs. Meanwhile, I thank my family and friends for their love and support and ask for our privacy as we navigate through this unthinkable tragedy.

The murder occurred on February 22, 2022, during a home invasion at the Morgan family home. According to Kentucky.com, C. Wesley Morgan said he and his wife, Jordan’s stepmother, were also “shot up” during the attack. They survived it. Local12 reported that Wesley Morgan was shot three times.

There are 4 living areas, including the main level, 2nd floor, full basement and fallout shelter level. There are 21,000 gallon underground propane tanks, an 8,000 gallon pressurized water tank, water well with reverse osmoses, 3 generators, Geothermal heat and air, foam insulated walls with waterproofing, and Decra roof. The Shelter is 26′ underground with 39″ solid concrete ceiling and 15″ walls with wings. This is reported to be the most secure home on the market in this country. It is built to withstand a Seismic 12
earthquake, has 3 air filtrations from Switzerland, and 2 escape tunnels, one is approximately 100 yards long. 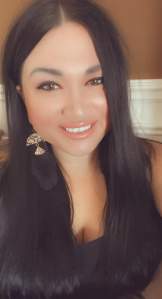 The family’s home is listed online for $6.5 million, according to the Courier-Journal.

According to the Courier-Journal, Wesley Morgan, who owns liquor stores in the area, was a one-term state representative for areas of Madison County that include Richmond. He lost his seat in 2018, blaming Republicans. Jordan Morgan had previously accused a Republican legislator of sexual harassment due to text messages.

1. Police Are Seeking the Public’s Help in Locating Gilday, Whom They Say Wore Camo or ‘Tactical Style Pants’ & Jacket 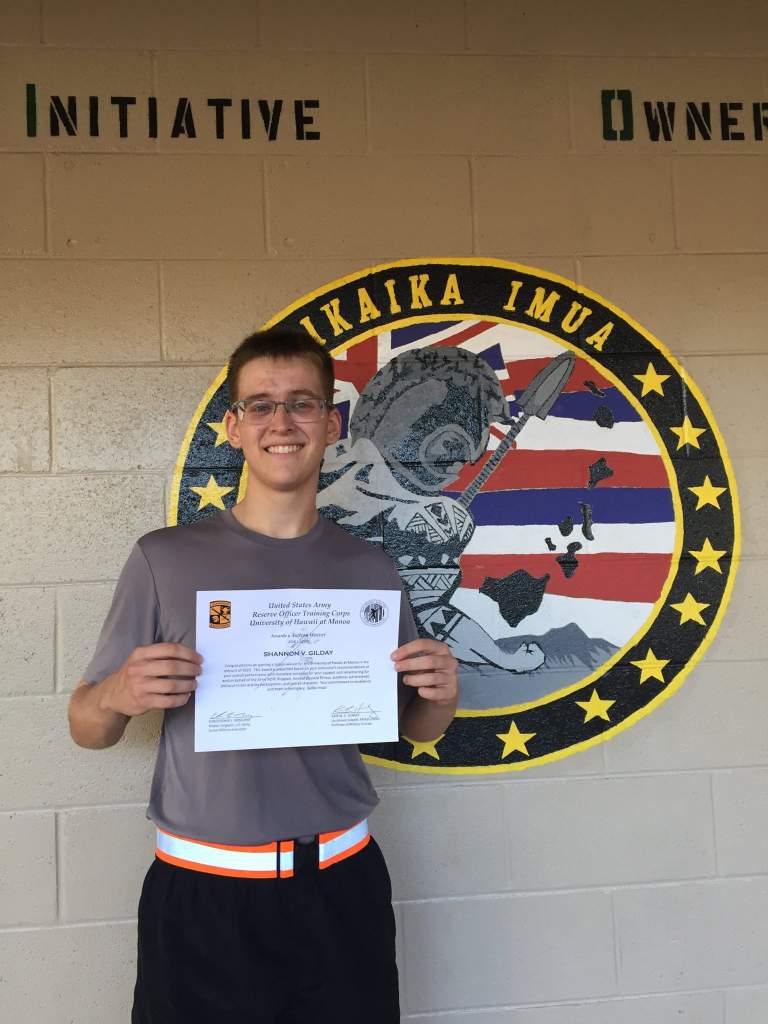 “The ongoing investigation alleges Shannon V. Gilday, 23 years old of Taylor Mill, KY, forced his way into the home at approximately 4:00 am, armed with a rifle,” Kentucky State Police wrote in a news release. He is also known as Vince Gilday and Shannon Gilday.

“Once inside, he fatally shot 32-year-old Jordan Morgan while she was in bed. After the initial shooting, Gilday confronted the homeowner, when gunshots were exchanged between the two. As a result, the homeowner sustained non-life-threatening injuries, and the armed suspect left the scene in a white passenger car.”

According to Kentucky.com, Jordan Morgan “worked on Republican Matt Bevin’s successful 2015 campaign for Kentucky governor” and then worked on his communications staff. In 2017, she became a prosecutor assigned to felonies as an assistant commonwealth’s attorney in Boone County and then joined a law firm in Lexington, the newspaper reported.

According to the police news release, Gilday is at large. “The Kentucky State Police, Richmond Post, is requesting the public’s assistance locating the suspect wanted in connection to a Murder that occurred on Tuesday, February 22, 2022, at a home on Willis Branch Road in Madison County,” it says.

Shannon Gilday has an active arrest warrant for Murder, Burglary 1st Degree, Criminal Mischief 1st Degree, Assault 1st Degree, and two counts of Attempted Murder. Shannon Gilday is considered armed and dangerous. He is believed to be driving a White 2016 Toyota Corolla with minor damage to the front grill, and a license plate of 379-VMJ.

Police noted: “Do not approach the vehicle or attempt to contact the driver for safety reasons. Anyone with additional information about the investigation is urged to call KSP Post 7 at 859.623.2404.”

2. The Armed Suspect Burst Into the Home at 4:30 a.m. & Exchanged Gunfire With Morgan’s Dad 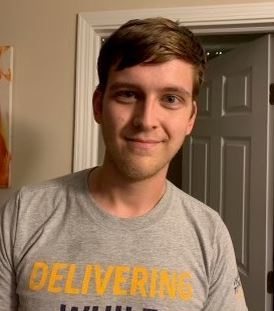 According to the news release, “The Kentucky State Police, Richmond Post, is investigating a fatal shooting that occurred at a residence on Willis Branch Road in Madison County early this morning,” on February 22, 2022.

“The initial investigation indicates an armed suspect entered the home just prior to 4:30 am, at which time shots were fired, killing a female inside,” they reported.

“Gunshots were then exchanged between the homeowner and intruder. As a result, the homeowner sustained non-life-threatening injuries, and was transported to the University of Kentucky Hospital, where he was treated and released. The armed suspect left the residence after the shooting, and no arrests have been made at this time.”

Police added: “KSP is requesting if anyone with information pertinent to this investigation, or observed suspicious activity in the area between 3:30 am to 4:30 am, to call 859.623.2404.”

3. Gilday Was Once an ROTC Cadet in Hawaii Who Was Pursuing a Degree in Bioengineering 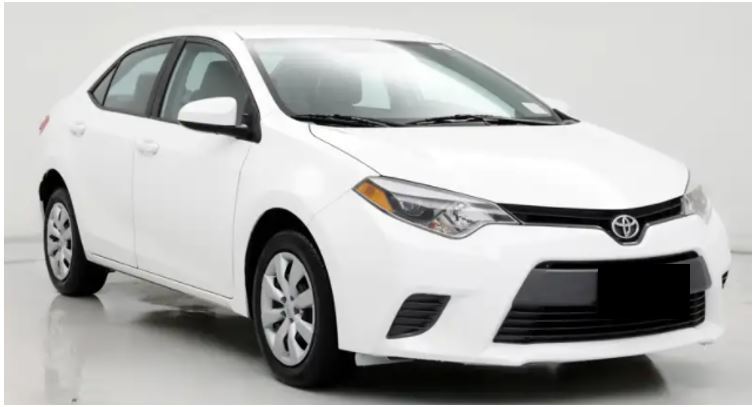 Gilday was honored in 2017 as the “Cadet of the Week” by the University of Hawaii ROTC program, which referred to him as “MSI Shannon Gilday.”

I am from Erlanger, Kentucky, and am pursuing my degree in Bioengineering at the University of Hawaii at Manoa. I decided to join Army ROTC because the US Army is, in my perception, one of the few bastions of chivalry and apolitical service to the people. One of the aspects of the Warrior Battalion I most particularly appreciate is the high standards it sets for its Cadets. We are always motivated to excel academically, athletically, and as leaders.

The Warrior Battalion has pushed me to set higher standards of discipline for myself, to act honorably and respectfully among my peers, and to do more pushups in the past few months than I had ever done before! As part of the ROTC program, I’ve struggled with my fellow MS1s through dragon pushups under the slopes of Diamond Head, and tarnished my Halloween costume running beside the crashing waves Waikiki Beach with the Battalion.

My favorite memory, however, might end up being the night of the land navigation: after a day of scouring the dense vegetation of the East Range for land marks and grid coordinates, the stars and stories with my peers, Cadet Yang and Cadet Duarte, made it a memorable experience.

In the future, I hope to earn my MD and become a doctor in the Army.People tell me medical school is tough, but I believe the Warrior Battalion will equip me with the necessary skills I need to succeed.

Cadet Gilday’s enthusiasm and openness to learning makes him a great Cadet to work with. Through his hard work and dedication to the program, he has earned a tuition waiver. Cadet Gilday’s positive attitude is a shining light in the MSI class, and we are excited to see what is in store for him. Well done CDT Gilday! Continue to grow.

People wrote comments in the thread like, “Awesome job Vince. You are an inspiration and an amazing young man.” 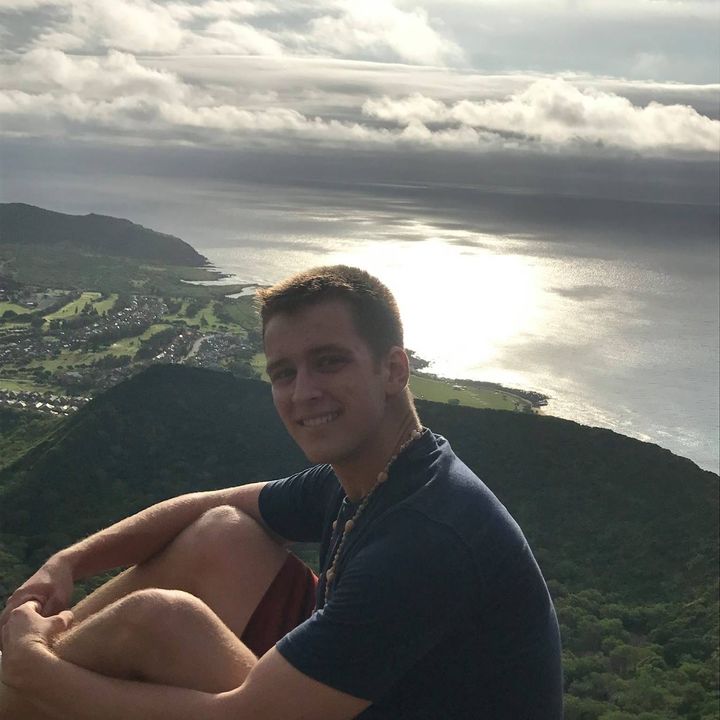 On Facebook, Gilday wrote that he “Works at Last Call Mobile Bartending,” and “Worked at U.S. Army.” He went to Dixie Heights High School, was from Park Hills, Kentucky, and lived in Honolulu, Hawaii.

His profile reads, “A whole lotta wild.” His top visible post is from early February, 2022, and reads, “To all my friends and family, it’s been pointed out to me recently that my account was hacked. I think I upset some really fragile egos and that was their idea of revenge.” He wrote that he left the Army in 2019.

Most of his other posts dealt with family and are very old. “My mom and I moved in with my aunt Kelly and her husband Jimmy and stayed there for awhile. Don’t remember exactly when, but it was around the time I was four and I left when I was six,” read one.

He had a few photos of his cat and Hawaii on Instagram, writing, “This is my cat, Wilhelm. He is named after the last German Kaiser. He is not especially fond of me; this is why.”

5. Police Are Working on a Motive; Morgan’s Mother Said Her Daughter Had ‘No Enemies’ 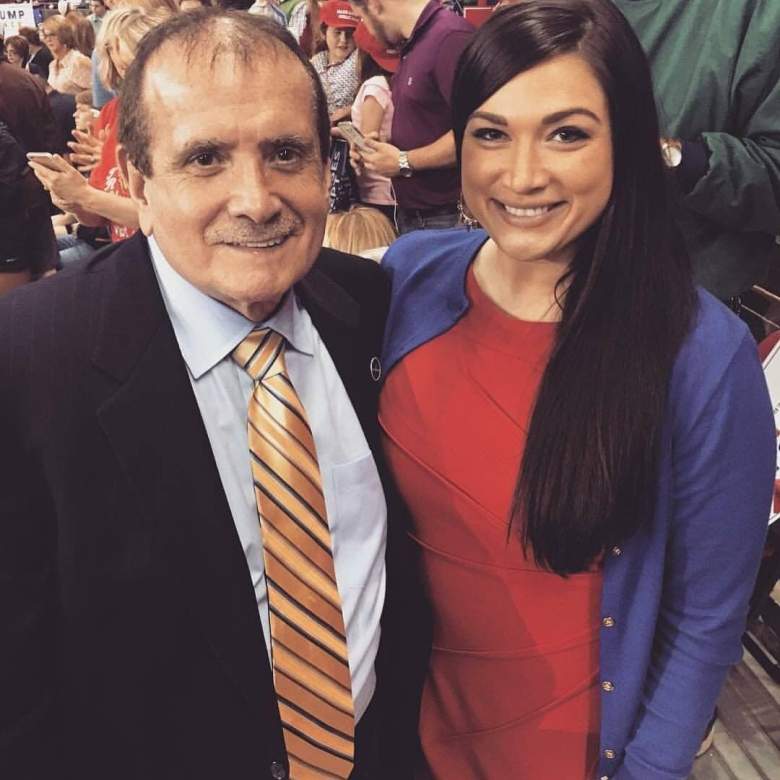 FacebookJordan Morgan with her dad

According to LEX18, police don’t believe Morgan and Gilday knew each other before the homicide, and they don’t believe she was the target.

“Until we locate the suspect, the person we’re looking for, we may have ideas about what motives are, but until we get to talk to him, that’s information we’re not going to have at this point,” Sgt. Robert Purdy said to the television station.

Jordan’s mother, Lisa Foster, said her daughter had no enemies in an interview with Kentucky.com.

“She was absolutely a wonderful person and the smartest person I ever knew,” Lisa Foster said. “She was always doing for other people, so selfless, funny and like a breath of fresh air to be around.”

I remember being the brokest boy in Richmond, KY when Jordan helped me get a job in college. I’ll never forget that.

I also remember when Jordan helped me find some of my first clients while starting a business fresh out of college. I’ll never forget that as well.

I say that to recognize just how great of a friend Jordan was, it breaks my heart I never made the effort to properly thank her for helping me when I needed it the most (and probably didn’t deserve it at all).

Give people their flowers while they can still smell them!