A Bright Memory review code was provided by the publisher.

Chances are you’ve already gotten a glimpse at Bright Memory: Infinite. The fast-paced, first-person shooter wowed critics and gamers alike during its Xbox Series X|S debut game trailer and built plenty of hype for its 2021 release. As we wait for the full-fledged launch of the brand new IP, the one-man development team known as FYQD-Studio has released a playable teaser of what’s to come. After releasing under the Early Access banner via Steam, Bright Memory is now available on day one for Xbox Series X|S owners. While this brief slice of gameplay points to some interesting gameplay mechanics being implemented for Bright Memory: Infinite, it’s also hampered by a number of problems that need to be ironed out by the time we get to the full game’s release. 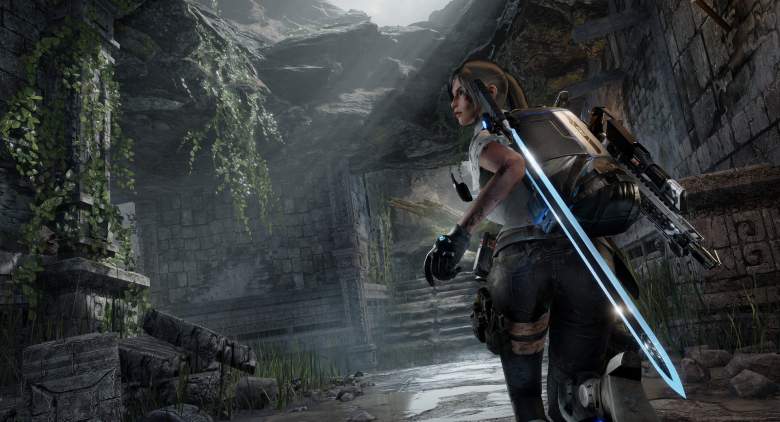 Bright Memory starts off by throwing you right into a heated firefight within an industrial building. After a group of soldiers and their leader confronts you, a portal opens up and sucks everyone into it. Moments later, you open your eyes to discover that you’ve been transported to a mysterious island full of supernatural threats. The finer points of the plot aren’t really broken down in great detail during this intro sequence – you have no idea who the rival group’s leader is and why he’s such an important figure. Nor do you even know why that portal opened and sent you to a far-flung island in the first place. I totally understand that this is merely the first episode of the full Bright Memory: Infinite experience, but it would have been nice to get a bit more backstory on the strange events at hand.

Your arsenal consists of four weapons – a pistol, a machine gun, a shotgun, and a blade. You don’t utilize these tools like a basic soldier, however – your avatar has the ability to zip around the battlefield via dashes, send opponents into the air with an EMP shockwave, and bring herself to them in an instant for some slick air combo sequences. The foes you’ll confront tend to be of the bullet sponge variety, so you’ll have to rely on all your character’s melee and ranged skills in order to thoroughly eliminate them. There’s a decent amount of fun to be had as you dash around the battlefield, slash goons from afar, and tag them with a steady stream of bullets. However, there are a few control issues that put a damper on all the fast-paced antics. 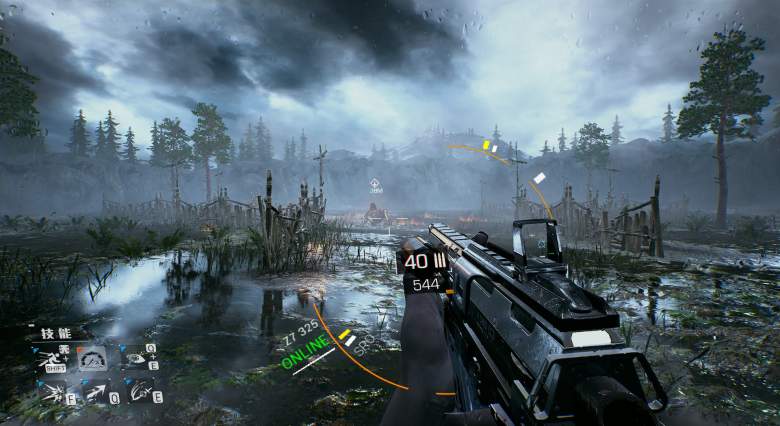 First off, the default method for aiming down the sights makes it stay in position even when you release the button for it. Thankfully, you can change that control method to make your zoom-in aiming deactivate as soon as you release the said button. But having the default option in place for such a tried and true FPS aiming method is a strange one. Secondly, you can only dash left or right. Not having the ability to pull off a forward/backward evasion maneuver is a curious design omission. Thirdly, your character turns extremely slow and easily makes herself susceptible to attacks while her dash maneuver is recharging. And finally, the decision to attach your double jump to holding down a single button instead of a double-tap option makes little to no sense. 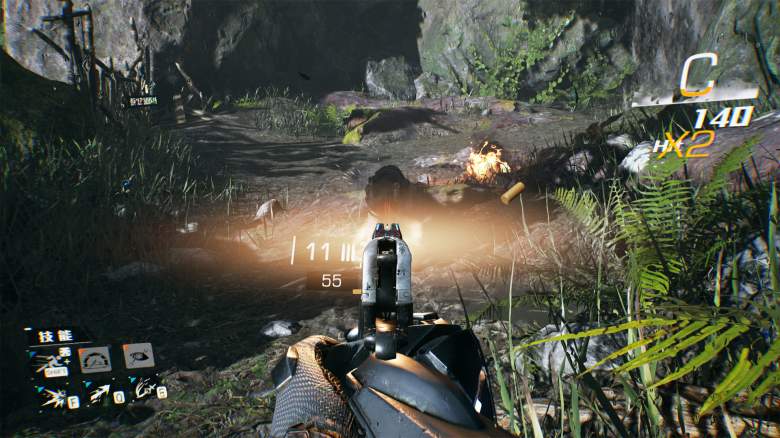 Each of those strange control mechanics takes away from the potential for greatness this game exudes. Blasting and slashing foes with lightning-fast speed is joyous, but it takes a long time to get adjusted to the awkward movements tied to your heroine. At least Bright Memory sounds and looks great, though – the impressive lighting and hype tunes that kick in during enemy encounters deserve some praise. And the characters themselves look impressive in their own right.

It’s just too bad that this vertical slice of Bright Memory can be beaten in just an hour or less. Once you get past the simplistic puzzles and intense boss fights, the credits will roll and leave you deflated by the lack of any additional modes. There’s not even an endless enemy mode to enjoy some mindless fun with afterward – the only thing you can do upon beating Bright Memory is replaying its main campaign all over again. 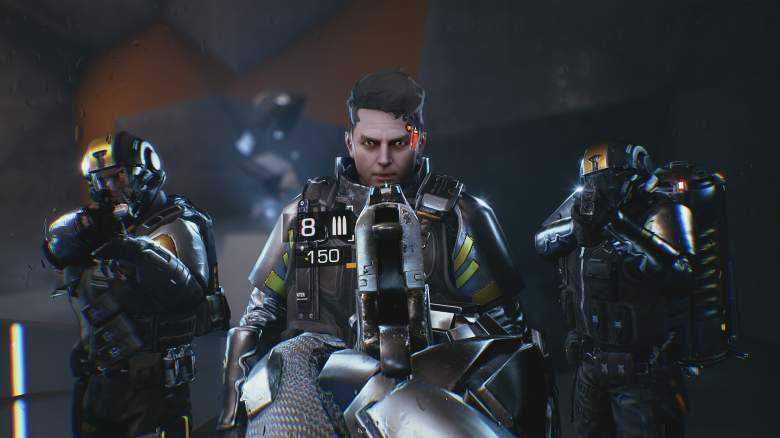 As a playable teaser for Bright Memory: Infinite, Bright Memory sadly underwhelms. Some of its default control methods feel unwieldy, your foes take far too much damage to put down, and the completion time tied to it is extremely short. While its combat mechanics and graphical output shine, the litany of issues present within Bright Memory will keep you from enjoying yourself for too long. Here’s hoping that Bright Memory: Infinite irons out all the kinks and realizes its full potential in 2021. You might be better off watching a playthrough of this teaser and waiting for the full release instead of ruining your hype for it by playing this disappointing first episode.