We’re getting closer to May and that means Star Wars day is right around the corner – something that actually means something in Fortnite as well.

Following the v16.30 update that brought Neymar into the game, it was also discovered that some Star Wars items will be making a return at some point as well.

We don’t have a ton of information yet since we’re still about a week away from this happening, but the hints are there for players to dig into.

Let’s take a look at what we know about a potential Fortnite Star Wars event for May 4. For those out of the loop, May 4 is known as Star Wars day due to the popular phrase of “May the Force be With You” sounding a bit like May 4.

Is There a Star Wars Event Coming?

Star Wars blasters appear to be making a return for May 4th! pic.twitter.com/uNrCAD2yTo

So far, all it looks like we know for sure is that the Star Wars blasters will be making a return as they were discovered in the game files by Fortnite leaker Mang0e.

As you might know, Epic previously went all out with the Star Wars content in the game and there was even an exclusive piece of dialogue that tie directly into The Rise of Skywalker.

The thing players might remember the most are the lightsabers and how they were an extremely fun addition to the game. Yes, they might have been tad too powerful, but it’s hard to deny that they were very fun to use.

We don’t have any information so far about them returning, but there’s definitely a chance that it could happen.

Will Skins Come Back? 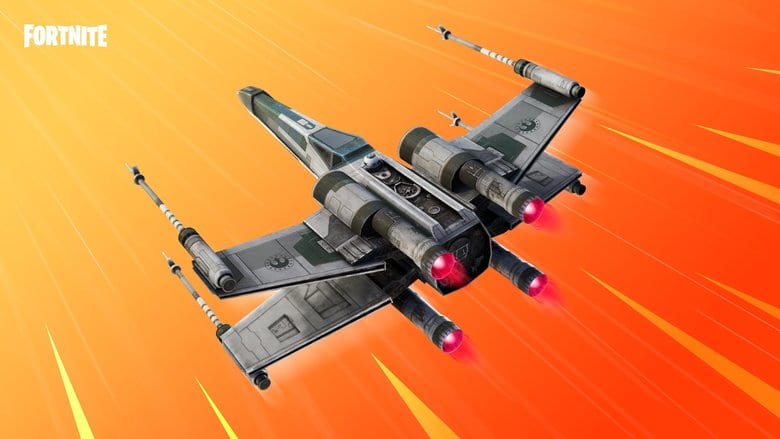 Something that does seem likely is that all of the Item Shop skins will make a return at least for the day.

Rey, Kylo Ren and Finn all have skins in Fortnite, so it’d make sense for them to pop their head back into the game for a day. 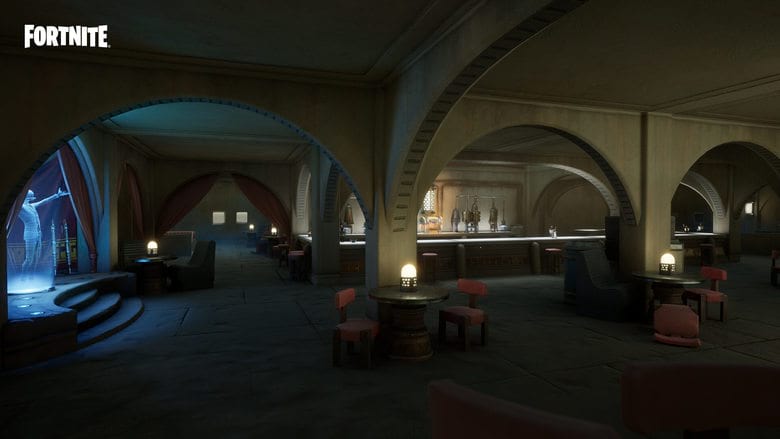 Epic has a good relationship with Disney as evidenced by the constant Marvel and Star Wars crossovers. We’re not that far removed from having The Mandalorian and Baby Yoda in the Battle Pass.

There was also a Star Wars-themed cantina that was part of the Season 5 map, even if it wasn’t really used for much. Outside of the Mandalorian LTM, there wasn’t much of a reason to even mention the POI, but it was still cool to visit and see all of the dead Stormtroopers having the helmets put on display.

If Fortnite wants to continue the crossovers, they can definitely do so by adding more Star Wars skins into the game. There are so many directions they can go as fan-favorite characters like Han Solo, Luke, Anakin, Leia, etc. are not in the game.

Of course, there’s nothing so far that will point to this happening in the future, but May 4 isn’t very far away. Whatever Epic has planned will be revealed very soon, so let’s just hope some more Star Wars content is coming with it.