A lot of information about the upcoming Fortnite update has already been revealed, but we’re sure that Epic has some tricks up their sleeves.

Big numbered updates like this one typically bring a lot of new content to the game, and from what we know so far, the developers are delivering.

As part of Fortnite v16.30, we’ll be getting the Neymar Jr. skin for Battle Pass owners, but there are also some added goodies for players.

We don’t know everything about the update just yet, but we do have a good idea about a number of things that are coming.

Before we can get to all of that, we have to first talk about the downtime that will be ushering in the patch.

Like all of the numbered updates in Fortnite, v16.30 will require downtime before you can jump into the game.

This begins at 4 a.m. ET / 1 a.m. PT on April 27. At that time you’ll be removed from the game as the update is implemented. This means you’ll want to be all finished up with your games before that point because you won’t want to miss out on a potential Victory Royale or anything of that nature.

✅ You can now hold the Inventory button with a Craftable item in-hand to jump right to the Crafting tab and hit Accept. No more navigating menus in a gunfight!

✅ Inspecting an item will now show exact number values for stats like damage and fire rate.

Downtime typically lasts for an hour or so, but it has been known to run a bit longer than that. This was the case for v16.20, so it’s definitely not out of the ordinary.

Once that’s completed, we can jump into the meat and potatoes of the update, and it’s a good one!

He can be contained no more!

Starting April 27, Battle Pass owners can earn the @neymarjr Outfit and other items from his Set.

Read about what's happening in @FNCreate and compete in the Neymar Jr Cup where you can win a custom-designed soccer boot ⚽https://t.co/pnDCYwkgpk pic.twitter.com/FkiH0Emfdo

Battle Pass owners are in for a big treat with this update as Neymar Jr. will finally be unlockable.

There will be a set of quests that have to be completed before you can get him, similar to how Predator worked last season.

He’ll be unlockable until the end of the season, so there’s no reason to jump on it right away unless you want to start rocking the Neymar skin as soon as you can.

Let’s move onto the list of bugs that will be addressed with this patch. Although we no longer get a definitive list of patch notes, we do have a good idea of what’s coming thanks to the Trello board. 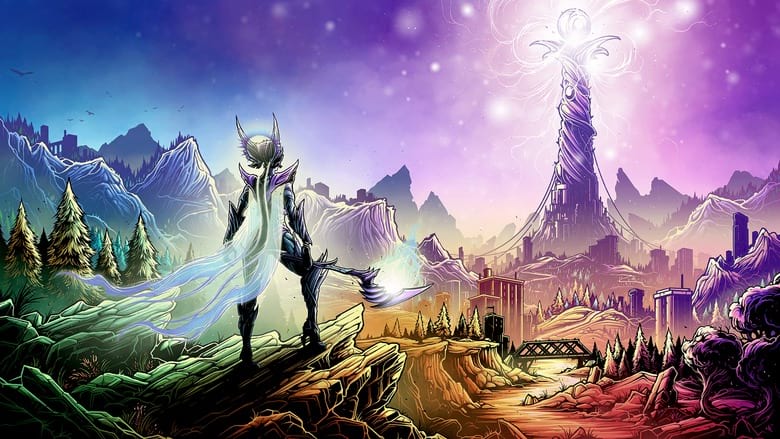 This upcoming update will feature some fixes for the Battle Royale mode, but it looks like the bulk of the fixes will be addressing Creative mode.

Obviously, that’s good news for players who like to spend time in that mode, but it means not a lot is going to be changing for BR players. Of course, that’s actually a good thing because it indicates there aren’t a lot of bugs that need fixing.

Here’s a look at everything being fixed in v16.30:

As a reminder, the upcoming Fortnite Crew pack will give players permanent access to Save the World, so you might want to start paying more attention to the fixes there too.