The cat’s out of the bag and Fortnitemares 2020 is almost upon us in Fortnite. This shouldn’t be too much of a surprise considering Halloween is fast approaching.

Fortnitemares has long been one of the most popular Fortnite events of the year, likely because of the sheer number of cool skins that get released, and the special challenges don’t hurt either.

With the excitement in Chapter 2 arguably being the highest its been since it launched, thanks to Fortnite Season 4’s Marvel theme, so there’s a lot riding on this all going off without a hitch.

It’s looking more and more like we’re right on the cusp of Fortnitemares, so let’s take a look at everything we know about the annual event so far.

When Does Fortnitemares Start?

The current design of the battle bus is activated until Wednesday at 3am ET. At that time it must be replaced by another battle bus design.

So there is a chance that we'll have a downtime this week, in which the new battle bus stage (or Fortnitemares battle bus) will be added!

Right now, it’s looking like the Fortnitemares patch will go live on October 21, considering the Battle Bus will have to be replaced at that time.

ShiinaBR notes this as a reason for the update, as it’d make a lot more sense for Epic to add the Halloween bus instead of just going back to the un-upgraded version that has been in the game.

Although it’s not set in stone, October 21 is looking like the likely start of Fortnitemares until we’re told otherwise.

Is Midas Coming Back? 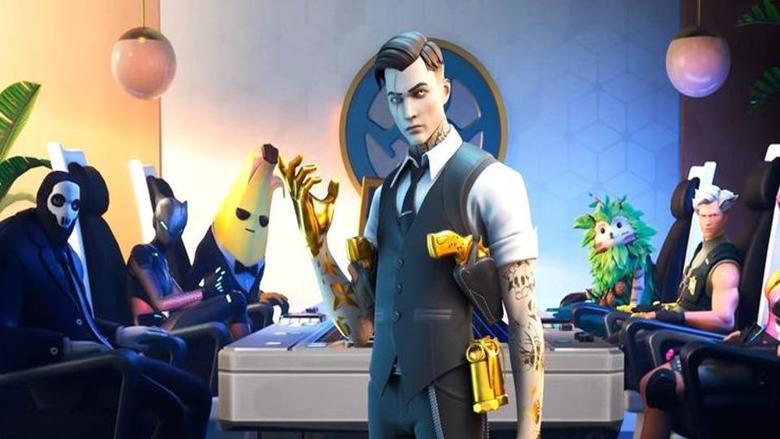 There have been a lot of leaks and rumors leading up to Fortnitemares that Midas, the big villain of Season 3, could be making a return, and now it looks like that has pretty much been confirmed.

The Fortnite Russia in-game news panel leaked the name of the event, and it specifically name dropped Midas, which means he’ll surely be back.

Now, whether he returns as a zombie or as his normal self remains to be seen, but it shouldn’t be much longer until we actually find out.

What Else Can We Expect? 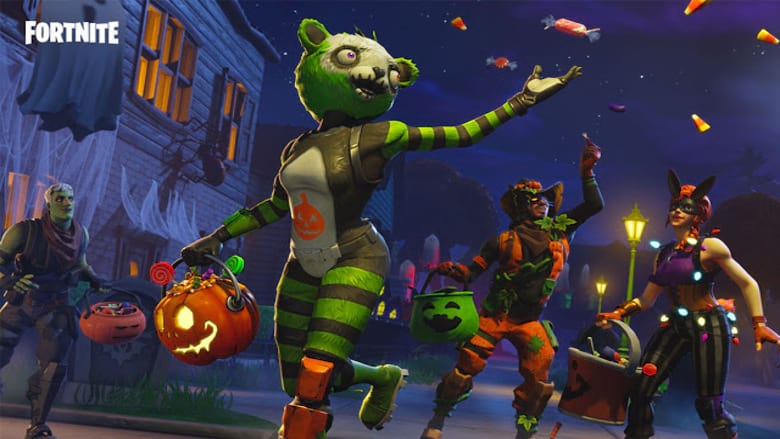 There have been a bunch of leaks about the upcoming event, but not all of them have been confirmed.

We can almost certainly expect the return of the Pumpkin Rocket Launchers, which are essentially just reskinned RPGs, but with a Halloween twist.

On top of that, it looks like rideable broomsticks will be entering the game as yet another mobility option.

It also looks like there will be new consumable items, like the mushrooms and peppers, that can be eaten for a quick boost.

If all of these leaks end up being accurate, then there will definitely be a lot to look forward to in the upcoming update. 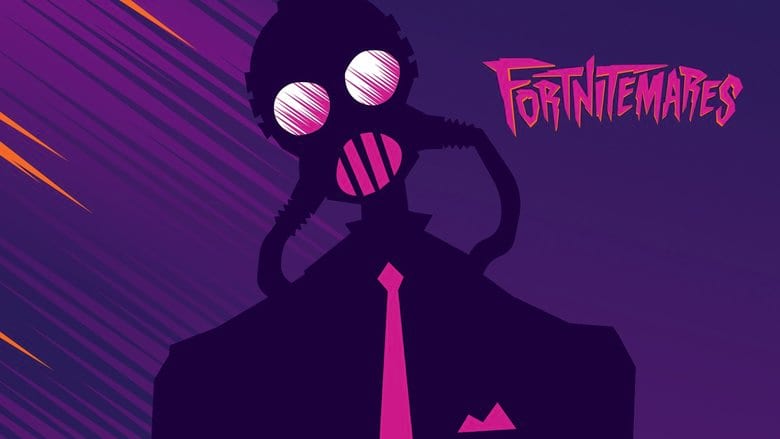 Epic GamesFortnitemares can be quite spooky.

Nothing about challenges has been leaked as of yet, but considering previous events had them, there’s no reason to expect things to be different this time.

Fortnitemares challenges should give players the chance to unlock new cosmetics and earn some XP to level up their Battle Pass. These will only be around for a limited time, so don’t waste time trying to get them all done, unless you don’t like free things for whatever reason.

Read More
Fortnite, Gaming News
Here's what we know about Fortnitemares so far.