From a critical and financial standpoint, Nier: Automata’s shocking success caught everyone off guard. To see the second entry in a fairly niche franchise overshadow its predecessor by a country mile was and still is mindblowing. The game’s unique mix of gameplay styles and a thought-provoking storyline managed to produce one of the best action RPG experiences from the last generation. But before everyone got embroiled in intense skirmishes between androids and machines, the first Nier placed them in the boots of an older gentleman that clashed with an army of shadowy creatures called Shades. And he committed to that struggle in an effort to save his beloved daughter…well, in the States. The Japanese version of the original Nier placed its focus on a younger protagonist that did the same for his sickly sister. For those that adored Nier: Automata and want to experience what came before it, now’s the perfect opportunity to do so with this alluring remake. 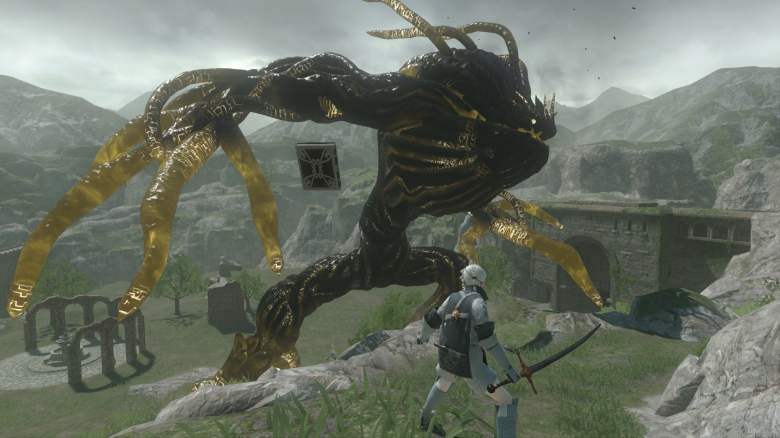 Nier Replicant (and its confounding numerical subtitle) does a great job of retaining all the elements that made the original release a cult hit and improving upon the mechanics that were considered less than stellar. Visually, everything looks vastly improved – the muddy textures have been cleaned up immensely, which makes all of the locales you explore look gorgeous. Running around vast grasslands, mysterious dungeons, and even a village that hangs dangerously in the sky comes off a lot better due to the fully realized visuals that accompany your time spent within them. On the audio front, this remake produces the same amazing OST and voice acting that made fans fall in love with the original Nier in the first place. It’s easy to get caught up in the epic musical score that goes hand in hand with climactic battles and the soothing tunes that play out while you’re perusing around your quiet hometown. And thankfully, listening to Kaine’s colorful language and Grimoire Weiss’ sarcastic commentary is still a joy. 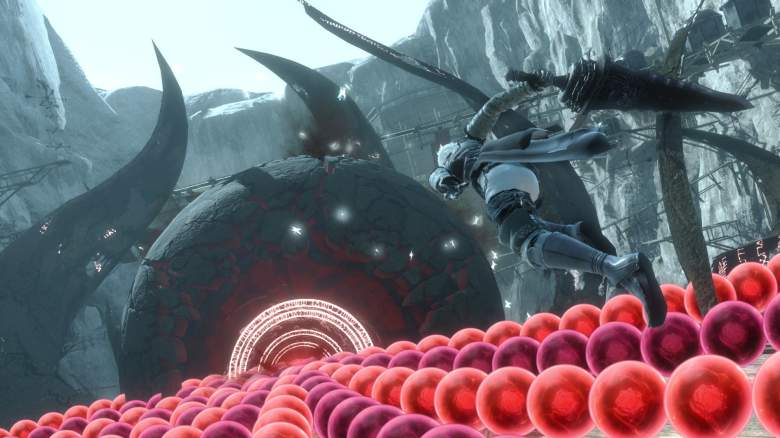 Another piece of the original Nier that got less than glowing reviews was its unexceptional battle system. Thanks to this remake, engaging in bloody battles with Shades and massive bosses feels a lot better than what came before it. Hacking and slashing everything in your path feels more fluid and looks as visceral as it did beforehand. It takes a while to see everything Nier Replicant’s combat system has to offer, however – spending the first few hours of the game with nothing but one weapon style grows a bit tiresome. But once you get your hands on the two other weapons, cutting down all manner of foes becomes vastly more entertaining. Pulling off slick combos while zipping around the opposition and activating Sealed Verses spells is a joyous power trip. When Nier Replicant places you bullet-hell encounters and switches up the camera viewpoint in certain dungeons, you’ll find yourself intrigued by what’s been put in place and excited for what may come later down the line.

Nier Replicant’s storyline is as deeply affecting and mind-blowing as it was back then. Experiencing it for the very first time and playing it all over again are both equally pleasing experiences. The game’s strong cast of side characters & adventure companions, deeply emotional & sometimes hilarious moments, and incorporation of multiple endings all combine to present an experience that will stay with you long after it’s done. The main missions you’ll find yourself involved in puts all of those elements front and center. Sadly, a good majority of the side quests deviate from those bright spots. Being forced to embark on yet another boring fetch quest just so you can acquire the funds needed to purchase an overpriced weapon quickly grows tiresome. There are a few side quests that shine here and there, but a good amount of them devolve into nothing more than picking up a whole bunch of goods for whoever’s requested them. 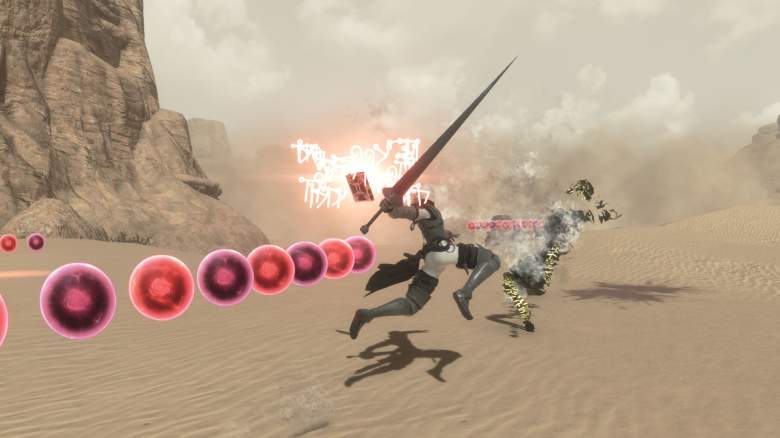 Even with all its faults, Nier Replicant’s heavy plotline and the many ways it can unfold will tug at your heartstrings and get you embroiled in passionate chat room discussions upon completion. Do your best not to spoil anything about this game’s shocking twists and turns. And for those of you who have played through the original, you’ll be happy to hear that additional story content and even a new boss encounter await you all. First-time players and returning fans alike will most definitely get a ton of bang for their buck. Nier: Automata fans who want to see what all the hype was about regarding the original also get a few nods thrown their way as well, which makes Nier Replicant feel like a well-realized remake that’s bigger, bolder, and better. 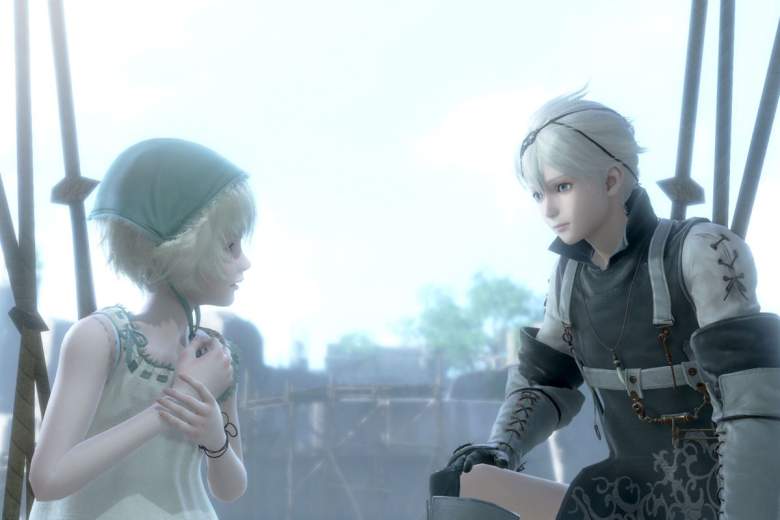 As a remake, Nier Replicant greatly succeeds in its execution. The visuals are infinitely better than the original’s, the combat feels a whole lot smoother & snappier, and the music & voice acting are both still amazing. The provocative themes you’ll be forced to confront, varied gameplay styles, and deeply moving story have all been kept intact, thankfully. The original game’s lackluster side quests remain, sadly. Plus the first few hours can feel a bit repetitive as you’re only given access to one of three combat styles. But it’s definitely worth sticking around for the long haul – Nier Replicant morphs into an engrossing and deeply affecting experience that puts forth a new and improved approach to combat worth mastering.