New classified documents leaked by Edward Snowden and published by The Guardian reveal that the UK”s Government Communications Headquarters (GCHQ) with help from the National Security Agency (NSA), have been collecting million of images from private Yahoo webcam chats. What does this mean for you? Are you affected?

According to The Guardian report, more than 1.8 million Yahoo users had images harvested from their webcam communications in a single six-month period in 2008. The program, called Optic Nerve, collects webcam images from users who are associated with or who have similar usernames to the desired surveillance target. 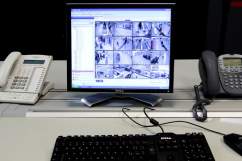 UK Spies Used Yahoo Webcams to Spy on You: 5 Fast Facts You Need to Know

Because there are human rights laws preventing GCHQ from watching the entire conversation, Optic Nerve takes a screenshot once every five minutes. According to the documents, 3 to 11 percent of all of these images intercepted contained nudity.

This is troubling in light of recent NSA and GCHQ leaks, which revealed that analysts face limited oversight which allows them to spy on their exes and loved ones, as well as the revelation that they have used people’s pornography habits to “discredit them.”

The ACLU released the following statement following the release of the report:

This is a truly shocking revelation that underscores the importance of the debate on privacy now taking place and the reforms being considered. In a world in which there is no technological barrier to pervasive surveillance, the scope of the government’s surveillance activities must be decided by the public, not secretive spy agencies interpreting secret legal authorities. This report also raises troubling questions about the NSA’s complicity in what is a massive and unprecedented violation of privacy. We need to know more about what the NSA knew, and what role it played.

Webcam information was fed into NSA’s XKeyscore search tool, and NSA research was used to build the tool which identified Yahoo’s webcam traffic… It is not fully clear from the documents how much access the NSA has to the Yahoo webcam trove itself. 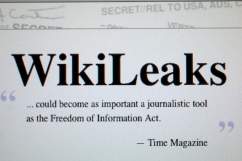 If You’ve Visited Wikileaks, You May Be a Target of Government Surveillance 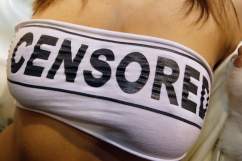 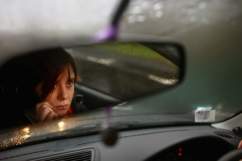