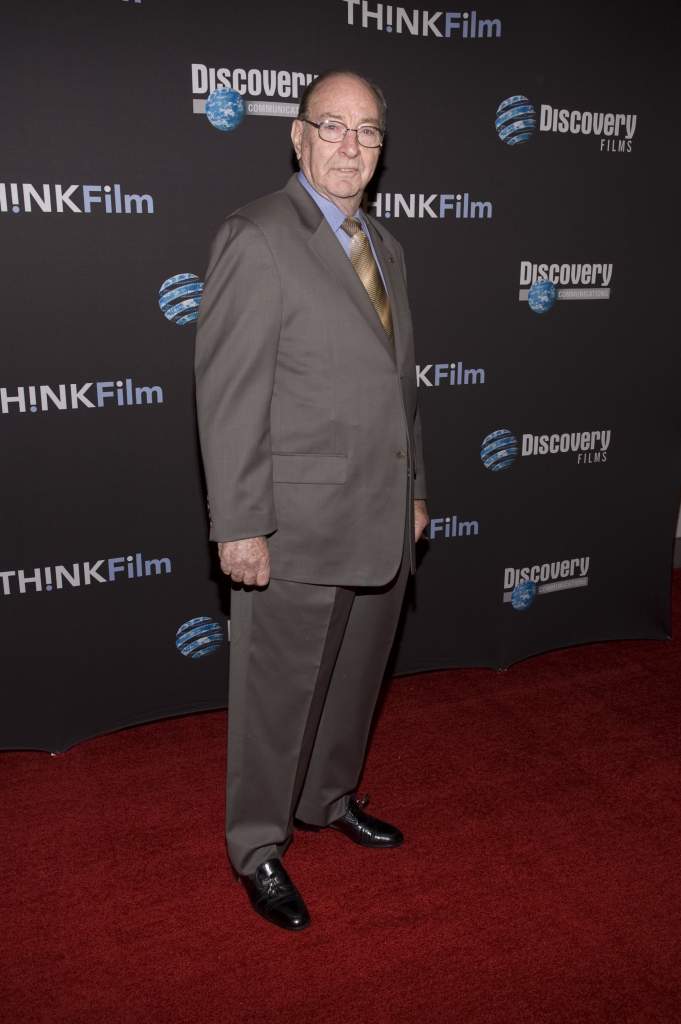 Astronaut Edgar Mitchell died at the age of 85. He was the Lunar Module Pilot of Apollo 14 and the sixth person to walk on the moon. Mitchell was a fascinating person who stayed right in the public eye long after his flight to the moon. He often discussed his theories about aliens, consciousness, and the paranormal with the media and the public at large.

1. He Died Thursday Night at a Local Hospice

Mitchell died late Thursday night in West Palm Beach, Palm Beach Post reported. He was 85 years old and passed away at a local hospice. Mitchell was born in Hereford, Texas, on Sept. 17, 1930. But he always considered his hometown to be in Artesia, New Mexico — ironically, near Roswell.

2. Edgar Mitchell Was the Sixth Man to Walk on the Moon 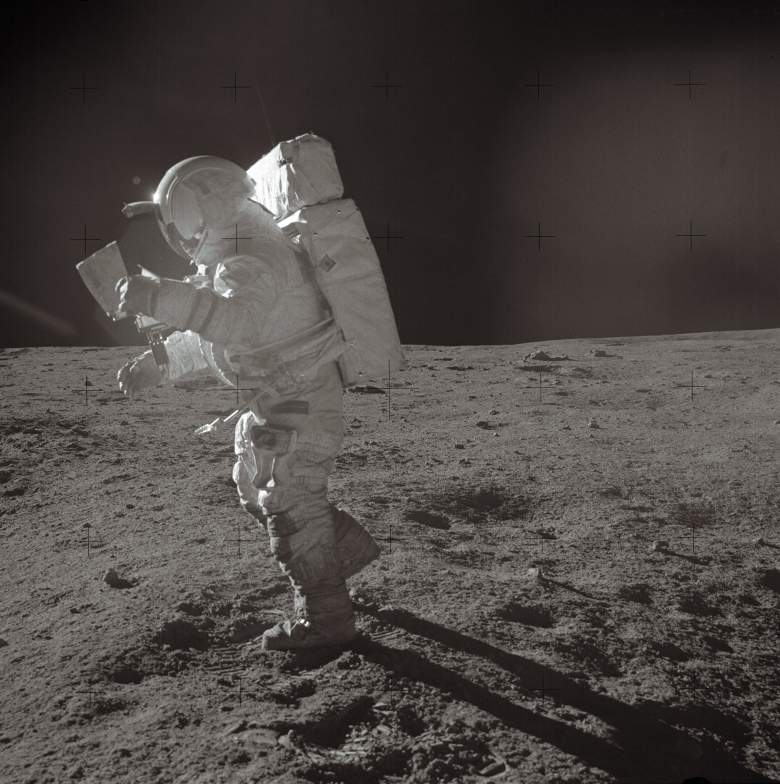 Mitchell was well-known for being the sixth man to walk on the moon. He was part of a three-man crew on the Apollo 14 space mission, the eighth manned mission in the Apollo program. He was the lunar module pilot. Mitchell’s death occurred just about a week after the 45-year anniversary of the Apollo 14 launch on January 31, 1971. The mission lasted for nine days and ended on February 9. 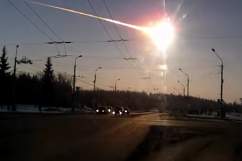 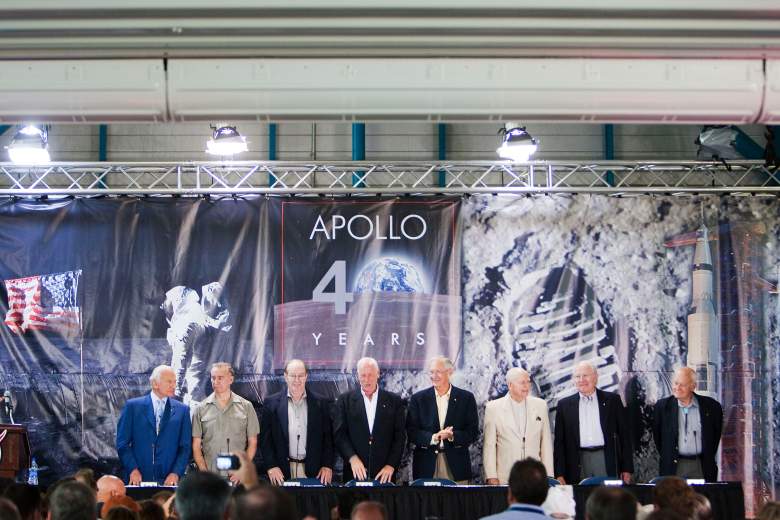 Just last year, Mitchell was sued by the U.S. government, saying that he stole the camera that he took to the moon. Mitchell denied those charges and said the camera wouldn’t even be back on Earth if it weren’t for him. However, he went ahead and turned the camera over to the Smithsonian and ended the lawsuit, according to the Palm Beach Post.

Astronaut UFO Sightings: The Photos You Need to See

Mitchell’s ex-wife, Anita Mitchell, is currently the campaign chairman for Jeb Bush. She was formerly the Republican Party chairman for Palm Beach County.

5. He Was Known for Talking About Alien Theories 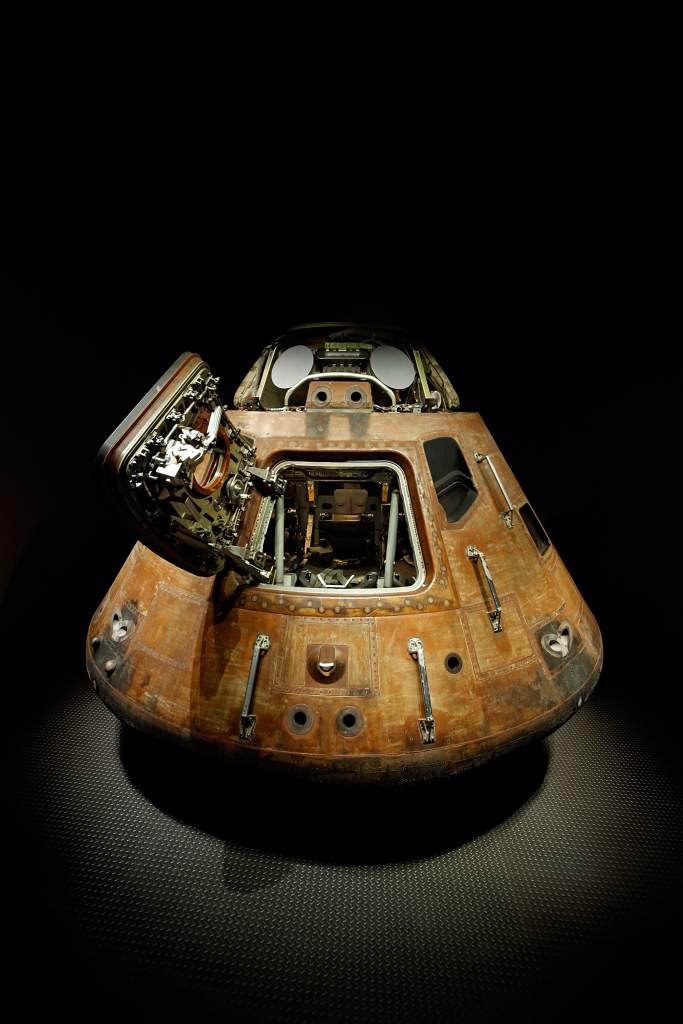 Mitchell wasn’t shy about sharing out-of-this-world theories. He founded the Institute of Noetic Sciences, which studies the unexplained and the nature of consciousness. He said his experience in space was life-changing and he felt a sense of universal connectedness. He also talked freely about his theories about aliens. He has said publicly that he is 90 percent sure that UFOs belong to other planets. He also told Dateline NBC in 1996 that he met with officials from three countries who said they had personal encounters with extraterrestrials. He did an interview for the documentary “The Phoenix Lights, We Are Not Alone.” Here’s a clip:

Mitchell himself never claimed to have seen an alien personally.

Not every story told about him was true, however. In August, some media posted a story about Mitchell saying that UFOs came in peace to save America from nuclear war. Mitchell told The Huffington Post that he never said that and the publications had fabricated his quotes.

Read More
5 Fast Facts, Breaking News, NASA, Space
Astronaut Edgar Mitchell has died. He was the sixth man to walk on the moon and often spoke about alien theories.