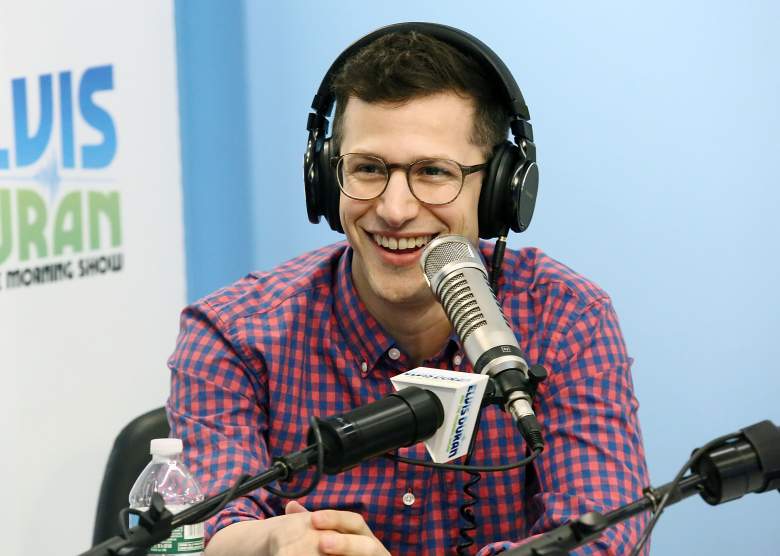 Andy Samberg is one of the funniest guys in Hollywood. He’s a Saturday Night Live veteran who spent seven years as a cast member of the NBC sketch series before landing his own sitcom on Fox, Brooklyn Nine-Nine. Outside of TV, though, Samberg has also made an impressive film career for himself, starring in films like I Love You Man, That’s My Boy, Hotel Transylvania and Cloudy with a Chance of Meatballs.

That’s not all, though; he is also involved in the music industry, as his comedy troupe, The Lonely Island, has released tons of hilarious songs like “I’m on a Boat,” which continue to rack up millions of hits on YouTube.

Samberg’s newest film is Popstar: Never Stop Never Stopping, which is looking to have an impressive opening weekend at the box office. After such an impressive career, how much is Samberg worth? Here’s what you need to know. 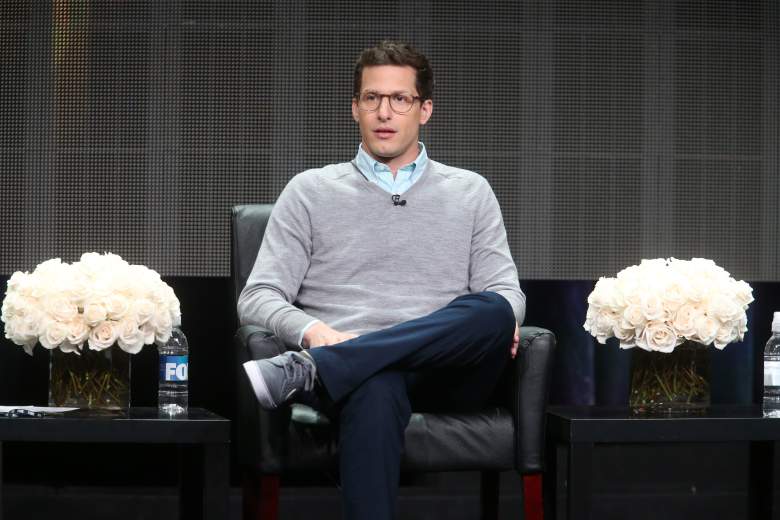 According to Celebrity Net Worth, Samberg has an estimated net worth of $16 million. He has earned the majority of this income from his TV career, with his most lucrative endeavors being Saturday Night Live and Brooklyn Nine-Nine on NBC and Fox respectively. However, his films, particularly his animated features, have also been quite successful at the domestic box office. 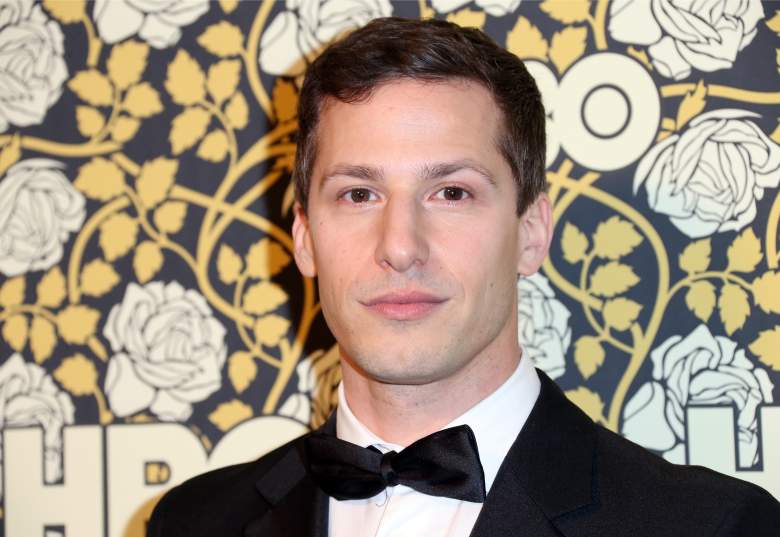 Samberg currently plays the lead character on Brooklyn Nine-Nine, a Fox sitcom about a New York police precinct. For this role, he is reportedly paid $125,000 per episode, according to Celebrity Net Worth.

Each season of Brooklyn Nine-Nine typically contains 23 episodes, meaning Samberg makes about $2.9 million per season from the Fox comedy. In total, then, he has taken home about $8.6 million after starring in the show for three seasons. 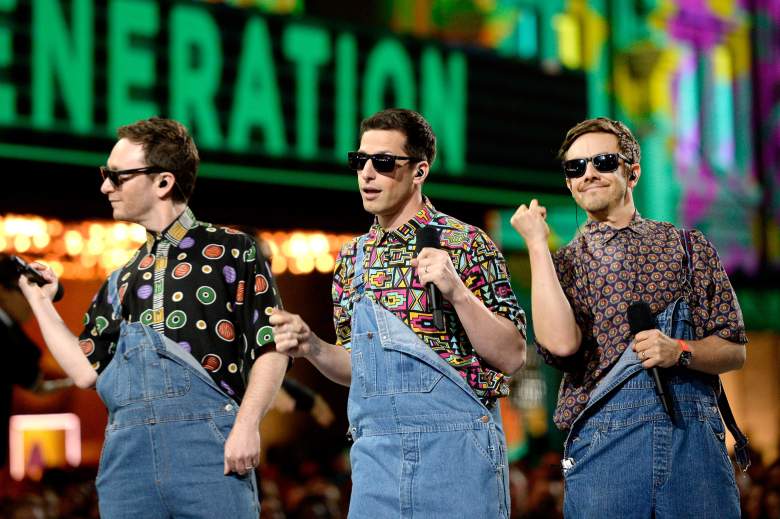 Andy Samberg performs with The Lonely Island at the MTV Movie Awards. (Getty)

In his book, former Saturday Night Live cast member Jay Mohr says that his starting salary on the show was $5,500 per week, and that eventually went up to $12,500 by his fifth year. That was in the late ’90s, and so in today’s dollars Mohr’s fifth year salary would be around $17,000. This is likely what Samberg would have been making for the last three years of his time on the show.

4. His Animated Movies Have Grossed $1.4 Billion 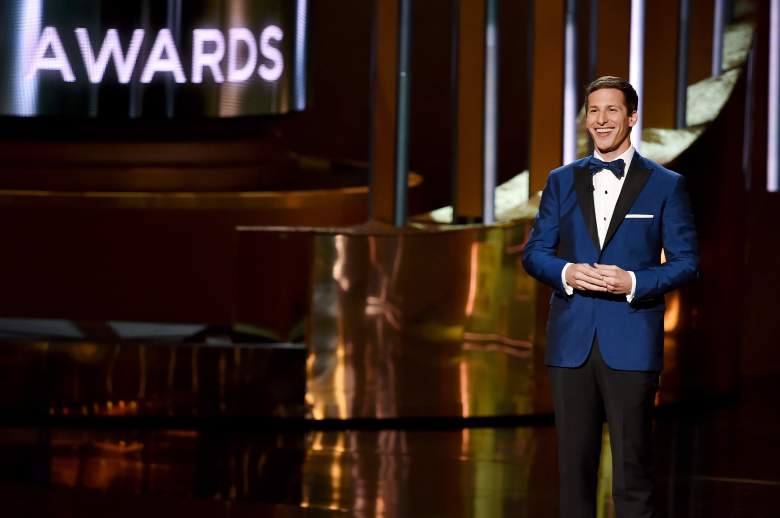 You might not think of animated movies when you hear Andy Samberg’s name, but the actor has had a prosperous career in voice acting. In fact, these have been by far his most successful films to date.

Samberg’s five animated films have collectively grossed $1.4 billion at the box office. These movies he has starred in are Cloudy with a Chance of Meatballs, Cloudy with a Chance of Meatballs 2, Hotel Transylvania, Hotel Transylvania 2 and Space Chimps. It is not known how much Samberg was paid for his animated performances, but seeing as he was one of the lead characters or the lead character in all of them, it was likely a pretty hefty paycheck. 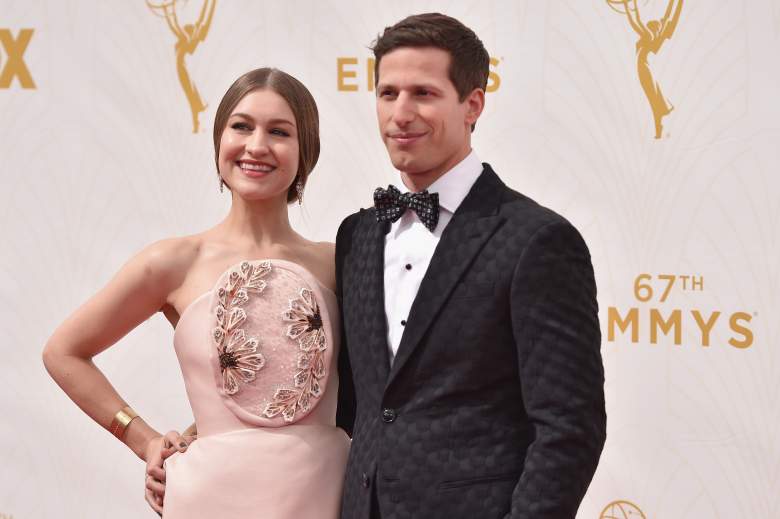 Andy Samberg poses with his wife, Joanna Newsom, at the Emmys. (Getty)

In 2014, Samberg and his wife, Joanna Newsom, purchased a beautiful $6.5 million mansion in downtown Los Angeles, according to Variety.

The historic “Moorcrest” house was built in the 1920s and was the former home of iconic actor and filmmaker Charlie Chaplin. The estate is 6,400 square feet, with four bedrooms, five bathrooms, and a roof terrace.

Read More
5 Fast Facts, Andy Samberg
Follow Heavy ↓
wpDiscuz
0
0
Would love your thoughts, please comment.x
()
x
| Reply
Andy Samberg has had an impressive career on TV and in film, and his new movie is now hitting theaters. How much money is he worth?