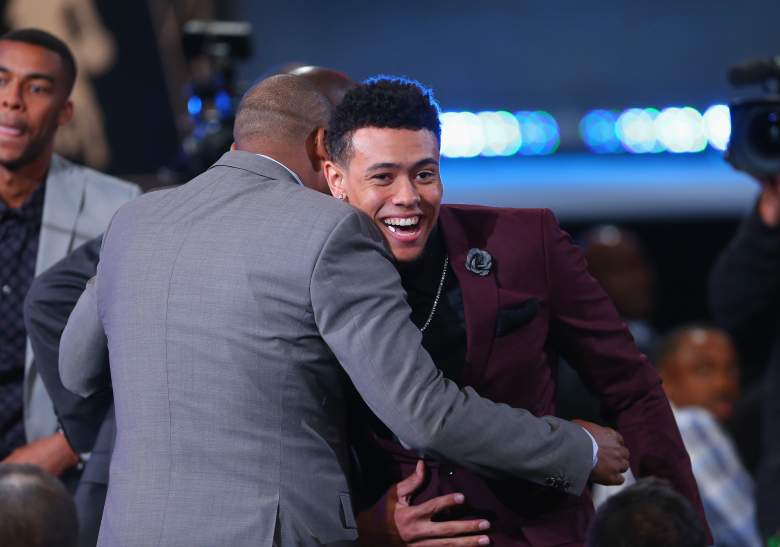 With a new head coach in former Miami Heat assistant David Fizdale, the Memphis Grizzlies enter draft night faced with a significant question. The question: how confident are they in their ability to re-sign starting point guard Mike Conley Jr., who becomes a free agent July 1? Sure enough the Grizzlies went guard with their first round selection, taking Vanderbilt’s Wade Baldwin IV.

What the Grizzlies Get in Wade Baldwin IV 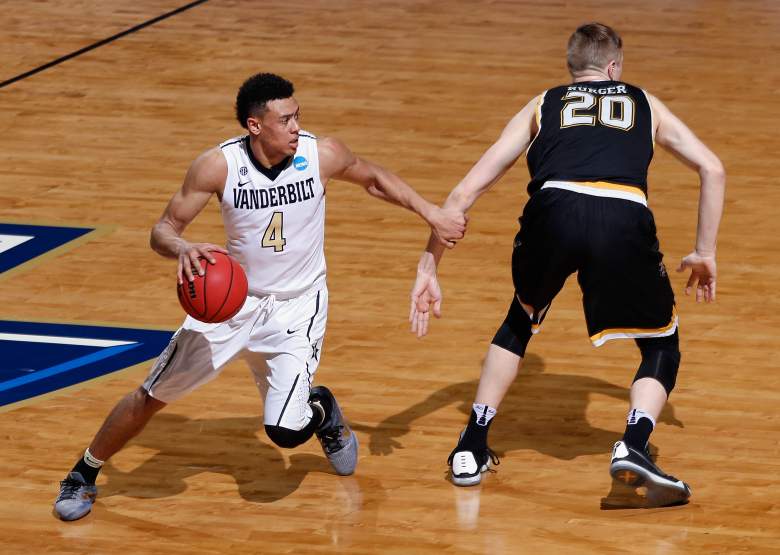 Wade Baldwin IV has talent, but there are strides to be made as a lead guard (Getty)

While it wouldn’t be fair to view Baldwin as a replacement for Conley should the veteran leave, he has the ability to play both on and off the basketball. Baldwin played two seasons at Vanderbilt, as a sophomore posting averages of 14.1 points, 4.0 rebounds and 5.2 assists per game with shooting percentages of 42.7 percent from the field and 40.6 percent from three. Baldwin has the length and athleticism, with the latter not being visible all that often due in part to the system he played in, to fit into Memphis’ roster, but there are some questions as well.

Baldwin’s consistency and decision-making as a lead guard need to improve, as he would at times force the issue as opposed to making the simple play. And, should Conley leave, does he have the leadership skills needed to lead that franchise for head coach David Fizdale? But there are tools that Memphis can work with here, making it an interesting pick for a franchise with some major personnel decisions to make this summer.

With the 57th pick the Grizzlies selected Wang Zhelin, a 7-foot center from China. Not the most athletic bid man, Zhelin could be a candidate to remain in China’s professional league as opposed to immediately making the jump to the NBA.