The man who killed five cops in Dallas during a peaceful rally against police brutality has been named as a former U.S. Army reservist from Mesquite, Texas. Micah Johnson, 25, a man with no criminal record or ties to any political organization has been identified as the shooter. The attack, which occurred on the night of July 7 amid a peaceful protest against police brutality following the shootings of Alton Sterling and Philando Castile, was described as an "ambush" by Dallas' police chief.

Johnson did a tour of duty in Afghanistan. One of his platoon mates from that tour told Fox News that, "When he came back from Afghanistan, he got in touch with some bad folks and went all Black Panther."

Dallas Police Chief David Brown had earlier said that Johnson, "was upset with white people and wanted to kill white people, especially white officers." Initial TV reports had indicated that there were multiple shooters or snipers. The gunfire broke out at around 9 p.m. local time in Dallas. After killing five officers and wounding several others, Johnson was cornered in El Centro College in the downtown area of the city. There was a lengthy standoff after which Johnson was killed when "talks broke down," according to Chief Brown. A police robot then detonated an explosive that close to the shooter, killing him.

Here are the photos of the suspect that you need to see:

Read more about Micah X. Johnson in Spanish at AhoraMismo.com: 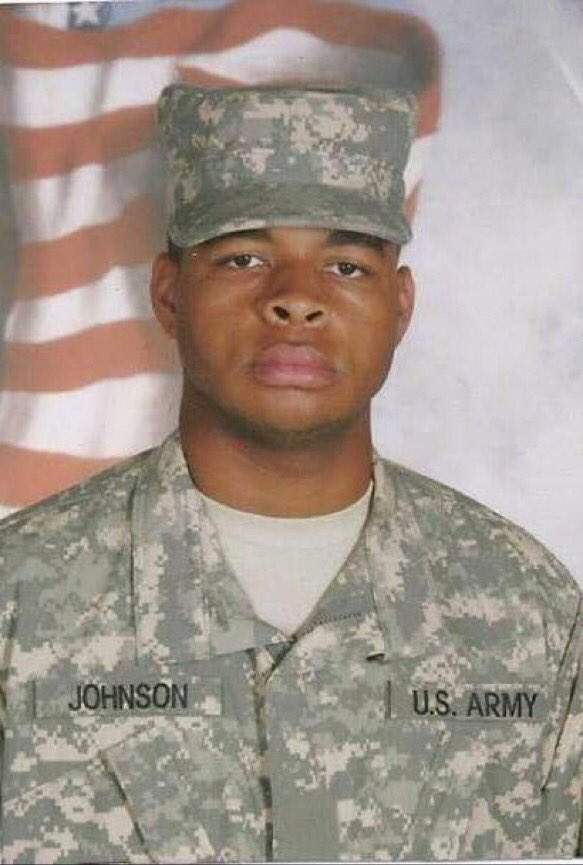 Read More
Breaking News, Shooting
The man who killed five cops in Dallas during a peaceful rally against police brutality has been named as a former U.S. Army reservist from Mesquite, Texas.