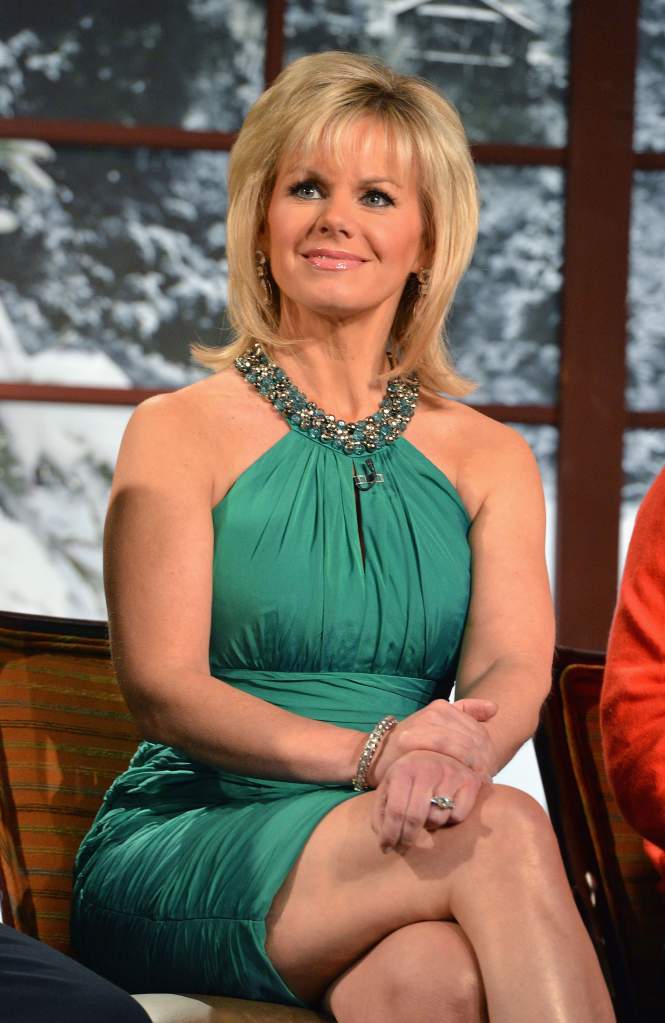 Tonight, Gretchen Carlson will sit down with ABC News’ 20/20 to discuss the sexual harassment she says she has dealt with over the course of her journalistic career and adult life. In September, the mother of two filed a sexual harassment lawsuit against former chairman and CEO of Fox News, Roger Ailes, who subsequently stepped down from his position at the company. Tonight will mark the first time that Carlson is opening up to the public about her experiences.

Read on to learn more about the commentator and author. 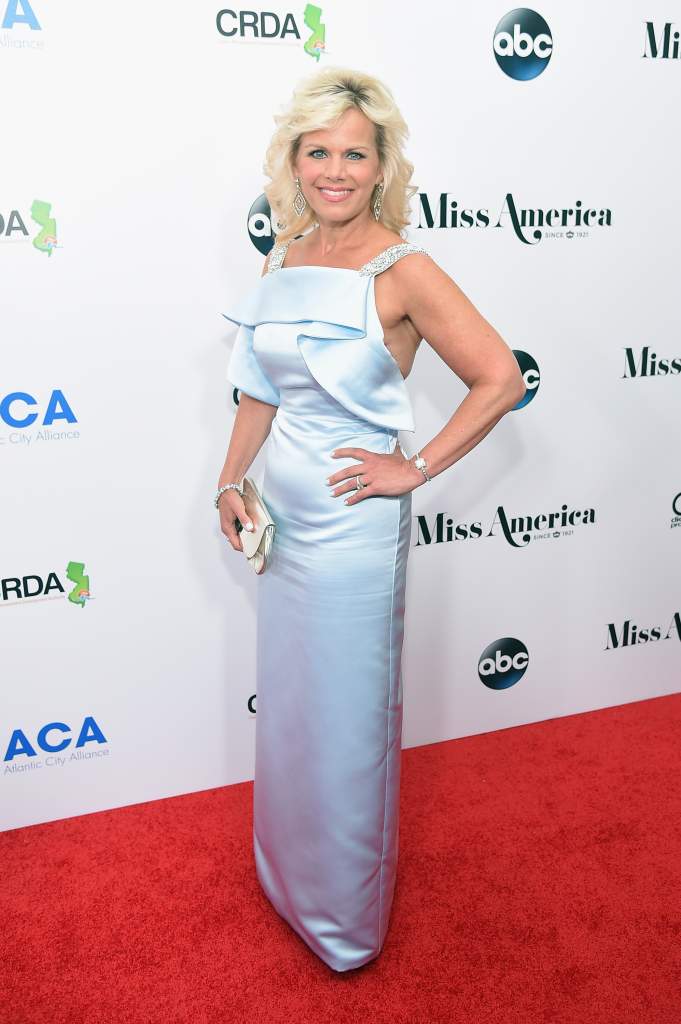 During Carlson’s sophomore year at Stanford University, her mother suggested she enter the Miss America pageant. In 1989, Carlson was named Miss America, representing her home state of Minnesota. In her interview with The 700 Club, Gretchen revealed that growing up, she was chubby and her brothers used to tease her, calling her Hindenburg and Blimpo. In fact, she was so self-conscious about her weight that she would cross off the size from the tag on the back of her jeans. She says that the first time she really pushed herself to lose weight was in the 10th grade, when she overheard a boy saying she was “too fat to date.” Gretchen tells The 700 Club, “That was the time I went on a diet and lost 30 pounds.”

Carlson believes that the financial benefits of the Miss America pageant are often overlooked. “There is a misconception about the entire program. One of my greatest joys was to call my dad and say, I’m paying for the rest of it.” Gretchen adds on that many of the Miss America contestants are talented and involved in their communities, and that the average GPA required of all the competitors is a 3.7.

FLASHBACK: Gretchen Carlson Spoke With ET About Workplace Sexual Harassment in 2015The former Fox News journalist opened up to ET last year about the struggles she's faced as a woman in the workplace.2016-07-06T21:55:20.000Z

On July 6, 2016, Carlson filed a sexual harassment lawsuit against Fox news chairman Roger Ailes. In her complaint, she alleged that she was fired from Fox after denying Ailes’ sexual advances. Carlson’s allegations led to six more women coming forward, claiming they were sexually harassed by Ailes as well. The statements caught the public’s attention, and on July 21, Ailes’ resigned from his job.

On September 6, Fox paid Carlson $20 million to settle the suit. David Folfenflik of NPR reported that along with paying her the large sum of money, Fox made a “highly unusual public apology”.

3. She Graduated From Stanford University

Carlson graduated with honors from Stanford University in 1990 with a degree in sociology, focusing on organizational behavior. While at Stanford, she studied abroad at Oxford University for one year.

In 2011, Stanford Magazine published an alumni article chronicling Carlson’s many accomplishments since graduating. The magazine notes that during her time at Stanford, Carlson kept her involvement in pageantry a secret– “so secret, in fact, that when dormmates at Casa Italiana gathered around the television to watch the 1989 Miss America pageant they were shocked to see their neighbor wearing a tiara and waving from the stage.”

4. She Is Married With Two Children 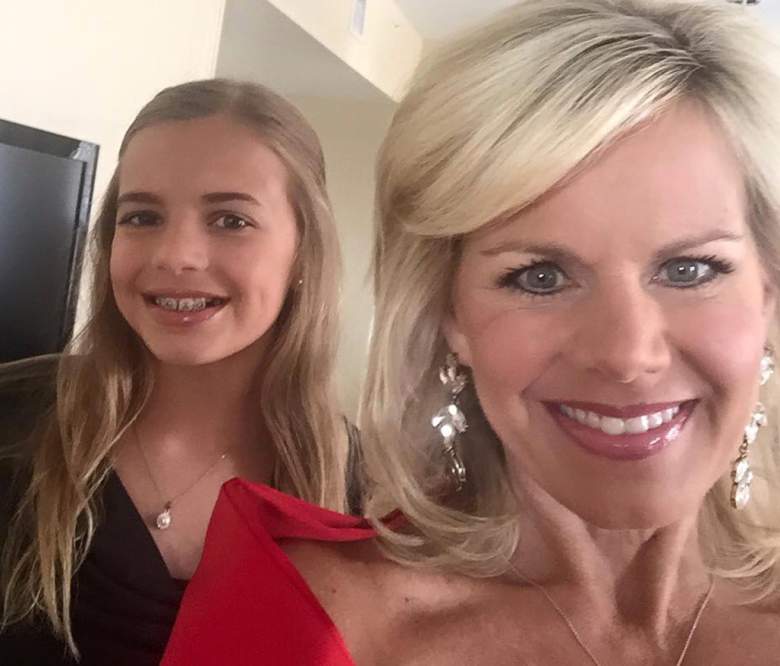 Gretchen and her daughter. (Facebook/GretchenCarlson)

Carlson married Casey Close on October 4, 1997. The couple lives in Greenwich, Connecticut, with their two children, Christian and Kaia.

Close is a sports agent, and represents MLB baseball players like Derek Jeter, Ryan Howard, Clayton Kershaw, and many more. He was also a professional baseball player himself, and attended the University of Michigan on a baseball scholarship. To this day, Close holds the university’s record number of home runs (46) and runs scored (190).

Carlson played the violin as a young girl, and practiced for up to four hours a day. She trained with a Juilliard instructor, and by the time she was ten, she was performing with world renowned violinist Isaac Stern in front of large audiences. The news anchor told The 700 Club, “I loved performing but the accomplishment came with a lot of practice. I’ve never regretted that time, though sometimes I struggled and it was lonely. I would have never been Miss America, much less Miss Minnesota, were it not for my violin.”

Growing up, Carlson hoped to pursue a professional music career. At the age of 17, however, she decided to abandon those dreams and instead opted to attend Stanford on “a path that would accommodate interests beyond music.” Gretchen used her violin skills to impress the judges at the Miss America pageant, and became the first violinist to be crowned Miss America.

Read More
5 Fast Facts, ABC News
Tonight, Gretchen Carlson will sit down with ABC News 20/20 to discuss the sexual harassment she has dealt with over the course of her journalistic career and adult life.