But she wasn’t Mobley’s biological mother. Mobley was kidnapped as a newborn in 1998 from a hospital in Florida and allegedly raised by Williams as if she was her own. 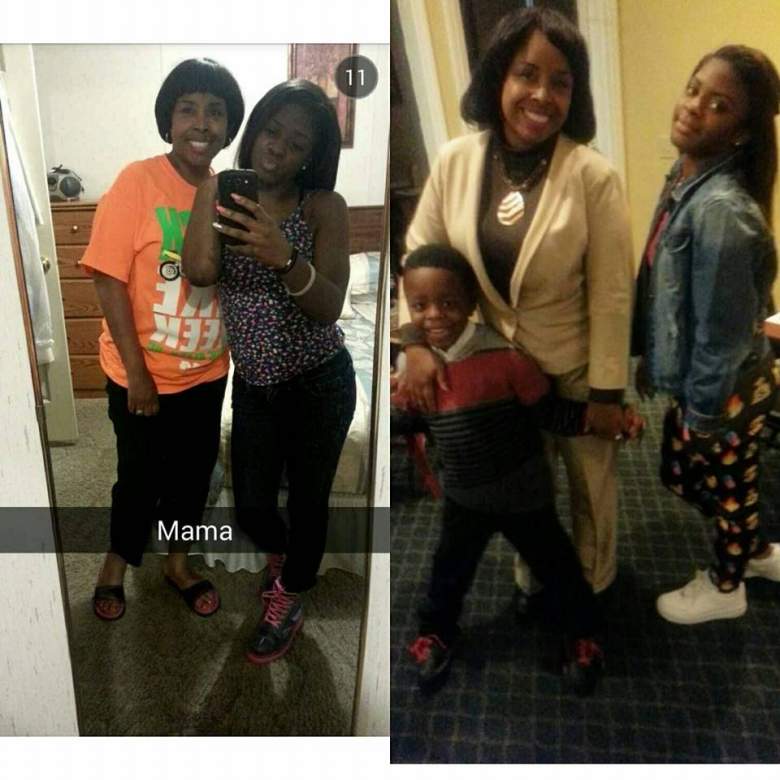 In dramatic fashion, the teenager – who was given a new name, Alexis Manigo – resurfaced in Jacksonville, South Carolina January 13, and Williams, 41, is now accused of kidnapping and interference with custody, although details of the case are still unfolding.

1. The Abductor Dressed as a Nurse to Steal the Newborn From the Hospital

This is the new booking photo for Gloria Williams, accused of kidnapping #KamiyahMobley 18 years ago in Jacksonville https://t.co/rzd4nooC33 pic.twitter.com/DC0gQ7XoqZ

The kidnapper was a woman dressed as a nurse, reported Jacksonville.com. Kamiyah was only eight hours old.

The abduction occurred at University Medical Center in Jacksonville, South Carolina, and it gained national attention at the time.

According to First Coast News, Williams allegedly entered the hotel room and “told Mobley that her newborn baby had a fever and exited the room, and later the hospital, with the baby and disappeared.”

@JSOPIO Your officers should be commended for all efforts made over the years to locate her. They never gave up.

Over the years, Sheriff’s officials and Mobley’s family did not give up hope of finding the child, fielding 2,500 tips. Local 10 reported that the kidnapper was captured on a “grainy” surveillance video and was wearing a flowered nurse’s jacket, scrubs, and surgical gloves. 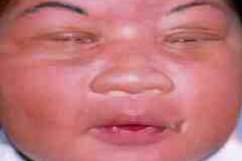 2. Williams Has a Criminal Record but Was Known as a Church-Going Woman to Neighbors

She has “an extensive criminal record and has been found guilty of writing fraudulent checks and welfare fraud,” UK Daily Mail reported.

However, CBS News reported, “Neighbors knew them for years as a church-going mother and her polite teenage daughter.”

News 4 reported that Williams waived extradition to Florida, where a judge will set bail.

Recent tips led authorities to Kamiyah, who had begun to suspect what was going on a few months ago, reported Local10.com.

The family had been evicted multiple times, and lived in a Habitat for Humanity home, UK Daily Mail reported.

According to CBS news, Williams once “worked for the Department of Veterans Affairs’ hospital in Charleston, volunteered in the area for Habitat for Humanity and led the youth program at a Methodist church.”

According to CNN, Mobley’s mother received $1.5 million in a legal settlement against University Medical Center and has three other children.

Velma Aiken, Mobley’s grandmother, told The New York Daily News that she spoke with her granddaughter using FaceTime and Kamiyah “acts like she’s been talking to us for a long time.” 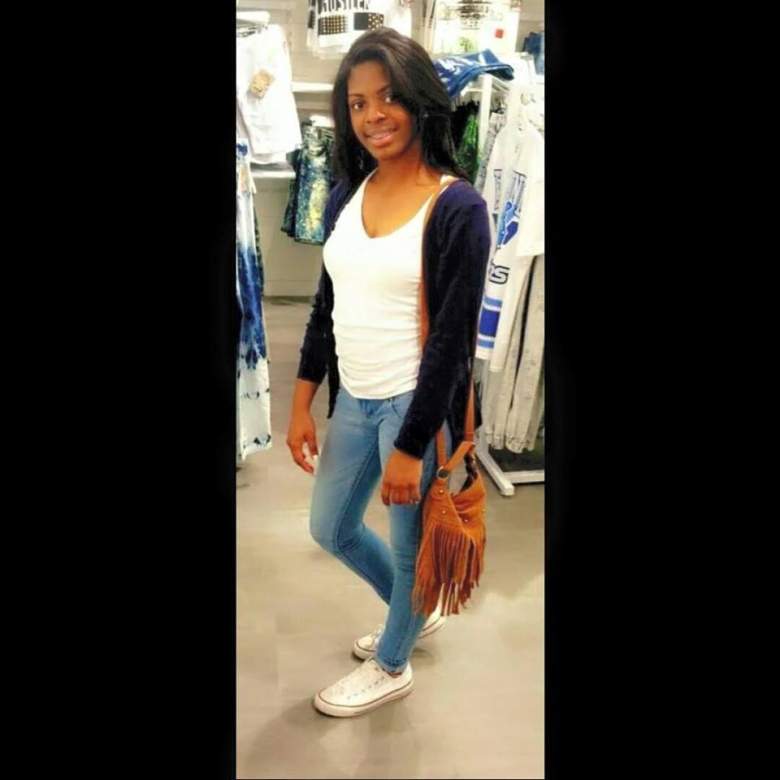 4. Williams Had Reportedly Suffered a Miscarriage Before the Abduction

According to Waltersboro Live.com, “Williams had miscarried approximately a week before she got in her car and began driving.”

Jacksonville.com reported that Shanara Mobley, Kamiyah’s mother, spent “part of every birthday of her firstborn cutting a piece of sheet cake, putting it on a paper plate, wrapping it in aluminum foil and sticking it in the freezer of her Jacksonville home.”

Family members have filled Kamiyah’s Facebook page with comments. One read, “I don’t care to read the comments because I know the truth first hand! My sister been through hell and back and celebrated 18 birthdays and never missed one because she never gave up hope! This is only the beginning. Thank God for bringing my sister peace ??? we love you niece you have several.”

The mother told the newspaper in 2008, “It’s stressful to wake up every day knowing that your child is out there and you have no way to reach her or talk to her.”

5. Mobley Told Williams in Court That She Loves Her

VIDEO: #KamiyahMobley tells her accused kidnapper Gloria Williams that she loves her and is praying for her. https://t.co/J0btHVo46F

During the first court appearance for Williams, Mobley told Williams she “loved her” and was “praying” for her, reported First Coast News.

Mobley was in court room. Was able to talk to mother. Told her she was "praying for her" and "loved her"

DNA tests were conducted, and they proved that the teenager was, indeed, Mobley.

“She was abducted as a newborn and needs time to process this,” Jacksonville Sheriff Mike Williams said during a press conference. CBS News reported that Mobley cried “momma” through a security door in court.

Read More
5 Fast Facts, Breaking News, Crime, Florida, South Carolina
Gloria Williams is accused in the abduction of Kamiyah Mobley, who was kidnapped 18 years ago and regarded Williams as her mother.