The desperate search for a missing 24-year-old Nebraska woman came to a tragic end Monday, as authorities said they recovered her body near a cornfield.

Sydney Loofe was reported missing by a friend November 16 after she missed a shift at work. The friend said that Loofe told her she was going on a date with a woman she met on Tinder the night before, and that was her last contact with anyone. Her cell phone pinged a tower in Wilber, Nebraska, but it powered off afterward.

Authorities on Tuesday said that her body was discovered in Clay Center, a rural town 90 miles west-southwest of Lincoln. Investigators said they suspect foul play in her death, but didn’t reveal any further information at a press briefing. Several investigators were seen Tuesday holding flags while looking for evidence in cornfields near the area where her body was discovered.

Here’s the scene in Clay County, SE of Clay Center where the #SydneyLoofe task force found her body and is now searching for evidence. pic.twitter.com/EiTEFhX89X

Loofe’s death comes after multiple agencies, including the F.B.I., assisted in the search. In the days that followed her disappearance, officers from the Lincoln Police Department announced they were searching for two people who they labeled “persons of interest” in relation to Loofe’s disappearance. They were named Aubrey Trail, 51, and Bailey Boswell, 23.

“Bailey Boswell and Aubrey Trail are two people that we need to speak with, and (we) believe they have additional information concerning Sydney’s whereabouts,” Police Chief Jeff Bliemeister told reporters at a November 28 press briefing.

Boswell’s last-known address is in Wilber, where the last contact was made with Loofe. Police released several photos of Trail and Boswell to help locate them.

In the days that followed, the search took an odd twist, as both Trail and Boswell appeared in several videos posted to social media. The pair claimed their innocence in Loofe’s disappearance, saying they were getting wronged and shamed by authorities.

In one video, Boswell said that she was the person Loofe met on Tinder. She said that she met Loofe “on a Tuesday,” and she picked her up from her home. After doing so, Boswell said the pair drove around Lincoln, smoking weed before she dropped her back off at her house. She added that the next night, November 15, she picked up Loofe again, doing much of the same. This time, though, they went to Boswell’s home, where they smoked more marijuana and she provided Loofe a 1/4-ounce of it, she claims.

“I went to take her home and she asked me to drop her off at a friends house, so I did so,” Boswell said in the video. “I gave her my number, we were planning on going to the casino that weekend. I haven’t heard from her since. I just, I really don’t even know what else to say.”

Boswell said she felt sorry for Loofe’s family, adding that she “didn’t have anything to do with” her disappearance and death.

“I hope that Sydney is found very soon, she is a sweet, amazing girl,” she said.

Trail said in the video that he offered his support and prayers to the Loofe family.

“I pray for Sydney, I hope she’s found soon,” he said in the video. “I wish the family the best, I’m sorry that she wasn’t with you on Thanksgiving.”

In another video, Trail indicated he’s a career criminal, but would never harm someone. He claimed that because he and Boswell were shamed in the media, they were going to turn themselves in. The next day, reports surfaced that they were arrested and in custody in Missouri on November 30 on warrents unrelated to Loofe’s disappearance. They were booked in the jail and remained there on a federal hold. 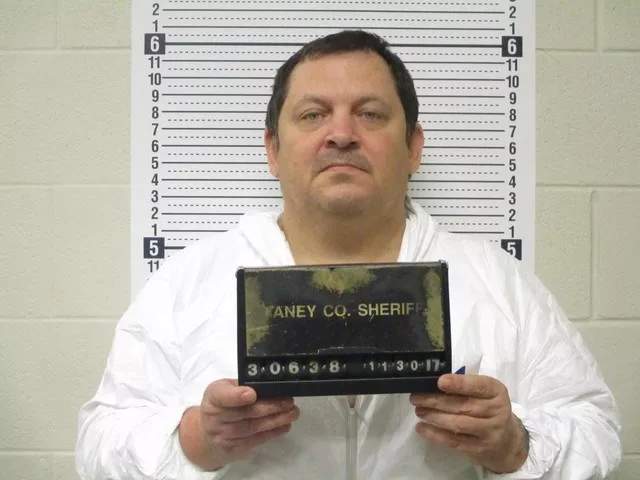 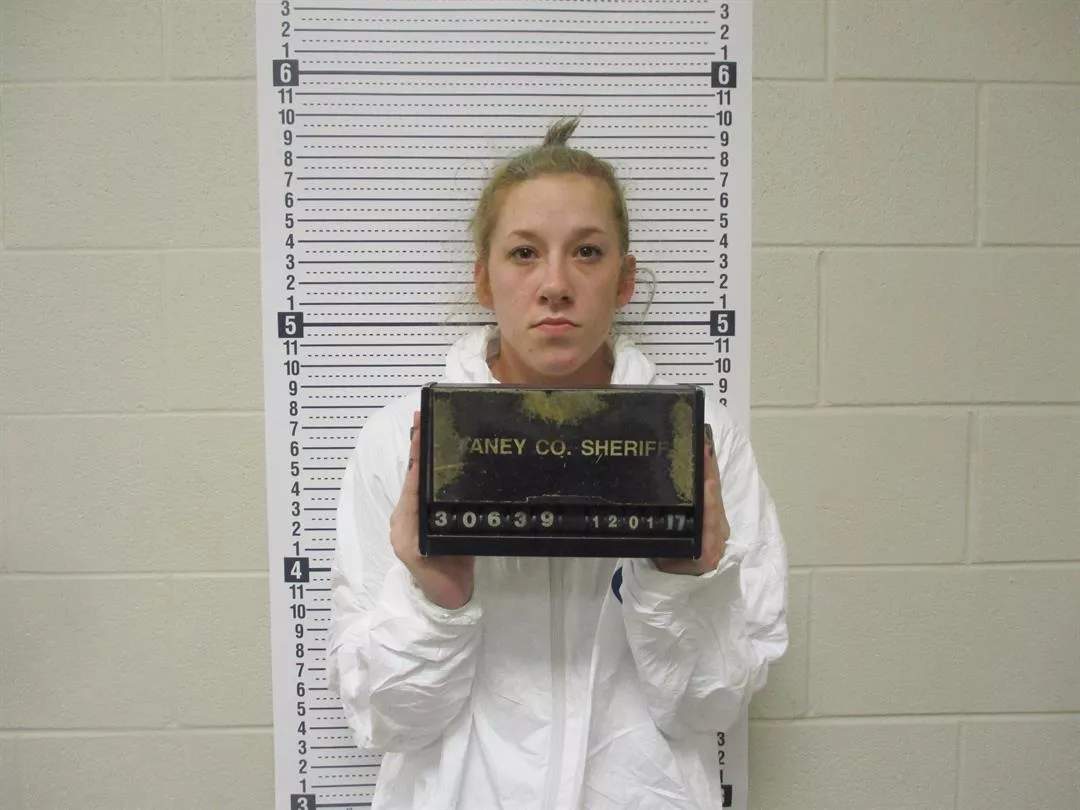 After their arrests, the F.B.I. said it was still interviewing them in Loofe’s disappearance, and there was no immediate word if they were cooperating. The Lincoln Journal-Star reported that Trail and Boswell were then transferred from the Missouri jail to another agency.

Police said that Trail and Boswell haven’t been charged with anything in relation to Loofe’s death, but they remained in custody as persons of interest.

Read more about Trail and Boswell below:

Loading more stories
wpDiscuz
0
0
Would love your thoughts, please comment.x
()
x
| Reply
See photos of Aubrey Trail and Bailey Boswell, who were sought as "persons of interest" in the disappearance of Sydney Loofe. Her body was found Monday.