Facebook Rashon Nelson is one of two men who were arrested at Philadelphia Starbucks after a manager called 911 saying the men were trespassing.

Rashon Nelson has been identified as one of two black men who were arrested at a Philadelphia Starbucks after the store’s manager, Holly Hylton, called 911 claiming the men were trespassing.

The second man arrested was identified as Donte Robinson, and the two men told Good Morning America that they want to see “true change” come out of the ordeal.

The incident was caught on a video that has gone viral, with thousands outraged and Starbucks scrambling to fix the public relations nightmare.

Nelson’s online profile shows a highly successful and motivated individual who graduated from Bloomsburg University in 2017. He’s a member of the fraternity Omega Psi Phi, who is determined to help him achieve justice after what he endured.

Starbucks CEO Kevin Johnson met with Nelson and the second man arrested, who has yet to be identified, on April 17.

1. The 2 Men Were Waiting for a Third Party When Starbucks Manager, Holly Hylton, Demanded They Leave Before Calling 911

In the above video, at least six Philadelphia police officers are seen taking Nelson and Washington, who were seemingly cooperative, out of the store located at 18th and Spruce Streets.

#BoycottStartucks began trending on Twitter after @missydepino filmed the scene and published it via a tweet April 12, where it already garnered over 10.4 million views at the time of publishing.

In her 911 call, made about 4:37 p.m. last Thursday, Hylton said, “Hi, I have two gentlemen in my café that are refusing to make a purchase or leave. I’m at the Starbucks at 18th and Spruce.” You can listen to Hylton’s 911 call below:

Christopher Norris, a reporter with TechBook Online, a local Philadelphia news site, interviewed Hylton. He wrote, “Holly told me that she doesn’t inform the customers that she’ll be calling the police.” To which Norris responded: “Everyone deserves a warning.”

Hylton, who didn’t give Norris her last name, told him that during her time working the Starbucks at 18th & Spruce Street over the past year she has dealt with many individuals “who loiter in the cafe with no intentions of purchasing.” Norris wrote, “at least one of those persons, she claims, chased her around the store after she asked them to leave.”

He added, “According to Holly – who grew visibly flustered during my unrelenting questioning – a corporate policy germane exclusively to Center City Philadelphia locations prohibits excessive loitering. And if that policy is violated, then management has the discretion to ensure it’s enforced, even if it means calling the police.

Nelson and Washington told Good Morning America that what they went through has been “going on for years.”

“This is something that’s been going on for years, and everyone’s blind to it, but they know what’s going on, if you get what I mean,” Nelson stated on GMA. “It’s not just a black people thing. This is a people thing, and that’s exactly what we want to see out of this, and that’s true change.”

The two men said they were waiting for a third party to meet about a highly anticipated real estate deal.

“We’ve been working on this for months,” Nelson told GMA. “We’re days away from changing our whole entire situation, our lives, and you about to sit here telling me I can’t do that? You’re not doing that.”

2. Witnesses at the Scene Were Outraged, & the Arrests Caused a Social Media Firestorm

This is Holly Hylton, the racist Starbucks manager that called the police and had two innocent black men arrested for no reason at a Starbucks in Philadelphia! Call the Corporate office at 1-800-782-7282 and demand that she be fired!!! #BoycottStarbucks pic.twitter.com/aSH1PbTU5q

In a second video, which was reportedly taken only minutes before the arrests, shows officers speaking to the men before a third man, identified as Andrew Yaffe, emerges, and alleges that the black men were waiting for him.

Nelson and the other man who was arrested met with Starbucks CEO Kevin Johnson on April 17, according to CNN.

The media outlet, citing a Starbucks spokesperson, reported that though Johnson apologized to the men for what happened, no other details were provided.

In addition to the meeting, Johnson released the following statement, outlining the steps the company would take to ensure “a sense of community, before meeting with the men:

By now, you may be aware of a disheartening situation in one of our Philadelphia-area stores this past Thursday, that led to a reprehensible outcome.

First, to once again express our deepest apologies to the two men who were arrested with a goal of doing whatever we can to make things right. Second, to let you know of our plans to investigate the pertinent facts and make any necessary changes to our practices that would help prevent such an occurrence from ever happening again. And third, to reassure you that Starbucks stands firmly against discrimination or racial profiling.

In the coming days, I will be joining our regional vice president, Camille Hymes — who is on the ground in Philadelphia — to speak with partners, customers and community leaders as well as law enforcement. Most importantly, I hope to meet personally with the two men who were arrested to offer a face-to-face apology.

We have immediately begun a thorough investigation of our practices. In addition to our own review, we will work with outside experts and community leaders to understand and adopt best practices. The video shot by customers is very hard to watch and the actions in it are not representative of our Starbucks Mission and Values. Creating an environment that is both safe and welcoming for everyone is paramount for every store. Regretfully, our practices and training led to a bad outcome — the basis for the call to the Philadelphia Police Department was wrong. Our store manager never intended for these men to be arrested and this should never have escalated as it did.

We also will further train our partners to better know when police assistance is warranted. Additionally, we will host a company-wide meeting next week to share our learnings, discuss some immediate next steps and underscore our long-standing commitment to treating one another with respect and dignity. I know our store managers and partners work hard to exceed our customers’ expectations every day — which makes this very poor reflection on our company all the more painful.

Finally, to our partners who proudly wear the green apron and to customers who come to us for a sense of community every day: You can and should expect more from us. We will learn from this and be better.

4. Nelson Is a College Graduate Whose Fraternity Has Rallied Around Him Seeking Justice 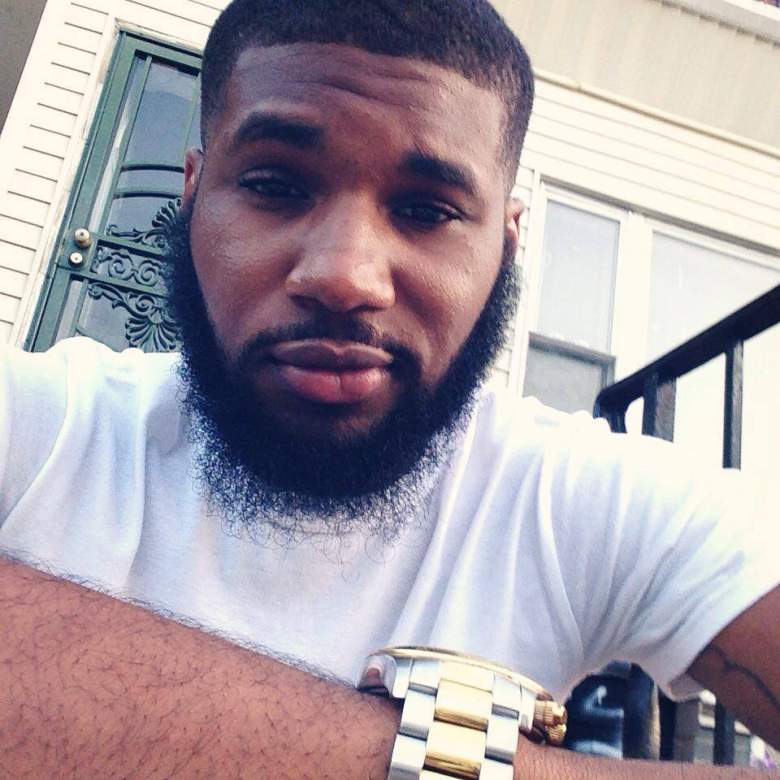 According to his LinkedIn profile, Nelson is a member of the Omega Psi Phi fraternity’s Alpha Eta chapter and graduated from Pennsylvania’s Bloomsburg University in 2017 with a degree in finance. He currently works as a “warehouse worker” for Amazon, the page states.

The fraternity posted a letter of support to Nelson’s Facebook page on April 16, captioned “Justice for Rashon Nelson.”

“The times that we are living in continue to unveil the bold and dark side of racism through the lens of ready cameras of witnesses that record injustices that are reported daily,” the document opens up with:

A letter of support from Nelson’s fraternity.

Heavy reached out to Nelson for comment, but did not receive an immediate reply.

5. Over 8,000 Starbucks Shops Will be Closing May 29 for Racial Training

On the afternoon of May 29, all company-owned Starbucks coffee shops in the U.S., including its corporate offices, will close to educate employees via racial-basis training following the arrest of the two black men in Philadelphia.

“The anti-discrimination training at the more than 8,000 company-owned shops is ‘designed to address implicit bias, promote conscious inclusion, prevent discrimination and ensure everyone inside a Starbucks store feels safe and welcome,'” according to the company announcement Tuesday, as reported by USA Today. 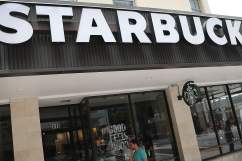