A Denver man who escaped from prison over four decades ago has finally been caught. According to a statement released by the FBI, Luis Archuleta has been wanted by the FBI since 1977 for a charge of unlawful flight to avoid prosecution/confinement after he escaped from the Colorado Department of Corrections facility in 1974.  He was convicted of assault of a police officer with a deadly weapon in 1973 after shooting Denver Officer Daril Cinquanta on Oct. 3, 1971, USA Today reported. 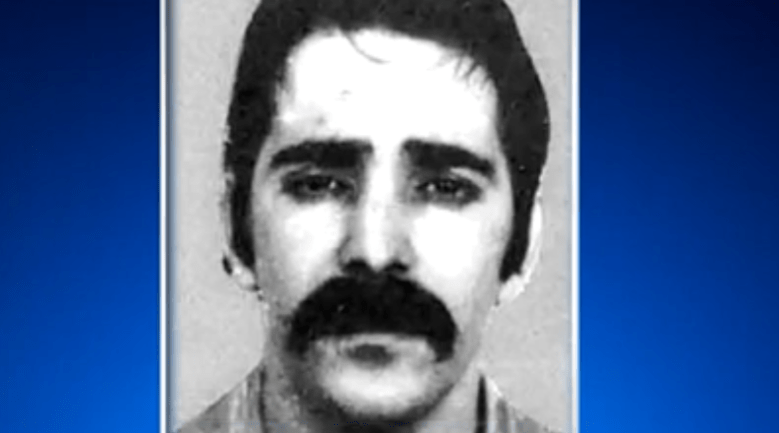 ABC (Screenshot)Mugshot of Luis Archuleta from 1974.

The 77-year-old fugitive was busted living in Española, New Mexico under the fake name Ramon Montoya after a new federal arrest warrant on June 30 and was arrested August 5. He was also known as Lawrence Pusateri.

“This arrest should send a clear signal to violent offenders everywhere: The FBI will find you, no matter how long it takes or how far you run, and we will bring you to justice,” FBI Denver Special Agent Michael Schneider said in the FBI’s statement. “I want to thank the Española Police Department for working closely with the FBI Denver and Albuquerque Divisions on this investigation and getting this dangerous fugitive off the streets.”

Officer Cinquanta Continued the Search for Archuleta For Over 40 Years 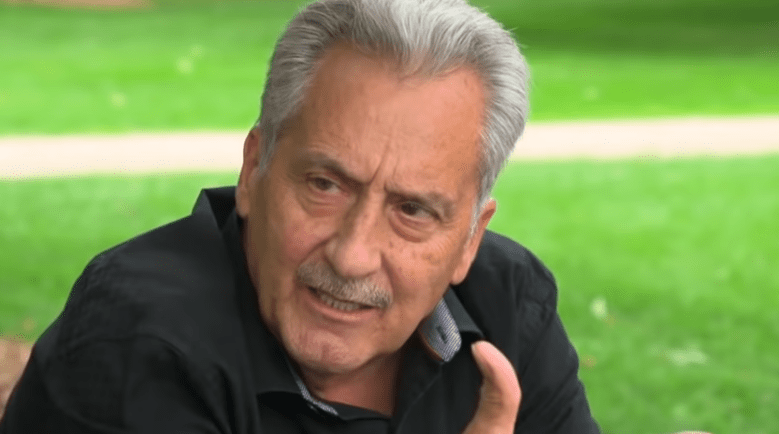 Daril Cinquanta, now retired from the Denver Police Department, never stopped looking for Archuleta after he shot him in 1971. He said finally got a lead in June after hitting many dead ends.

“I have been making phone calls all this time to family, friends, acquaintances. I have been calling people,” Cinquanta told the Santa Fe New Mexican. “Of course, I have met stone walls, but on the 24th of June, I get a call from a person I had talked to previously.”

When Arhculeta was apprehended at his home he shared with his wife, Cinquanta said he denied he was the one they were looking for but authorities were able to identify him by his tattoos.

“This is yet another great example of how the partnership between federal and local law enforcement enhances public safety and helps ensure justice is served,” U.S. Attorney, District of Colorado Jason R. Dunn said in a statement. “We are grateful to the FBI and Española Police Department for their work in getting Mr. Archuleta back to Colorado so he can be held responsible for his crimes.”

When Cinquanta saw Arhculeta in October 1971, he was already a fugitive. Cinquanta told the New Mexican that Archuleta had escaped from a prison in Soledad, California.  When he approached him while he was sitting in a car with two women and asked him to get out, Archuleta shot Cinquanta and fled. He tried to escape to Mexico but ended up being returned to the United States and sentenced to nine to 14 years. During his sentence, he complained of being sick and went to a nearby hospital in Pueblo, Colorado. He and another inmate held the prison guard hostage and Archuleta was able to escape to a car that was waiting for him outside.

READ NEXT: Texas Teacher Faces 20 Years in Prison For Having Sex With High School Student