Crede Bailey is a White House security official who is “gravely ill” with COVID-19, and has been hospitalized since September, according to a Wednesday report by Bloomberg. Four people familiar with Bailey’s condition spoke to the news network for the report; they say he became ill with the virus before the September 26 Rose Garden super spreader event. The White House has not commented on Bailey’s condition.

Bailey is in charge of the White House security office. He covers such matters as monitoring who receives credentials to gain access to the White House. He was described by Bloomberg as a “career federal employee.”

Bailey Has Been Hospitalized for at Least a Week With Coronavirus 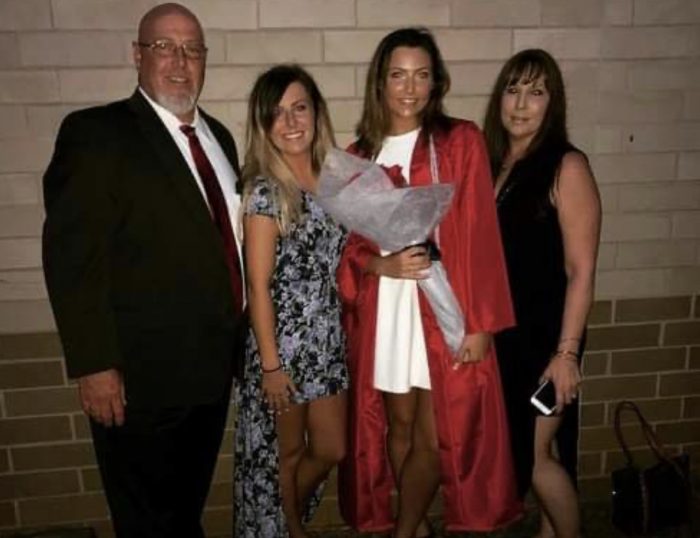 Given the report that Bailey was hospitalized in the month of September, that means that he has been in the hospital for over a week battling symptoms of the coronavirus. There’s been no information on what he’s being treated with, what symptoms he’s dealing with, and how severe those symptoms are.

Bailey’s “grave” illness has been highlighted on Twitter since Bloomberg broke the story on Wednesday, with many people tweeting out requests for more information from the White House. Others have noted that President Trump, who is moving through his own positive COVID diagnosis, has yet to acknowledge Bailey’s hospitalization. 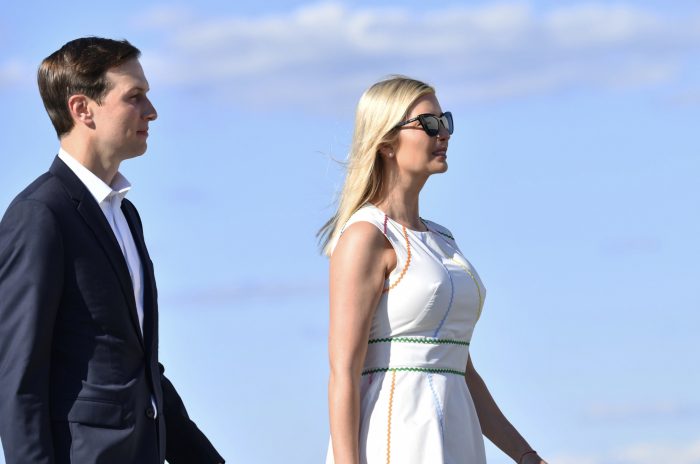 In July 2019, Bailey was one of two security officials to testify during a closed door session with the House Oversight Committee, in regards to the question of whether Ivanka Trump and her husband Jared Kushner received their security clearances through above-board means or not.

A summary of the controversy from The Hill reads,

The fracas over security clearances erupted in April 2019 when career staffer Tricia Newbold testified to the House Oversight Committee that her then supervisor Carl Kline overruled several of her security clearance determinations because of political influence.

Bailey’s testimony refuted this claim. Per The Hill, he maintained that he hadn’t felt any political pressure when determining the security clearances for both individuals, and that he had the “utmost confidence” in Kline’s actions.

Read More
Donald Trump
Crede Bailey is a White House security official who has been described as “gravely ill” with coronavirus. He’s been hospitalized since September.