Getty Ketanji Brown Jackson, her husband, and her daughter, Leila.

Both are daughters. Their names are Talia Jackson and Leila Jackson.

According to The Miami Herald, Jackson is married to Patrick Graves Jackson, a surgeon. The New York Times reports that, “In 1996, she earned her law degree and married Dr. Jackson. They now have two daughters, Talia, 21, and Leila, 17.”

Biden wrote on Twitter on February 25, 2022, “I’m proud to announce that I am nominating Judge Ketanji Brown Jackson to serve on the Supreme Court. Currently serving on the U.S. Court of Appeals for the D.C. Circuit, she is one of our nation’s brightest legal minds and will be an exceptional Justice.”

I’m proud to announce that I am nominating Judge Ketanji Brown Jackson to serve on the Supreme Court. Currently serving on the U.S. Court of Appeals for the D.C. Circuit, she is one of our nation’s brightest legal minds and will be an exceptional Justice.https://t.co/iePvhz1YaA pic.twitter.com/Nzqv2AtN8h

Here’s what you need to know about Ketanji Jackson’s children:

1. Judge Jackson Described the Challenges of Working as a Lawyer With Young Children, Whom She Referred to as ‘Sassy Sisters’

Brown Jackson described having her first daughter Talia, while she was a new lawyer and trying to balance those demands.

In 2017, she said that one daughter was 12 “but thinks she is 21” and the second had just turned 16. She spoke extensively about her children in the 2017 speech, explaining that she suffered from “whiplash” because, during the work day, she is a federal judge. But when she comes home her daughters “make it very clear” that they think she “knows nothing” and shouldn’t give them orders, if they talk to her at all.

She said, though, that she hoped that deep down they appreciated the “journey” they are on together. She called them “precocious teenagers.”

Jackson said Talia was born a few months after she took a new law firm job.

“The firm was very supportive, but I don’t think it is possible to overstate the degree of difficulty that many young women and especially new mothers face in the law firm context,” Jackson continued in the 2017 speech.

“The hours are long. The workflow is unpredictable. You have little control over your time and your schedule, and you start to feel as though the demands of the billable hour are constantly in conflict with the needs of your children and your family responsibilities.”

In the speech, she described what she wants to teach her children. “I feel so fortunate to have had the opportunities that I’ve had in life,” she said. “I believe it’s my obligation to teach my children to refrain from casting aspersions on others because of their life circumstances. In other words, as they often say in religious circles: I know that there but for the grace of God go I.”

2. Her Daughter Wrote President Obama a Letter, Praising the Judge 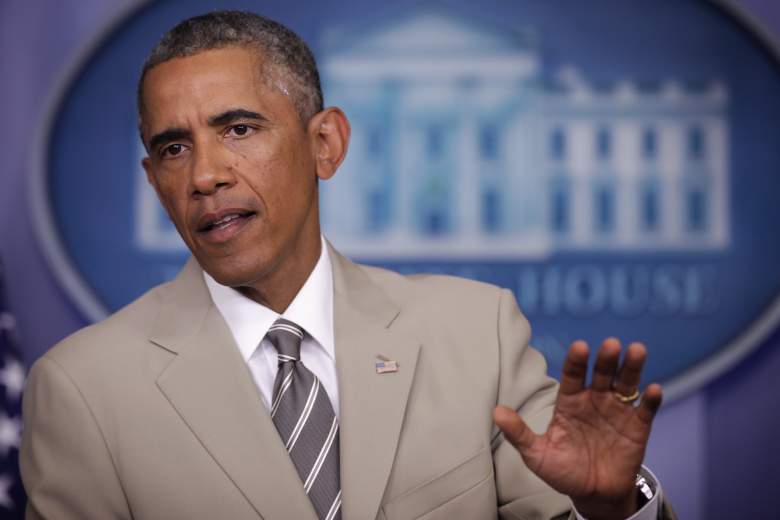 In that speech, the judge also revealed that her daughter, Leila, wrote President Barack Obama a letter urging him to name her mother to the U.S. Supreme Court after Justice Antonin Scalia died. She said that some of her daughter’s friends felt her mother should apply for that position, so Leila decided to write the president to “tell him who you are.”

“Dear Mr. President, while you are considering judges to fill Justice Scalia’s seat on the Supreme Court, I would like to add my mother Ketanji Brown Jackson of the district court to the list,” the letter read, according to Jackson’s speech.

“I, her daughter Leila Jackson of 11 years old, strongly believe that she would be an excellent fit for the position. She is determined, honest and never breaks a promise to anyone, even if there are other things she’d rather do,” Jackson read from her daughter’s letter. “She can demonstrate commitment, and is loyal and never brags. I think she would make a great Supreme Court justice, even if the workload will be larger on the court or if you have other nominees. Please consider her aspects for the job. Thank you for listening.”

She didn’t get chosen that time, but now she has been.

According to Medstar Health, Patrick is a surgeon working at Pasquerilla Healthcare Center in Washington, D.C.

She said she was married “happily” in the 2017 speech.

His area of practice, according to that site, includes:

His critical areas of focus include:

A cache of an old, no-longer-visible tweet from Dr. Jackson’s Twitter page, reads, “Happy Loving Day! I am especially thankful to be walking through life with a brilliant and compassionate partner who still takes my breath away, made possible by sacrifices like Richard and Mildred Loving.”

4. The Family Can Trace Their Roots Back to England Before the Mayflower on the Father’s Side & to Slaves on the Judge’s Side 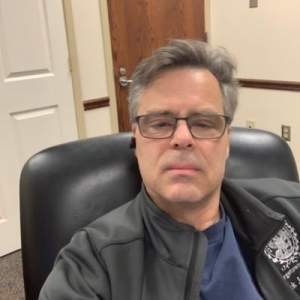 According to NPR, Jackson’s parents were public school teachers who became a lawyer and a school principal. Brown Jackson went to Harvard College, and that’s where she met her husband.

He was her first “serious boyfriend,” according to NPR.

“Patrick is a quintessential ‘Boston Brahmin’ — his family can be traced back to England before the Mayflower,” she said in the 2017 speech. “He and his twin brother are, in fact, the sixth generation in their family to graduate from Harvard College. By contrast, I am only the second generation in my family to go to any college, and I am fairly certain that if you traced my family lineage back past my grandparents — who were raised in Georgia, by the way — you would find that my ancestors were slaves on both sides.”

She said that her husband was premed and math. “We were an unlikely pair in many respects, but somehow we found each other.” They dated more than six years through college before they got married in 1996.

Brown Jackson explained her biography in the 2017 speech: She was born in 1970 in Washington D.C. to two public school teachers. Her parents were born in Florida, but they came to Washington D.C. to start their careers and married life. Her parents chose an African name for her after asking her aunt, who was then in the Peace Corps in Africa, to find a name that expressed pride in their African heritage.

When she was 3 years old, her parents moved the family to Miami, Florida, where the judge was raised. Her first memories were a campus apartment because her father had returned to go to law school. In preschool, she would sit at the table and do her homework with her father, who was studying for law school. “There is no question that my interest in the law” began at that time, she said.

Jackson said that she and her husband prioritize work before play in their family, and they require their children to show respect for all people.

5. One of Jackson’s Two Daughters Is in College 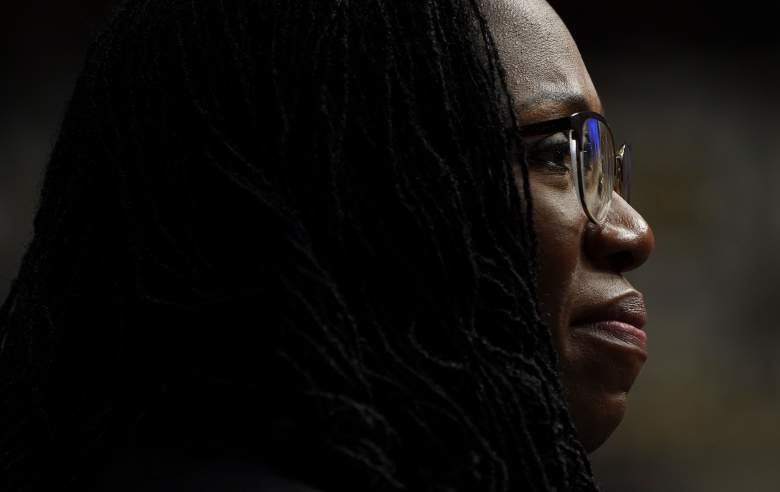 GettyKetanji Brown Jackson, nominated to be a U.S. Circuit Judge for the District of Columbia Circuit, testifies before a Senate Judiciary Committee hearing on pending judicial nominations on Capitol Hill, April 28, 2021 in Washington, DC.

For her own part, the judge said in the 2017 speech that she had a “terrific but normal” childhood. He became an attorney for a school board; her mother was a middle school science teacher, and then became a principal for a magnet school for the arts in Miami. She had a close extended family. They lived in a predominantly Jewish suburb of Miami and she went to a good public school.

She was elected president of her public high school. Speech and debate were her primary extracurricular activities. The judge has one younger brother. He served in the Army in Iraq and is a lawyer, according to the Associated Press.