Laura Russo is a Long Island teacher who is accused of injecting a minor with the COVID-19 vaccine without parental consent. Video has emerged of the incident, which you can see later in this story.

Russo is a teacher in the Herrick School District, according to the district’s website page for her. Her full name is Laura Parker Russo.

1. A Video Shows a Male Getting an ‘At Home Vaccine’

“There you go, at home vaccine”. Police have arrested a Long Island mother for illegally giving a 17 year old boy a shot of Covid vaccine in her home. And there’s video….Only on @NBCNewYork #nbc4ny pic.twitter.com/KpG5vAQaDT

A video, shared on Twitter by Pei Sze-Cheng, who is an investigative journalist with News 4 New York, shows a woman identified as Russo dabbing the arm of a teenage boy.

“Never been so uncomfy in his life,” the caption on the video reads.

2. Russo Is Not a Medical Professional Authorized to Administer Vaccines, Police Say 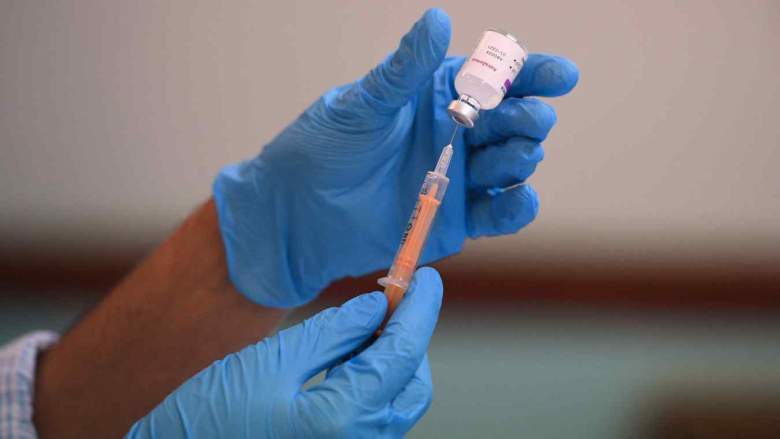 According to PIX 11, Russo was accused of giving the teenager the COVID-19 vaccine without the permission of his parents or “medical authorization to do so.”

It’s not clear why the boy was at the teacher’s house, but the teenager told his mother, who called police, PIX 11 reported. PIX 11 reported that police say Russo is not a medical professional and doesn’t have authorization to administer vaccines.

She’s accused of “unauthorized practice of a profession,” the television station reported.

“The mother had not given permission or authority to have her son injected with a Covid Vaccine,” police said in a news release obtained by News Observer. Heavy has contacted Nassau County police for additional details.

3. Russo Has Been Reassigned Out of the Classroom

The Herrick County School District is conducting an investigation.

In a statement for Herricks Superintendent of Schools, Dr. Fino Celano wrote, “the individual in question is a district employee who has been removed from the classroom and reassigned pending the outcome of the investigation.”

The district further wrote, “The alleged incident is non-school related. As this is a matter of personnel, the district has no further comment.”

The statement was emailed to Heavy upon request.

4. Russo Works as a Science Teacher in the District

According to her website page, Russo teaches biology classes. Russo’s home page on the Herricks High School website reads, “I will be posting the powerpoint presentations I show during class including hyperlinks and handouts. Please review them before exams. Extra help is Tuesdays after school or see me to meet a different time. Work hard & good luck will follow:)”

One PowerPoint on her page instructs students about “safety in the biology laboratory.” Among other topics, she teaches students about body systems and immunity, as well as genetics. One lesson on her page discussed whether “pig rectum was being sold as imitation calamari.”

“When working with lab equipment, chemicals, and different specimens in the laboratory, basic safety rules and procedures are to be followed,” one of her assignments says. “These rules and regulations will make your laboratory experience safe and rewarding.” She’s listed as teaching “Living Environment” on the Herricks High School website.

5. Russo, Who Has Six Kids, Is a Volunteer for Civic Associations in Sea Cliff 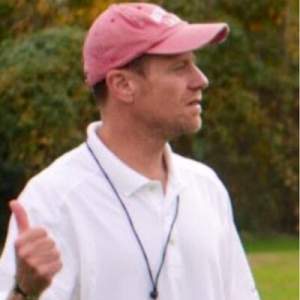 According to Simply North Shore, a website about the North Shore, Laura Russo is a contributor. “Laura is a Sea Cliff resident & a native Long Islander. She is a tenured Biology Teacher at Herricks High School and loves her profession as an educator. Laura volunteers her time as a Member of the Sea Cliff Civic Association,” the website says.

Her husband, John Russo, is also listed as a contributor. “John transitioned from a 30-year successful career on Wall Street to follow his true passion, real estate. He has lived in Sea Cliff for over 20 years and is highly regarded in the community,” his bio reads.

According to his real estate website, John Russo “has lived in Sea Cliff for over 20 years and is highly regarded in the community. John and his wife, Laura, are raising a ‘Brady Bunch’ family of 6 kids. Laura is an active member of the Sea Cliff Civic Association while John sits on the board of the Sea Cliff Landmarks Preservation Commission.”

Loading more stories
wpDiscuz
0
0
Would love your thoughts, please comment.x
()
x
| Reply
Laura Russo is a Long Island teacher who is accused of injecting a minor with the COVID-19 vaccine without parental consent. See video.