Reality dating competition show Temptation Island was relaunched in 2019 with two successful seasons airing that year. Now the show is back with its sixth season overall, premiering Tuesday, February 16 at 10 p.m. ET/PT on the USA Network.

If you don’t have cable, here’s how to watch Temptation Island streaming online for free:

Heavy may earn an affiliate commission if you sign up via a link on this page.

The format for Temptation Island is that four couples who are in committed dating relationships head to Maui, Hawaii, where they are now living with 24 sexy singles who provide the "temptation" that's in the title of the show.

Hosted by Mark L. Walberg, the USA description teases, "Brace yourselves for hot and heavy nights as these passionate love-hungry singles compete to steal the hearts of the four couples who have been separated and left to battle temptation."

According to the USA press release, the four couples are as follows: 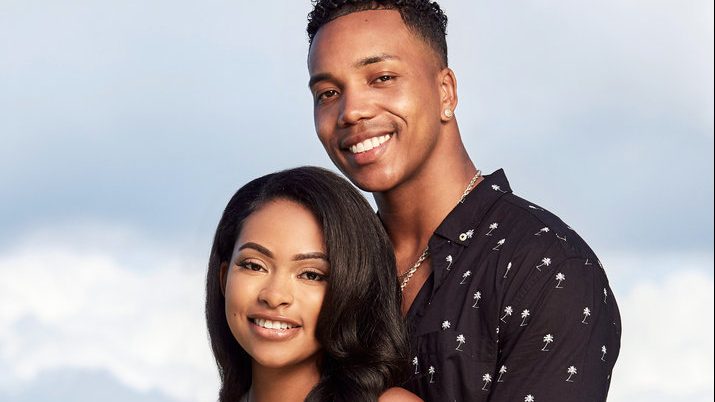 Bio: Erica and Kendal have been dating for two and half years and while she is confident that he is the man for her, Kendal still questions if Erica is the one. As a successful business owner, Kendal wants a partner who can keep up with him personally and professionally but he has concerns whether she fits into his future. Meanwhile, Erica feels underappreciated in the relationship and hopes this experience brings them one step closer to an engagement and proves to Kendal that the grass isn’t always greener. Temptation Island is an opportunity for Kendal to test the waters and determine if there is a woman out there who could possibly live up to his high standards or if he should finally get down on one knee. 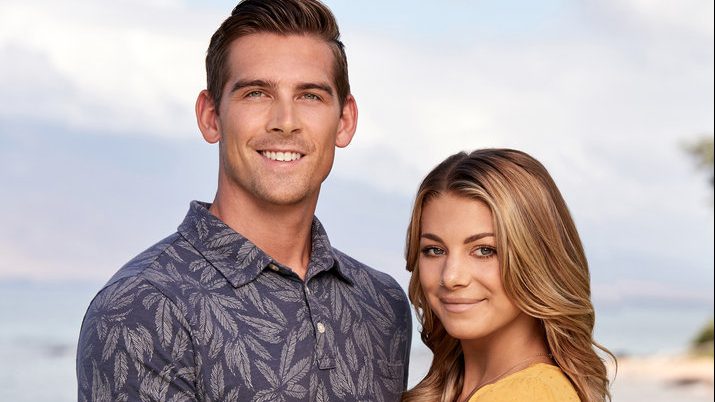 Bio: Erin and Corey have been dating for 1.5 years and although their relationship started strong, cracks in the foundation have begun to form. A former pro-soccer player, Erin is used to dating professional athletes and has a bad habit of comparing every guy she dates to her ex-boyfriends. Corey feels belittled and underappreciated by Erin and has lost his swagger and confidence. Afraid of settling, Erin feels something is lacking in their relationship and hopes this experiment will bring her more clarity, while Corey hopes to prove to Erin that he’s the man for her and is better than her exes. 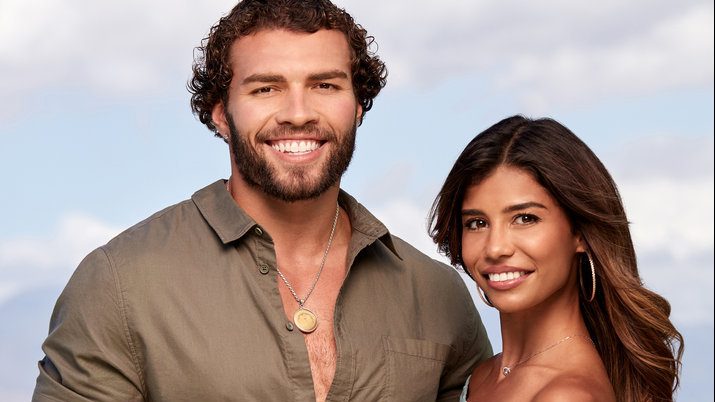 Bio: High school sweethearts, Kristen and Julian have been together for 11 years. Although they have been dating for longer than most couples, something is keeping them from taking the next step in their relationship. Julian has cheated twice and fully owns his mistakes, but he wonders if there will ever be a time when Kristen no longer holds his indiscretions against him. Although Julian might be ready to propose, he's terrified that if he does, he may not get the answer he wants. Kristen is also unsure if her hesitation about moving forward with the relationship is about her inability to let go of the past, or fear of embracing the future. Will Temptation Island help them overcome their hesitation or will it make them realize that, even after all this time, they just aren't meant to be? 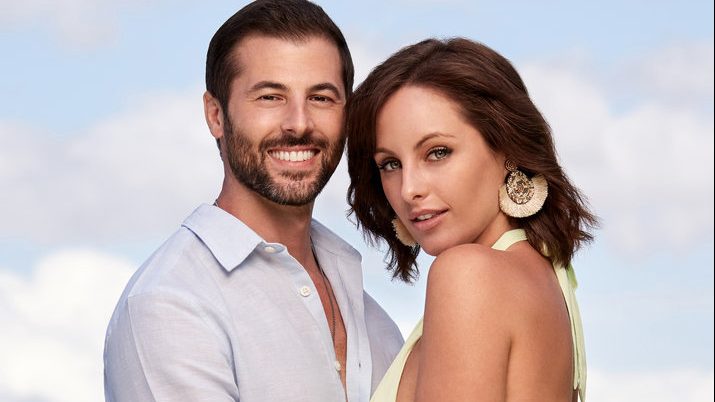 Bio: Introduced by a mutual friend, Thomas started dating Chelsea after he slid into her DMs. Together for over a year, they both agree that when they are alone, it's smooth sailing, but anytime they're in a social situation, Thomas' natural charm and flirtatious nature kick in and Chelsea's jealousy and possessiveness go through the roof. Thomas has been commitment-phobic in the past. In fact, Chelsea is his first genuinely serious relationship and there's no question that his history feeds into her insecurities. Although Thomas wants to put Chelsea's fears of infidelity to rest, he also wants her to learn to accept him for the social, outgoing person he is, rather than expecting him to dim his light. Will Chelsea’s worst fears come true on Temptation Island?

Temptation Island airs Tuesdays at 10 p.m. ET/PT on the USA Network. You can watch a preview trailer for season 3 here.

Read More
Streaming TV
Here's a rundown of all the different ways you can watch a live stream of Temptation Island Season 3 (2021) online for free.