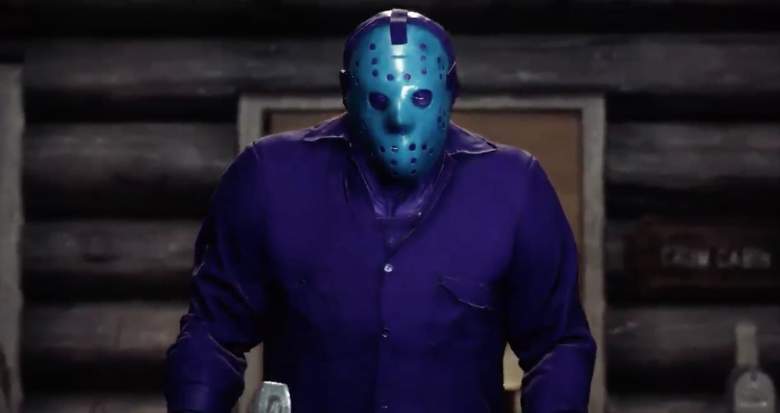 A new update was released yesterday for Friday The 13th: The Game that gives players 13,000 credits, two new outfits per counselor, and a new, but old, Retro Jason skin based on his sprite from the NES game. All of this sounds great if you’re playing on the PS4 or PC. A double experience event is also set for this weekend. Unfortunately, the Xbox One patch is not arriving on time, but it is on the way. 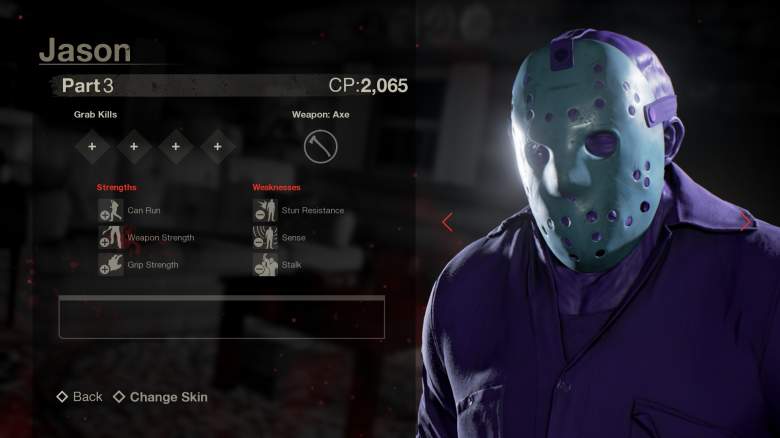 To get to him, you have to go to your Jason select screen and head over to Jason Part 3. Once you’re on his page, you’ll see a button at the bottom of the screen that says “Change Skin” and all you have to do is hit and your Jason will turn purple and blue. That’s all there is to it. This new skins doesn’t boast any new moves but is instead an homage to Jason’s NES roots, when he was, for some reason, this color and not what he appeared to be in the movies.

If you’re looking for this skin on Xbox One, you’re going to have a longer wait than your PS4 and PC counterparts, due to the patch not passing certification. The patch was fixed up and resubmitted, if it passes certification today, it can be up as early as today or tomorrow. However, if it fails again, there’s no telling when the patch will finally be arriving. We also don’t know if this would end up having an effect on the double XP event planned for this weekend. 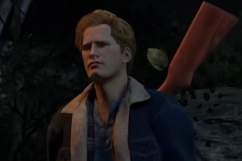 ‘Friday The 13th: The Game’: How To Call Tommy Jarvis