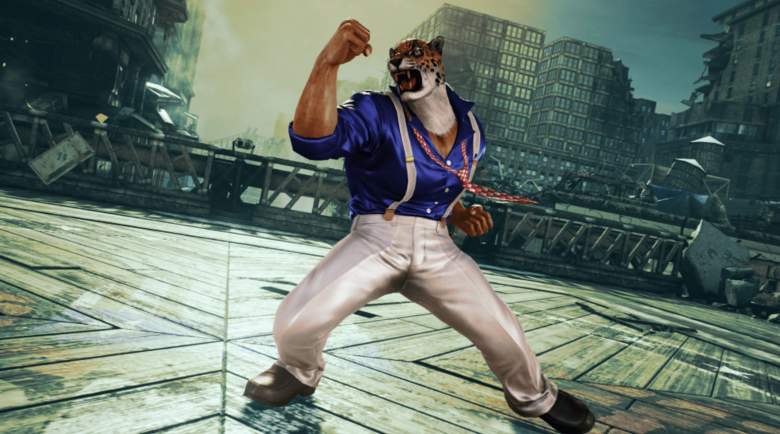 If you want to survive in the dangerous world of Tekken 7, players will need to master a variety of different moves and abilities to survive. One of these is the basic concept of blocking your opponent’s attacks, which can heavily reduce the damage done to your fighter. Since many players rely on unleashing a barrage of combos to reduce their opponents health bar, blocking can easily put an end to this attempt. It’s also a fundamental mechanic you will need to know if you plan on facing higher difficulty A.I. There are also two types of blocking, standing and crouched, both of which can be performed roughly the same way.

To block while standing simply hold back the movement stick before an attack hits you. This will allow your fighter to instantly absorb the blow and not leave themselves open for another hit. For crouch blocking all you will need to do is quickly crouch and then hold the movement stick back to block. Doing so will stop low attacks, but still leave you vulnerable to be hit from above. Remember, you will need to have good timing to block otherwise your character will just start walking back which can be a bit awkward.

Finally, you are actually able to block Rage Arts which are Tekken 7’s version of super moves. Unlike other fighting games, these powerful moves can’t be used until that specific fighter’s health is very low. Think of Rage Arts more as a big finisher or comeback move for players. You can block these like any other move, but it will take precise timing to ensure success. With some practice, you should be able to halt your opponents in their tracks. Just make sure to go on the offensive once and a while otherwise you’ll be forced into a corner. 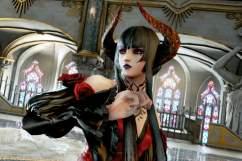