Over the years, it seems like every developer has tried their hand at a battle royale title, but not everything has been as successful as Fortnite.

With that said, there’s still a lot of things that Fortnite can learn from other games on the market. For example, Call of Duty: Warzone launched a little over a year ago and it exploded onto the scene and quickly became one of the best battle royales on the market.

Despite the massive hacking problems that plague Warzone, there’s a lot to love about the game. Apex Legends, another relatively new battle royale, had a lot of good ideas that were eventually borrowed by Fortnite, including an option to revive your teammates during a match.

With all three of these games being popular and receiving regular updates, there are a lot of good ideas to go around.

There are definitely something things Fortnite can still learn from both of these games, warso let’s just take a look at some of the options available.

What Can Fortnite Take From Warzone? 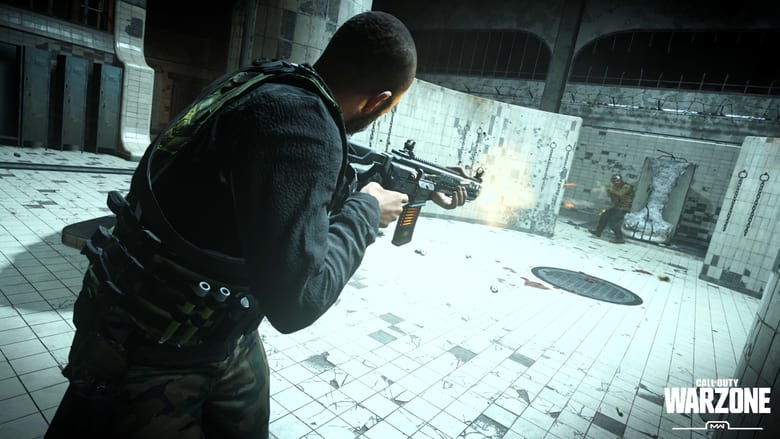 The difference between how Fortnite and Warzone play is night and day as one game is colorful and features all sorts of wacky skins while the other is more grounded and has realistic weapons.

Despite that, there are still many things that Epic could take from Call of Duty’s BR, and the main thing is the Gulag system. For those unfamiliar, the Gulag is a way for players to get back into the game after being eliminated by taking out another player who suffered the same fate as you.

Instead of having to rely on your teammates, you’ll instead to go a special spot on the map where you fight for your freedom. This is available even as a solo player, so you essentially have two shots at life. It’s one of the main things we want in Fortnite Season 6, so let’s hope Epic can do it.

As Warzone continues to grow, we’re sure there will be more ideas that could inspire the Fortnite devs, but this is the main thing we want at the moment. Perhaps Epic could be open to the idea of bigger player lobbies

What About Apex Legends? 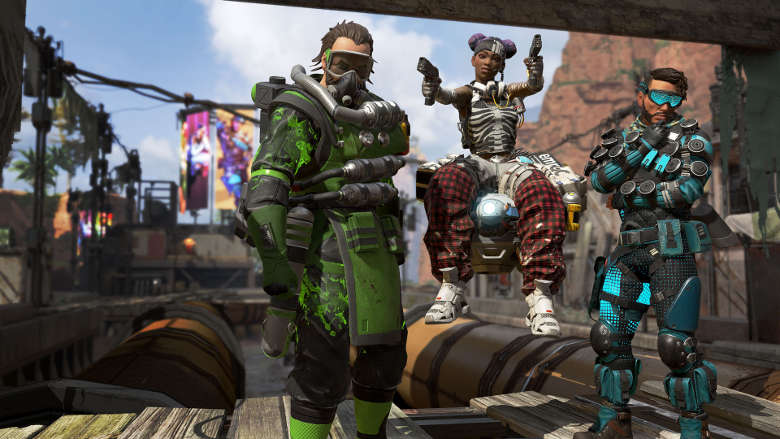 You’ll remember that when Apex first launched, it did so with the revive stations and a pinging system. Shortly after launch, Epic added both of those things to Fortnite, so it’s clear they were paying attention.

Something else that we would like to see, and it’s possible this could happen according to a leak, is the addition of weapon mods.

We’re talking scopes, silencers, grips, etc., as examples of things that could be added. Fortnite is fine as it is without this, but it’d still be cool to see.

While Fortnite can’t exactly do this since it doesn’t have different characters, something interesting that Apex does is have characters with distinct abilities. We’ve seen Epic toy around with an idea like this with Mythic abilities back in Season 4 that would give your player different powers.

That idea could be built upon in later seasons without then need of characters to choose from. Of course, this would mean boss-type NPCs would have to stick around on the island and there’s no telling how well that idea would be received.

READ NEXT: This Could Be Bad News For Fortnite Season 5 Live Event