The first issue of Batman’s new comic has already dropped which means he’s officially on the Fortnite island.

It won’t be much longer until the second issue is released and when that happens we might actually be getting a new area of the map to explore.

It’s long been revealed that Batman is creating his own Bat Cave on the island and it looks like that could be showing up very soon.

Following the v16.30 update, a new area of the map as popped up and it looks like that’s where we’ll be able to see the Bat Cave pop up.

Here’s where you can find it currently on your map and what you’ll be able to see there right now.

On a small island south of Flush Factory, you’ll see a bunch of rocks and what appears to be a bunch of steam coming off it. Leakers believe this is where the cave will appear when it’s ready.

That doesn’t seem to line up with what the comic shows, so this island could end up being something else entirely.

Unfortunately, there’s really not a whole lot to see at the moment, so maybe just the picture of the location from FortTory will suffice.

Although there’s nothing to see in-game, we do have a look at what the cave will look like once it’s actually in Fortnite.

Inside the Bat Cave

Thanks to Fortnite leaker Lucas7yoshi, we have our first look inside the Bat Cave. Judging by this image, it’s actually more of a shack, and it lines up perfectly with what we’ve already seen in the comic itself.

It looks like a shot-for-shot recreation from the comic, which makes sense since it’s mean to tie in with the game.

The first time the shack appears is Issue 2 of the series and that releases on May 4. That would seem to indicate that next week will be the first time we see this shack pop up in the game.

This move was planned well ahead of time as the creative team behind the comic did this to give Batman his own base of operations.

“That was a sort of way to give him a bat cave while acknowledging the building mechanic that’s part of the game,” said Batman/Fortnite: Zero Point writer Christos Gage in an interview with Heavy.

Will Batman Himself Appear? 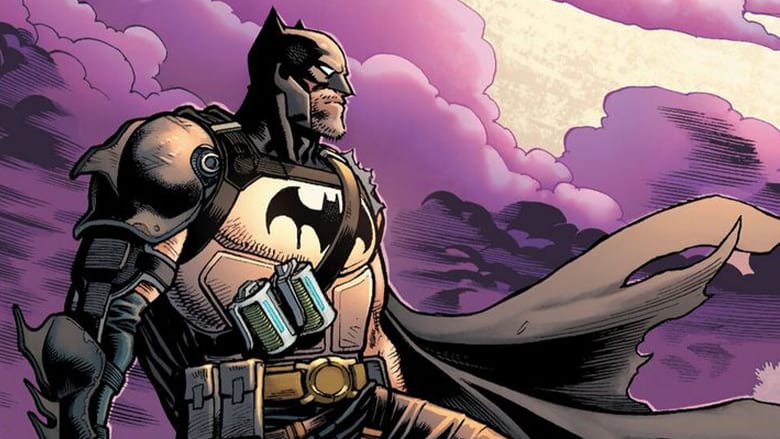 So far, all we know about Batman showing up in the game himself is players who collect all six issues of the comic will be able to unlock an exclusive skin.

With so many characters entering the game as NPCs, it’s not outside of the realm of possibilities that Batman could be one too. He even has a location he can hang out at, so maybe it’s something we could see happen in the comic weeks.

Don’t forget that Catwoman, Harley Quinn and Deathstroke are all on the island too somewhere, so we could also see an appearance from them too.

For the time being, we’ll just have to remain patient and see what Epic has in store for us.

READ NEXT: Fortnite May Crew Bundle Has Big Surprises For Members

Loading more stories
wpDiscuz
0
0
Would love your thoughts, please comment.x
()
x
| Reply
You can now check out the Bat Cave area in Fortnite.