While we’re in the middle of Fortnite Season 7, there are interesting things to look forward in Season 8.

This information comes from a source who previously got a lot of information correct about Season 6. With that said, it’s still just a rumor and should be treated as such.

Fortnite leaker ShiinaBR did their part and got evidence that they say appears to be genuine. Considering the track record Shiina has, it might be safe to trust the information, but don’t get too hyped up.

Now that all that’s out of the way, let’s dive in and check out just what the rumors are. For starters, we reportedly have a new concert to look forward to and it’s featuring one of the biggest artists in the world.

UPDATE: I have received video evidence from one of the r/FortniteLeaks moderators of the private conversation with said insider.

The video evidence was recorded on mobile (iOS) and appears to be genuine. If(!!) it's real, the insider has leaked MUCH correctly in the (near) past. https://t.co/kQTqaRCwcc

According to this information, an Ariana Grande concert will be happening at some point in Season 8. It doesn’t say if there will be a skin or not, but since Travis Scott and Marshmello both got ones, there’s no reason to think she wouldn’t.

On top of that, the rumor states that more members of the Justice League and the Suicide Squad will be added, but it’s unclear just who’ll be added as of yet. The Batman/Fortnite comic would be a good indicator of what’s to come as that revealed a few more names at the end.

There will be another comic that comes out later this year that could potentially introduce some new characters such as Batman Who Laughs.

Naruto is reportedly in the works for the Season 8 Battle Pass. This could have some weight behind it because he’s been linked to the game for quite a while now. 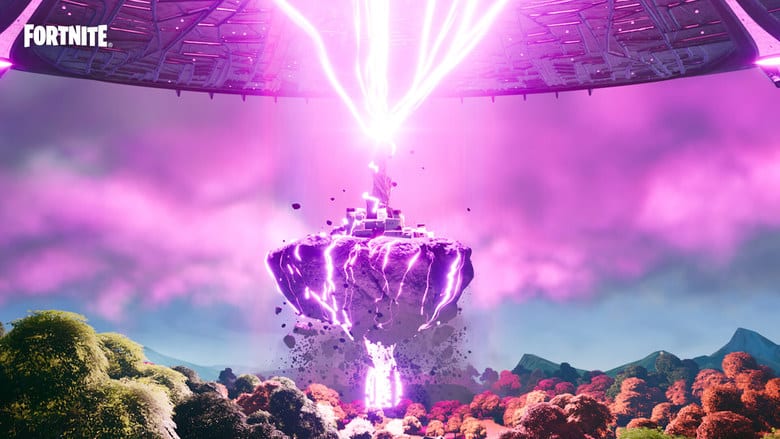 On top of Season 8 leaks, this person also revealed a lot about what’s to come for the next chapter of Fortnite itself.

While there hasn’t been any official announcement that Fortnite would be transitioning into Chapter 3 any time soon, this rumor states that when that happens, there will be a lot of big things happening with it.

For starters, the map would receive a big overhaul, similar to how Chapter 2 changed everything. If you’re not a fan of the static feeling of this chapter’s map, then perhaps you’d be excited for a change. Then again, we’re sure players will start longing for the Chapter 2 map just like they do for Chapter 1.

Kevin the Cube will play a role in some way, and that could actually prove to be true if the recent v17.20 update is anything to go off. 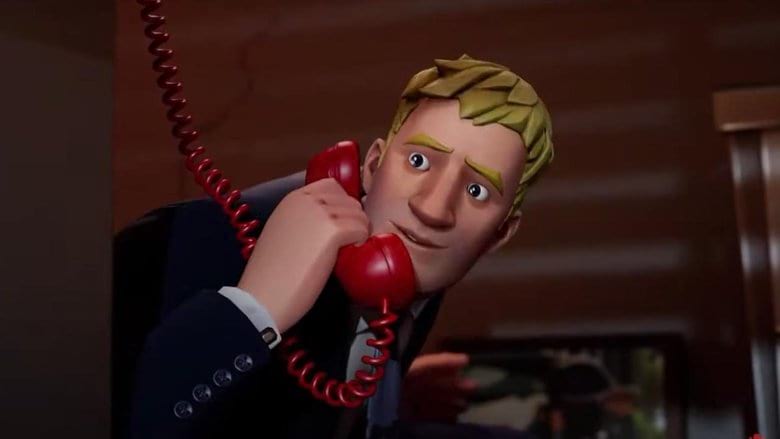 Perhaps controversially, the rumor says that mechs could return at some point, but probably not during Season 8. Mechs famously tainted Season X, and they created a giant rift in the community.

Thankfully, it does look like Epic learned their lesson since then because the UFOs of this season had the chance to be just as powerful, but they were not.

At the end of the day, it’s important to remember that all of this is just a rumor at this point. We’ll find out what’s true and what’s not about Season 8 soon enough since it’ll be here before we know it.

The Chapter 3 rumors will take a little longer, but as long as Epic keeps putting out good Fortnite content, we’re not sure the players will care too much.