A review code for Samurai Warriors 5 was provided by the publisher.

This may be hard to believe, but the last entry in the Samurai Warriors franchise that launched in the States came out in 2016. Judging by the tepid reaction to Samurai Warriors 4: Empires, that long wait until a brand new numbered installment was even announced makes a bit of sense. Now in 2021, longtime Musou developer Omega Force has returned to the age of ancient Japanese feudal warfare. And this time around, the simple yet oh so satisfying act of wiping out hundreds of rival soldiers becomes a bit more enjoyable thanks to some fun gameplay additions. If you’ve been with the Samurai Warriors franchise since its inception, you’ll certainly get your money’s worth with this welcome reimagining of the series. 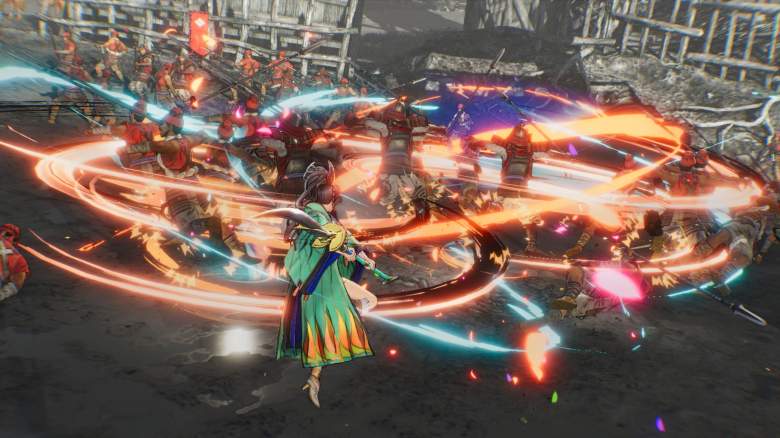 The first major change everyone will notice is the switch to a more striking visual art style. Instead of returning to the full 3D models of past series entries, Samurai Warriors 5 refreshes all of the onscreen action by embracing the style of Japanese ink paintings. This change ends up working out immensely as it brightens up the many battlefields you’ll explore and makes the new playable character designs pop off the screen. You’ll truly get a sense of just how appealing this new visual presentation is whenever you pull off a more powerful variation of a super move and witness each character’s impressive pose soon after. The graphics themselves aren’t mind-blowing by any sense of the imagination. But at least they’ve been beautified and are more reflective of the historic war period the Samurai Warriors series lives be.

Audio-wise, this sequel does an admirable job. The Japanese voice acting is as good as it’s ever been – listening to the political exchanges between important characters and basking in the excitement that comes with ongoing commentary during gameplay is still par for the course here. The decision to switch from the series’ usual electronic dance tunes to more rock n’ roll material ends up being a good one. The more orchestral song renditions also do a fine job of immersing you in the moments they’re properly utilized for. The weapon sound effects certainly could have used a touch-up since they’ve been the same since Samurai Warriors entered the scene, however. 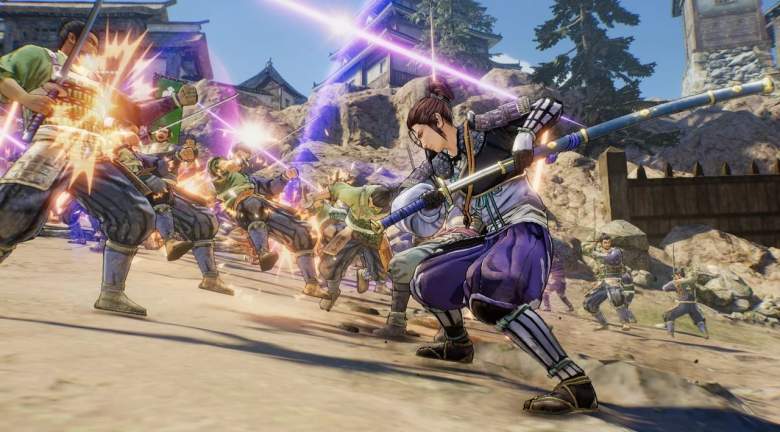 As you’ve come to expect, Samurai Warriors 5 is all about cutting and shooting down hundreds of nameless grunts and high-ranking officials from rival clans. And that usually entails choosing your preferred warrior and dealing out big damage via a combination of weak/strong attacks and devastating super moves. That reliable approach to gameplay for Musuou games becomes less repetitive here thanks to the inclusion of two new mechanics – the Hyper Attack and Ultimate Skill. Using the Hyper Attack lets you traverse the battlefield at a much quicker pace and tear up your foes simultaneously. As for the Ultimate Skill, you’ll find a lot of fun in mixing and matching different abilities among the game’s sizable roster. Those same skills allow for the ability to increase one’s attack power, dash through unsuspecting victims, stun enemies, etc. As you level up your characters, you’ll find yourself addicted to unlocking new combo strings and playing around with new Ultimate Skill loadouts. 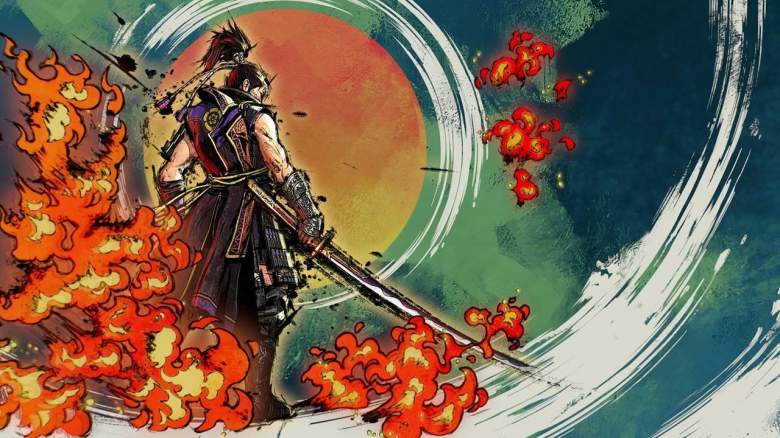 The overall structure behind progressing through Samurai Warriors 5 means you’ll switch your focus between the story-themed Musou Mode and fort building Citadel Mode. The main campaign tells the rise to power and eventual demise of the legendary Nobunaga Oda, which makes way for some interesting story segments. As you make your way through that lengthy mode, you’ll unlock more characters and side scenarios that are equally entertaining when compared to Nobunaga’s epic conquest. Citadel Mode provides a more free-form approach to the game’s signature battles as you’re able to choose anyone you please, head into battle to take down other character’s bases, and build yours up in the process. Both modes provide meaningful approaches towards hacking and slashing to your heart’s content.

The one blemish that disrupts the Musou fun in Samurai Warriors 5 is the screwy lock-on camera. Whenever you choose to turn that option on to focus on a more powerful foe, the lock-on camera viewpoint tends to get hung up on the wall at inopportune moments. Plus you’ll find yourself getting disrupted by that camera option whenever more than one strong foe appears within your vicinity. When the lock-on camera works, it’s largely fine. But too often, it slips up and makes your imminent death more of a reality as you’re abused by a formidable foe you have problems even seeing. 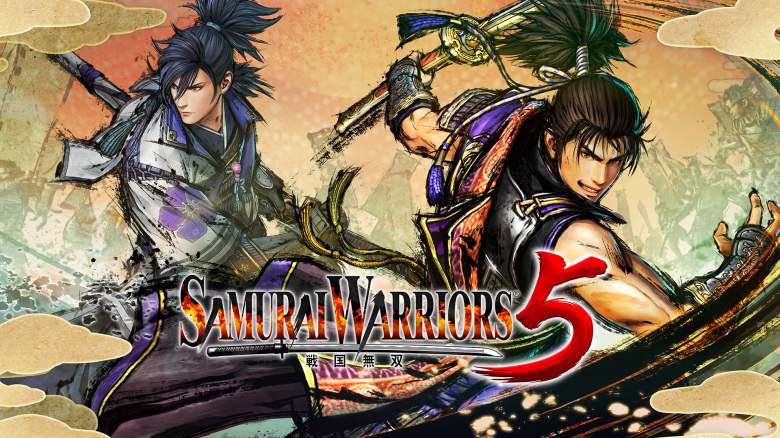 Omega Force’s graphical changes and additions to the main gameplay mechanics end up getting the job done for Samurai Warriors 5. The visuals pop off the screen a lot more, the reimagined warriors you’ll unlock over time all look great, and the two new combat options keep the Musou battle royale formula from feeling stale. The usage of the series’ legacy sound effects for combat is a bit of a letdown, however. Plus the problems that come with utilizing the lock-on camera can definitely be a buzzkill. But overall, Samurai Warriors 5 offers a largely engrossing journey through the Sengoku period in playable form.