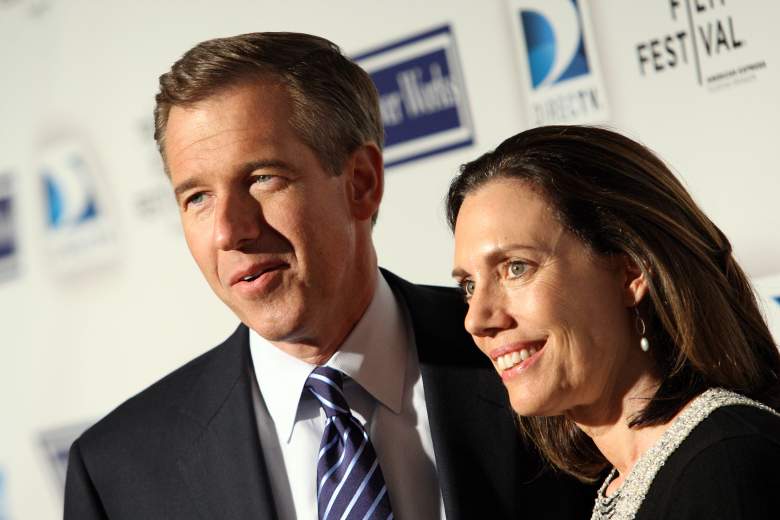 Brian Williams will be spending more time at home after being suspended from his anchor job at NBC over his lies about an Iraq War mission.

He has been happily married to his attractive wife, Jane Stoddard Williams, since 1986. She’s an experienced broadcaster and radio interviewer herself and has a passion for education. 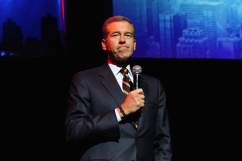 Here’s what you need to know about Brian Williams’ wife:

As one half of one of the media world’s most close-knit couples, Jane is supportive of her husband’s career but is also extremely active in promoting better education and serves on a series of boards working towards improving schooling for low-income students across the country. 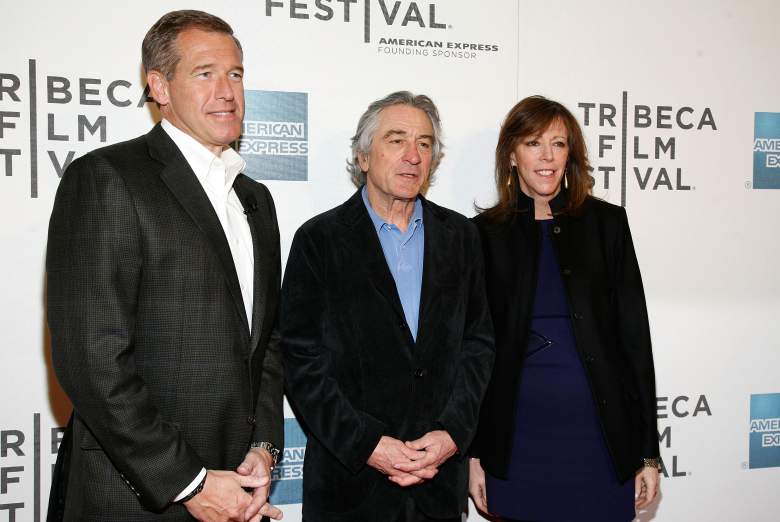 3. They Met While Both Worked on ‘Panorama’ 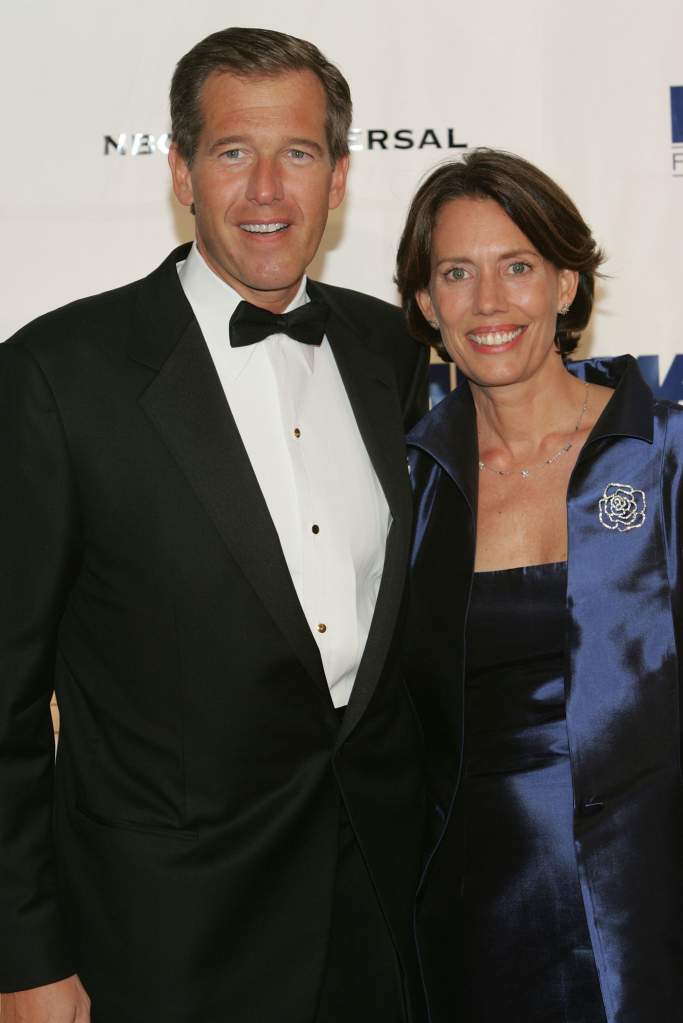 She is a former executive producer of public affairs program Panorama which was based in Washington DC. Brian was a news reporter on the long-running daily news show at the same time.

4. She Graduated From Duke University – And Speaks Russian

5. She is The Mother of ‘Girls’ Star Allison Williams 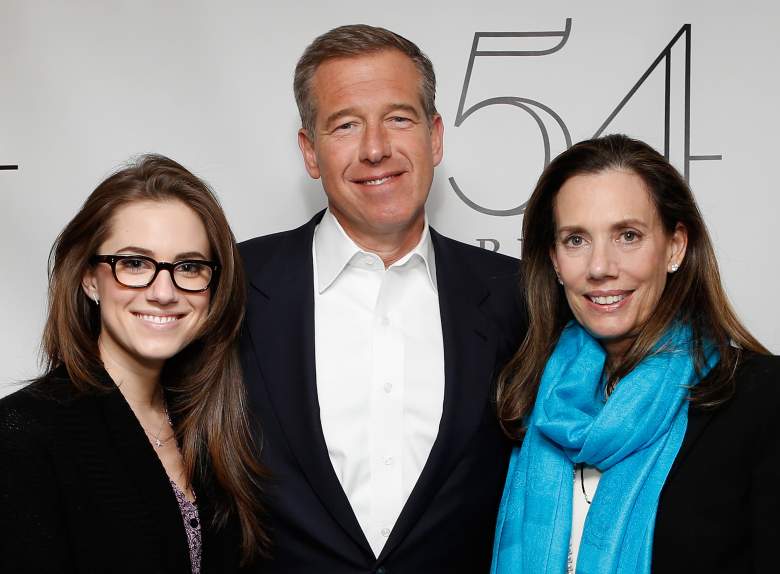 Jane married Brian at the First Presbyterian Church in New Canaan, Connecticut, on June 7, 1986, and they have two children, Allison, an actress who stars in HBO’s Girls, and Douglas, who works for the Yankee Entertainment Network. The couple lives in a $2 million colonial-style home in New Canaan. 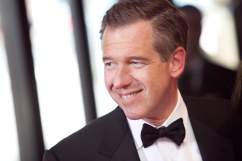 Brian Williams Net Worth: 5 Fast Facts You Need to Know