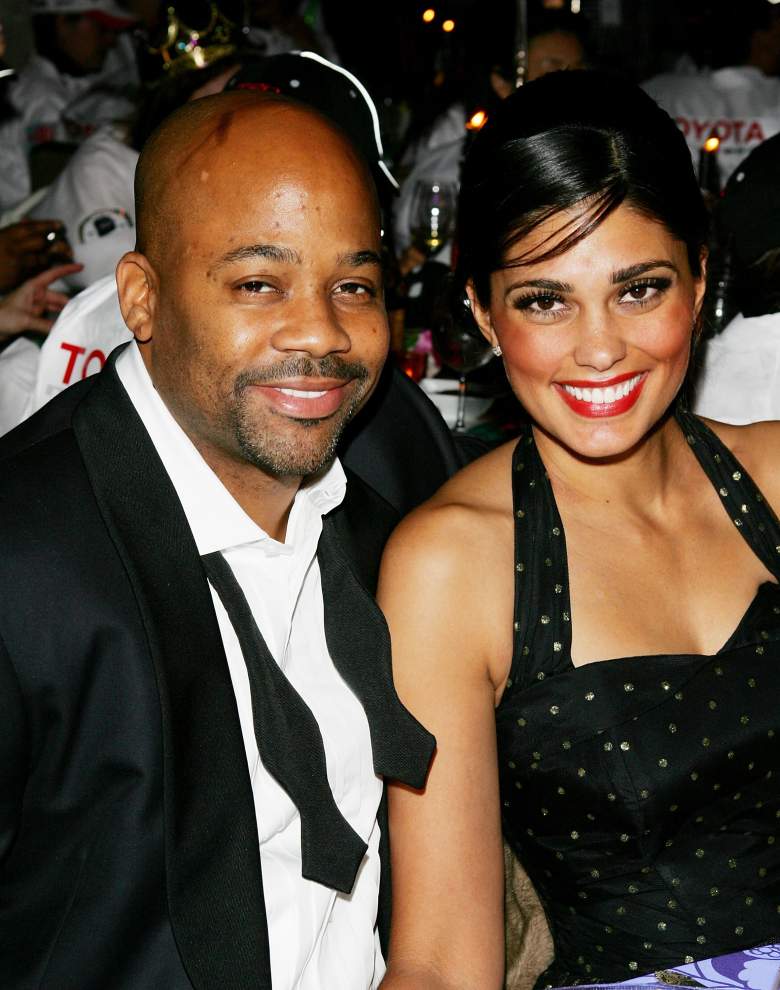 Fashion designer to the stars Rachel Roy is involved in a bitter custody battle with ex-husband Damon Dash over their two daughters, Ava, 15, and 6-year-old Tallulah.

Dash, Jay-Z’s ex-Roc-a-Fella partner, is demanding full custody and claiming Roy drove drunk with one of the girls,stole diamonds from him,and threatened to cut him with a knife, according to TMZ.

In court documents obtained by TMZ, Dash says Roy threatened his life several times and claims he witnessed her driving drunk with Tallulah in the car and having heated arguments with Ava in which they called each other “bitch.”

Dash also says his ex-wife stole 2 diamond chains worth $10k each and a $5,000 Bottega Veneta suitcase.

Roy has accused Dash of being an abusive stoner with a history of domestic abuse, says TMZ. She filed for a restraining order, which was granted.

Here’s what you need to know about the glamorous mom at the center of the celebrity custody battle:

1. Her Celebrity Clients Include Michelle Obama and Kim Kardashian

Her RACHEL Rachel Roy collection is available exclusively at Macy’s in the US and The Bay in Canada.

Her other styles are also available in Saks Fifth Avenue, Bergdorf Goodman and Neiman Marcus.

2. She Started Out as an Intern at Dash and Jay-Z’s Rocawear Clothing Company 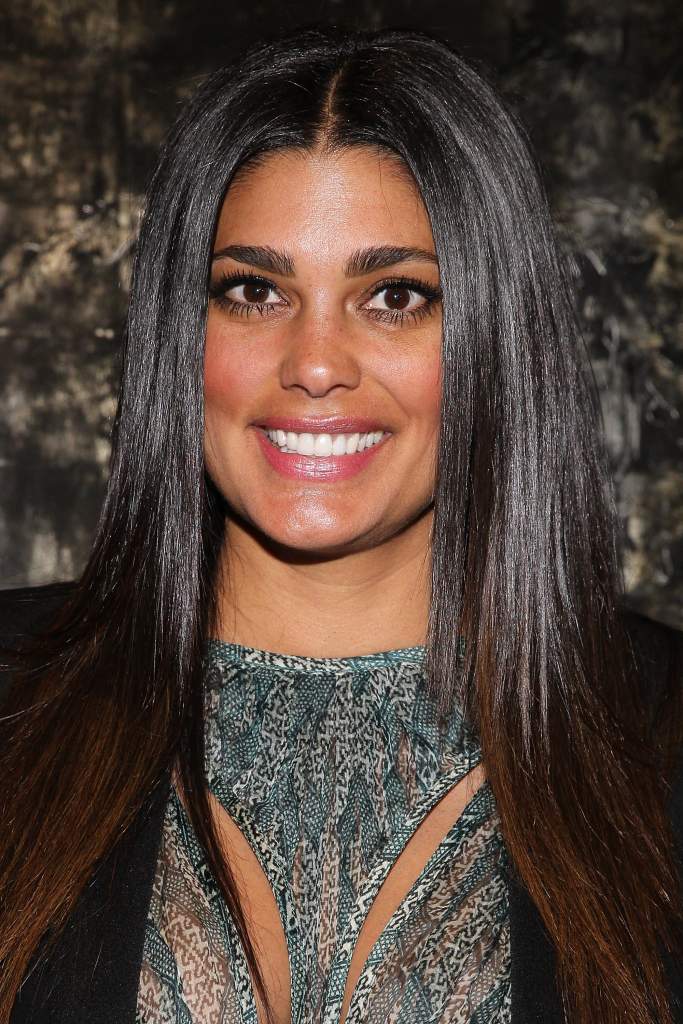 Roy moved to New York after college and won an intern’s job at the urban fashion line Rocawear. She rose through the ranks to become creative director of the women’s and children’s divisions.

3. She Was Married to Dash For Four Years – Now he Says She’s Keeping Him Away From His Kids

Roy was born on January 15, 1974 in California. Her mother is Dutch and her father is Indian. Her brother, Rajendra Roy, is Chief Film Curator at the Museum of Modern Art in New York.

4. She’s Ben Inducted Into The Council of Fashion Designers of America 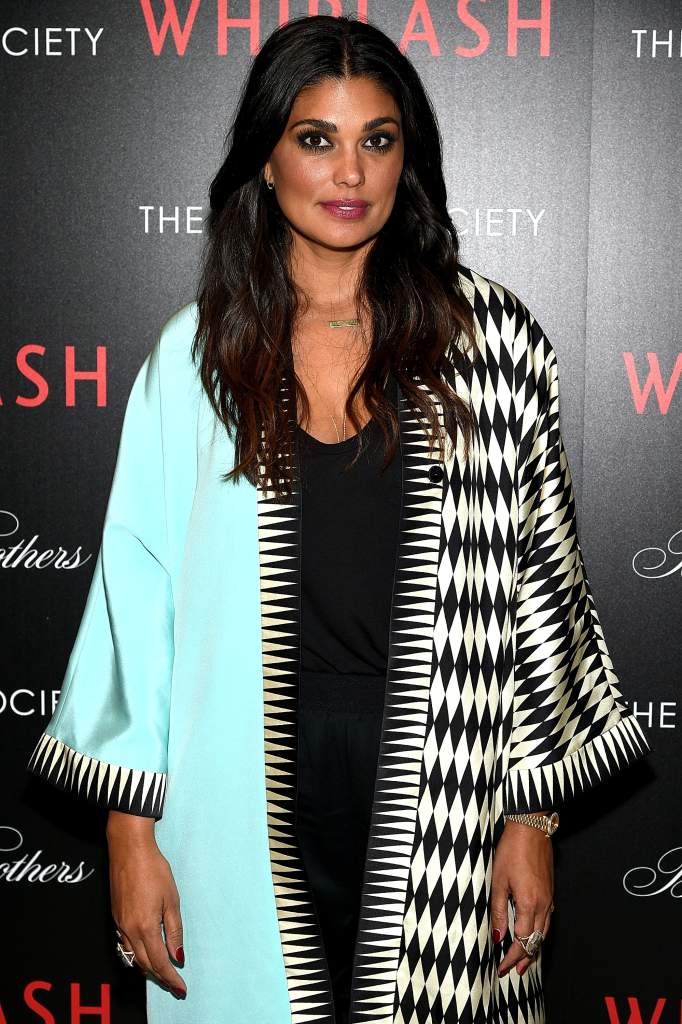 She won a Bollywood industry award in 2006 for her contribution to US fashion and has appeared in Teen Vogue and on The Oprah Winfrey Show.

She was inducted into The Council of Fashion Designers of America in 2007. 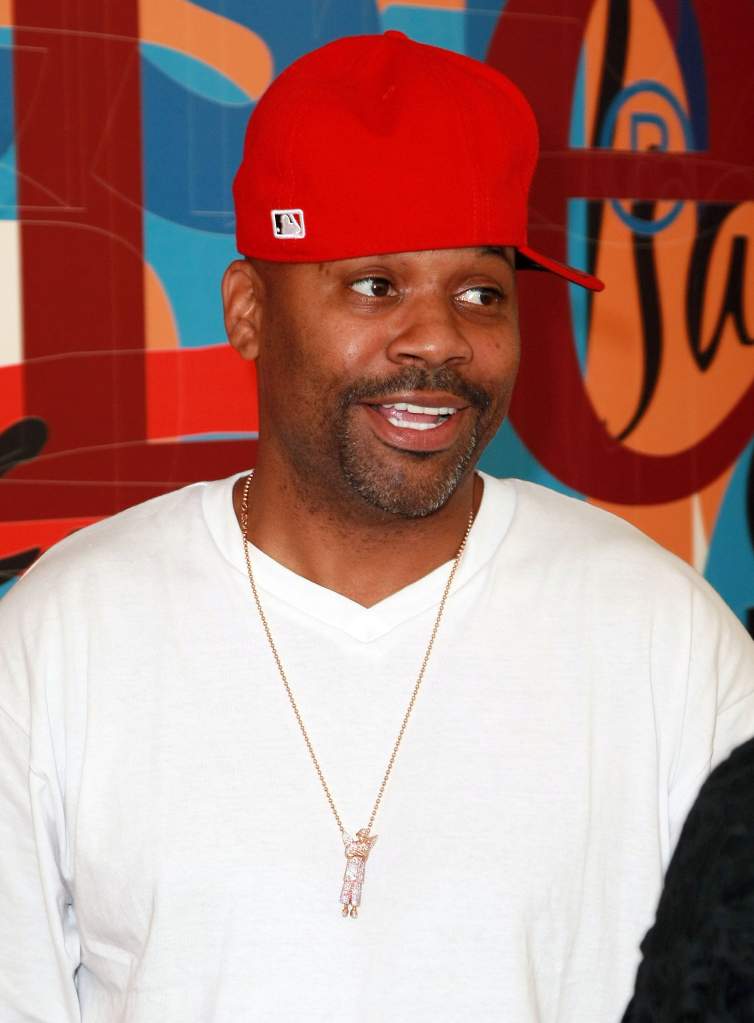 Roy says Dash was supposed to pay $6,000-a-month in child support as well as fund their daughters’ private school as part of the 2009 divorce settlement, reports Bossip.com.

But she says in court papers that’s he’s nearly $42,000 behind with his payments.

“The defendant has put his children in a very difficult position by refusing to pay child support,” Roy said in a sworn affidavit filed in L.A. County Superior Court obtained by the site. “I am the sole support for the two children of the marriage, and they depend on the child support the court has ordered the defendant to pay.”

“There is a very serious problem in that the defendant seems to feel that agreements and court orders do not require his compliance,” Roy said in the affidavit. “He seems to feel that he can add new conditions and change rules at a whim, and there is no higher authority than him.” 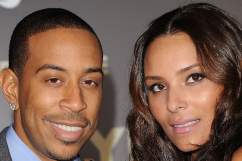