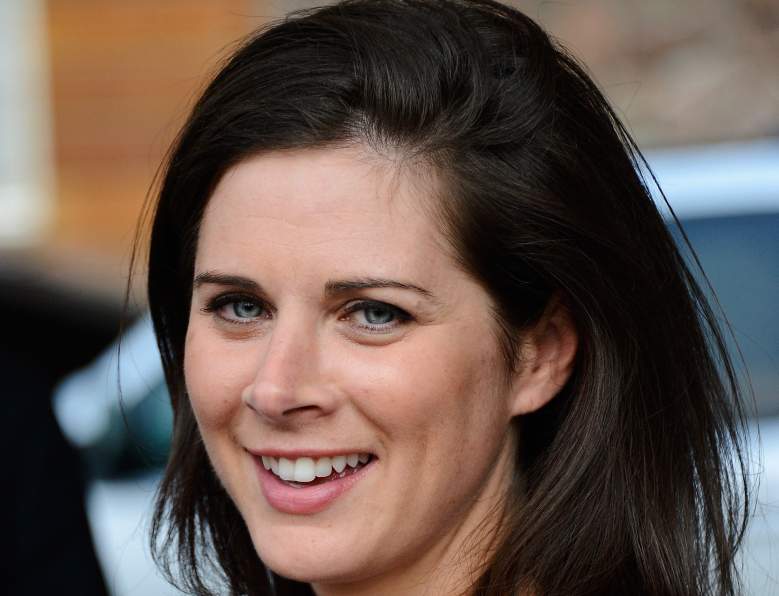 One may recognize Erin Burnett as the host of Erin Burnett OutFront, a CNN program. According to CNN, the show is “(d)esigned to showcase Erin’s unique style — casual, smart, and confident — OutFront stays ahead of the headlines, delivering a show that’s in-depth and informative.”

Burnett, 41, has become one of the preeminent female personalities in the news industry, and her exposure has led to some pretty high profile positions. Burnett is a member of the Council on Foreign Relations, and she was selected as one of Fortune magazine’s “Top 40 Under 40.”

1. Erin Burnett Grew Up Destined for Television, According to Peers 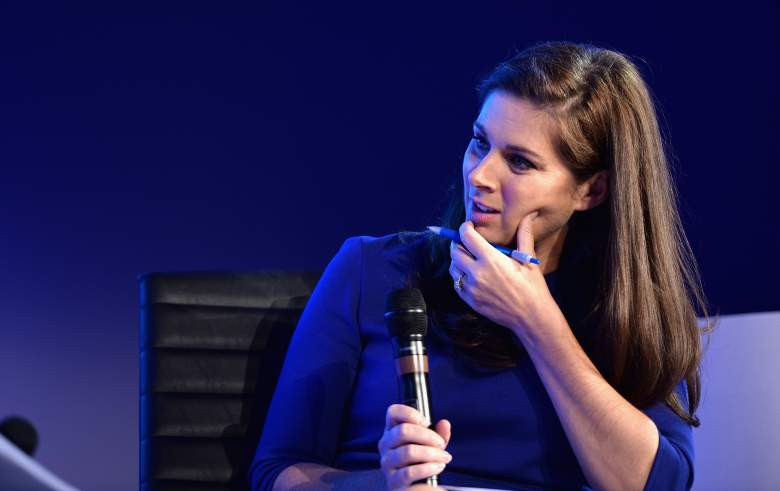 Erin Burnett, a native of small-town Mardela Springs, Maryland, was the youngest of three girls. Her sisters are Mara and Laurie. Burnett is the youngest daughter of corporate attorney Kenneth King Burnett and Esther King. She was born in July 1976.

Even as far back as high school, Erin Burnett, 39, appeared destined to become a star. In the senior section of her high school yearbook, her classmates predicted that she would become a “talk show host”. Years later, after working for both CNN and CNBC, those predictions clearly came true.

Burnett ended up back in the middle of controversy when old comments MSNBC host Chris Matthews made about her came to light. On an edition of MSNBC’s Hardball, “during a discussion of recent financial news, host Chris Matthews told…Erin Burnett: ‘[Y]ou’re beautiful’ and ‘[y]ou’re a knockout,’ before closing the interview by saying, ‘It’s all right getting bad news from you,'” according to Media Matters.org. Burnett was working for CNBC at the time.

2. She is Married to David Rubulotta 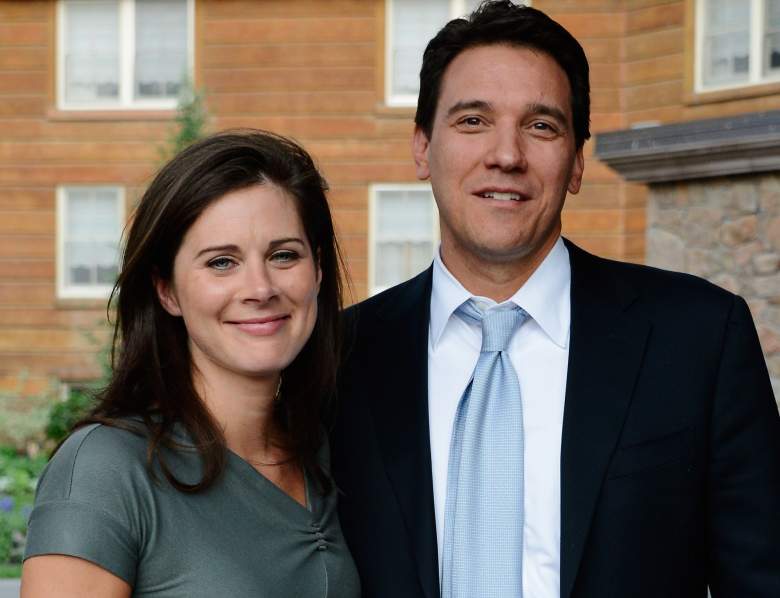 Erin Burnett and David Rubulotta form a formidable power couple. Burnett and Rubulotta were wed in December of 2012, in a ceremony at City Hall that was officiated by a Justice of the Peace. Burnett donned a red dress to the ceremony. Rubulotta is a Managing Director at Citigroup.

Later, for their reception at Atlantic Grill, the bride changed into a gold, floor-length beaded gown. The couple entered the festivities to Frank Sinatra’s “New York, New York.” Burnett planned the party herself, and included holiday-themed touches for the December wedding such as a guitarist playing Christmas carols.

3. One of Her Interviews During Baltimore’s Freddie Gray Protests Ended in Controversy & She Was on the Apprentice

Burnett was interviewing Baltimore city councilman Carl Stokes during the Baltimore city protests in April 2015 when she defended Baltimore Mayor Stephanie Rawlings-Blake’s categorization of the teens who were causing damage and protesting as “criminals” and “thugs”. Burnett asked Stokes why he thought those might not be accurate characterizations.

Stokes pointed out that they were merely children. Stokes then indicated calling them another derogatory term would be equivalent to “thugs”. Burnett responded she would call her own son a thug as well had he perpetrated such acts in Baltimore. Reaction to the on-air event was mixed. CNN declined to comment on the segment.

Burnett once appeared on the television show The Apprentice, filling in for Ivanka Trump. She told The Wrap of President Donald Trump, “I’ve covered Donald for a long time, obviously before I came here I was a financial journalist. I interviewed him at CNBC and he was apart of a series that we did and I was on The Apprentice a few times when Ivanka couldn’t be there. In a sense, it gives us a different perspective on Trump…” 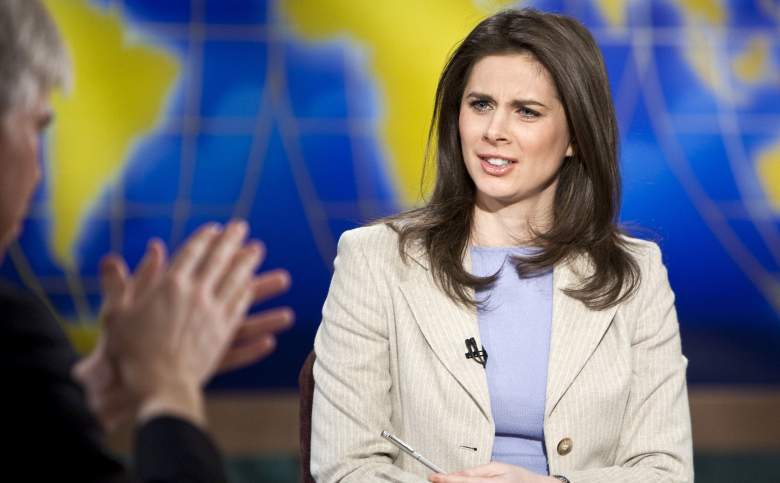 Burnett and husband Rubulotta have a boy and a girl. (Getty)

Burnett and Rubulotta had an 8-pound, 10-ounce boy named Nyle Thomas on Nov. 29, 2013. They’ve since added a baby girl in July 2015, a daughter they’ve named Colby Isabelle. The birth of Nyle was a moment of great significance for Burnett, as she told People Magazine:

“Dave and I welcomed a healthy, happy baby boy at 9:47 p.m. Friday November 29th,” the ‘Outfront’ anchor tells People magazine, which broke the news. “Seeing him for the first time was the most awe-inspiring, joyful moment of our lives.”

5. Her Net Worth is Approximately $12 Million 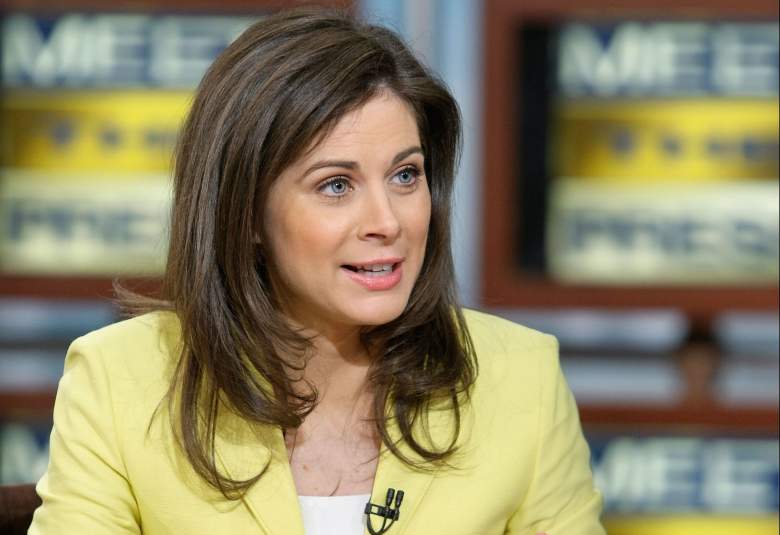 Erin Burnett’s net worth is close to $12 million. (Getty)

Burnett could have been in for an even bigger payday, as in 2013 she sought a $2.5 million buyout from CNN when the network suggested they move her primetime show slot to a morning televesion program. Burnett’s contract called for a prime time show, and it would have taken a hefty sum for her to move it. Her show continues to air in the 7:00 p.m. ET hour. 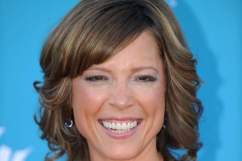 Loading more stories
wpDiscuz
11
0
Would love your thoughts, please comment.x
()
x
| Reply
Erin Burnett, the host of CNN’s Outfront show, is one of the most recognizable women in the news industry today. From her humble beginning to her spot in prime time television, she has a captivating story.