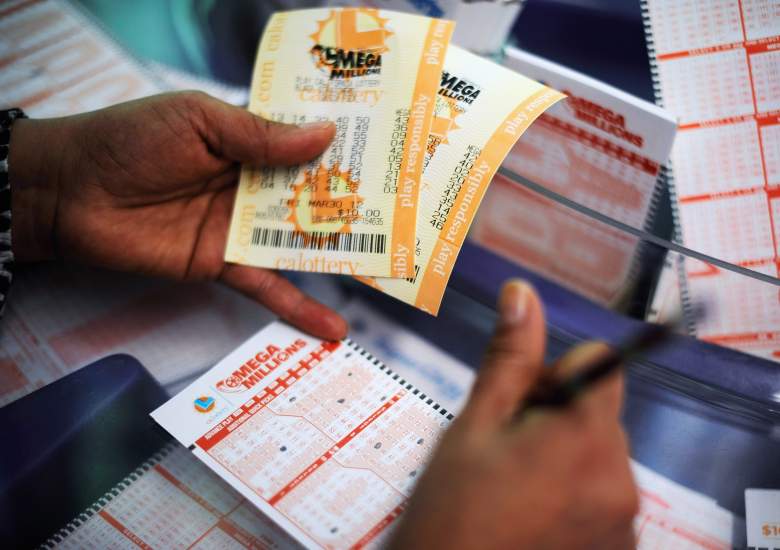 How much is tonight’s historical Mega Millions jackpot? (Getty)

Tonight is a big night for the Mega Millions jackpot. The amount is one of the largest in history. The odds of winning are still about 1 in 259 million, but with the jackpot growing so much, it could be worth taking those odds now. So exactly how much is the jackpot tonight?

The biggest U.S. lottery prize happened when Powerball hit $1.6 billion in January 2016. The largest Mega Millions jackpot was in March 2012 at $656 million.

Tonight’s is $333 million, but if you take the lump cash option, it will be $226 million before taxes.

To learn more about Mega Millions and how to watch the drawing, see our stories below: 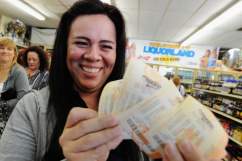 Mega Millions Numbers: Which Numbers Are Most Commonly Picked? 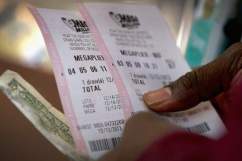 Mega Millions: What Time & Channel Is the Drawing Tonight, June 21? 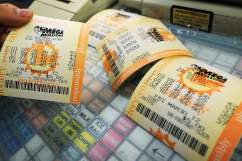 Read More
Breaking News, Lottery
Follow Heavy ↓
wpDiscuz
0
0
Would love your thoughts, please comment.x
()
x
| Reply
What is the jackpot amount for tonight’s historic Mega Millions? How much is it? Find out all about the lottery jackpot here.