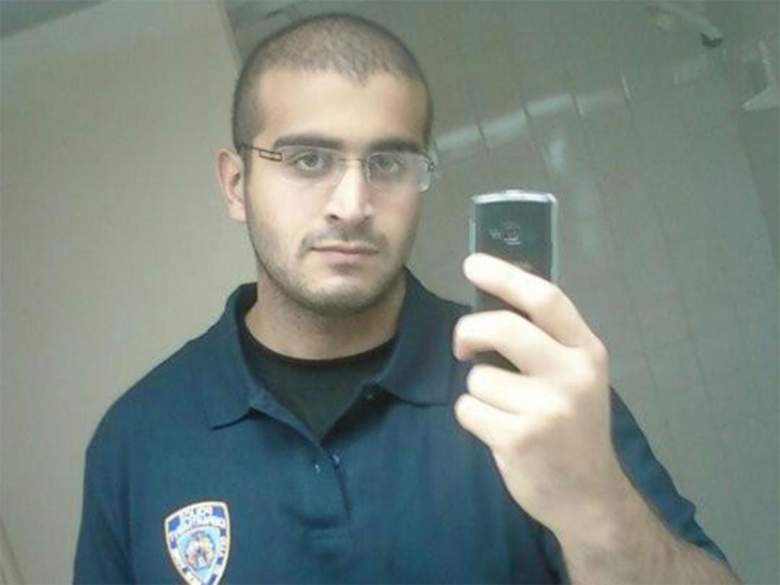 Law enforcement officials and relatives identified the gunman of the June 12, 2016 deadly shooting at an Orlando gay nightclub as Omar Mateen, a 29-year-old from Fort Pierce, Fla. (Myspace)

Omar Mateen has been identified as the gunman who killed 50 people and injured 53 others at the Pulse nightclub in Orlando, Florida.

ISIS has not officially taken credit for the attack, but authorities have indicated it seems to have been inspired by ISIS.

“We know enough to say this was an act of terror and act of hate,” President Obama said in an address to the nation from the White House.

As authorities search for more information about the shooter and his motives, here are five fast facts to know about Mateen’s family:

1. He Was Born to Afghan Parents in New York

Law enforcement sources told CBS News the gunman has been identified as Omar Mateen, a U.S. citizen from Port St. Lucie. Mateen was born to Afghan parents in New York in 1986, and was listed as living at a residence in Port St. Lucie, about 125 miles south of Orlando.

2. His Father Said He Does Not Know a Motive

Mateen’s father, Mir Seddique, told NBC News “this has nothing to do with religion.”

According to the NBC report, Seddique said his son got angry when he saw two men kissing in Miami a couple of months ago.

I don’t know why he did it. He is dead, so I can’t ask him. I wish I knew. I apologize for what my son did … We are saying we are apologizing for the whole incident. We weren’t aware of any action he is taking. We are in shock like the whole country.

A law enforcement official told The Associated Press that Mateen was known to the FBI and had been looked at by agents within the last few years.

Homeland Security correspondent Jeff Pegues reports that that Mateen called 911 prior to the attack and pledged allegiance to the Islamic State of Iraq and Syria. According to The Associated Press, Mateen identified himself to the 911 operator and also mentioned the Tsarnaev brothers, who were behind the Boston Marathon bombings in 2013.

3. His Dad Hosted a Political TV Show & Tried to Run for the Afghan Presidency

Mir Seddique hosted the “Durand Jirga Show,” which broadcasts from California. It aired on a channel called Payam-e-Afghan.

Several of the videos can be found on Mateen’s YouTube channel.

According to the Washington Post, a phone number and post office box that are displayed on the show were traced back to the Mateen home in Florida.

In the most recent video, Seddique announces his candidacy for Afghan president. In another video, he expresses gratitude toward the Afghan Taliban, while denouncing the Pakistani government.

4. He Was Married for Two Years Before Divorcing in 2011 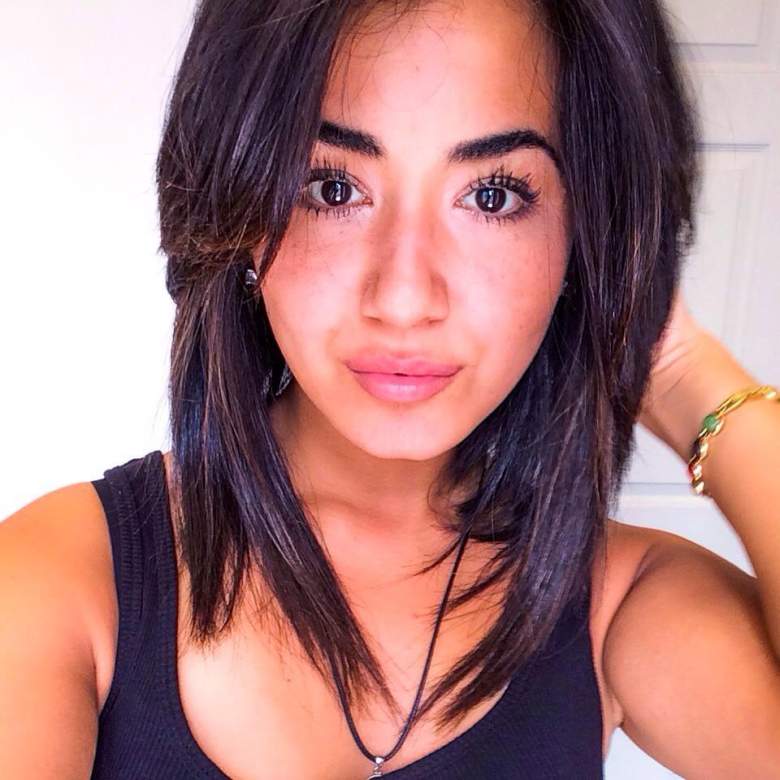 Sateen was married for two years in 2009 to a woman from Uzbekistan, Sitora Yusufiy.

Mateen’s ex-wife said she moved to Florida to be with him after the two met online eight years ago. Records show they married in Florida in March 2009. They lived in a 2-bedroom condominium in Fort Pierce Fla., that Mateen’s family owned, according to The Washington Post.

In an interview with Heavy.com, Yusufiy said that she lived in Florida with Mateen between April 2009 and August 2009.

According to Florida court records, the two formally divorced in 2011.

Yusufiy also told Heavy.com that her parents “rescued” her from Mateen.

In an interview with The Washington Post, she said that her parents flew down and “pulled her out of the house” when they learned Mateen had assaulted her.

She said she never had contact with Mateen again.

He was not a stable person. He beat me. He would just come home and start beating me up because the laundry wasn’t finished or something like that…He seemed like a normal human being. He was a very private person.

She said the divorce process took two years because of the long distance. 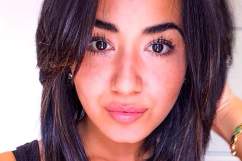 Read More
5 Fast Facts, Breaking News
Omar Mateen has been identified the gunman who killed 50 people and injured 53 others at the Pulse nightclub in Orlando. Here is what we know about his family.