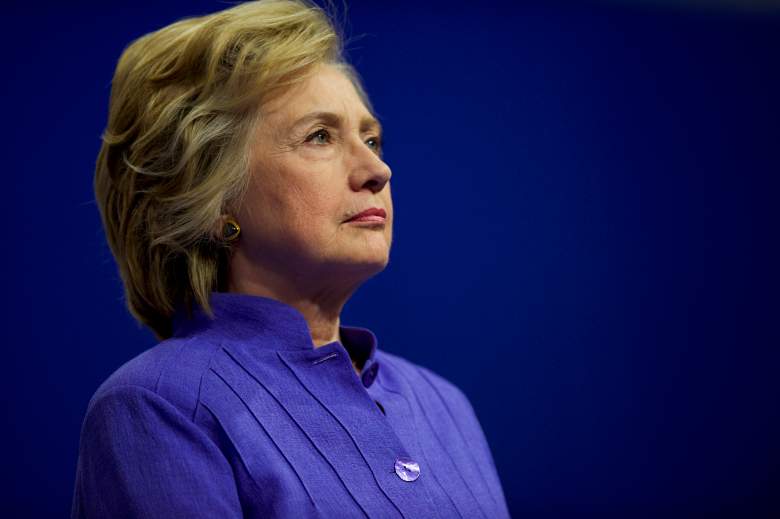 Both candidates are shattering records, though. Clinton is now the third highest popular vote getter of any presidential candidate in U.S. history (behind only Barack Obama’s two wins). Trump has now moved into the number four slot, and he has received more popular votes than any Republican candidate in history, surpassing President George W. Bush’s record-setting 2004 tally.

Clinton’s lead has grown steadily in the weeks following the November 8 presidential election as some states – especially populous California – have continued counting unprocessed ballots. Trump won the Electoral College 306 to 232.

There are two moves afoot to try to salvage the presidential election for Clinton although both are extreme long shots. One is a bid to pressure electors to become “faithless electors” and refuse to cast their ballots for Trump when the Electoral College meets in December. A few have already said they will do this, but it’s unlikely enough would follow suit since many of the electors are Republican Party base activists.

The second: A group of data experts, professors and lawyers is pressuring the Clinton campaign to ask for recounts in three battleground states, Wisconsin, Pennsylvania, and Michigan, alleging they have found a suspicious voting pattern in one of those states. However, other data experts disagree, saying the pattern is the result of demographic variables.

The Clinton popular vote lead is largely driven by California, however. Clinton’s lead in California alone is more than 3.7 million votes. Trump leads in the swing state popular vote as a whole, according to Cook Political Report:

Clinton now leads by the most popular votes of any candidate who won the popular vote but did not become president. Trump leads the Electoral College by 306 to 232 electoral votes, although that tally includes Michigan’s 16 electoral votes. That race is so close that it hasn’t been called yet by The Associated Press.

Because the unprocessed ballots are largely in states that Clinton already won (like California, largely), Clinton’s vote total is rising but it’s not going to change the results in the Electoral College that handed Trump the presidency.

Clinton’s popular vote total is the third largest in U.S. history for any presidential candidate.

Clinton’s margin over Trump is greater than the margin of the victor in some historic presidential elections, such as the 1960 election between Richard Nixon and John F. Kennedy.

The other three candidates who also won the popular vote but lost the Electoral College received far fewer votes. They are: