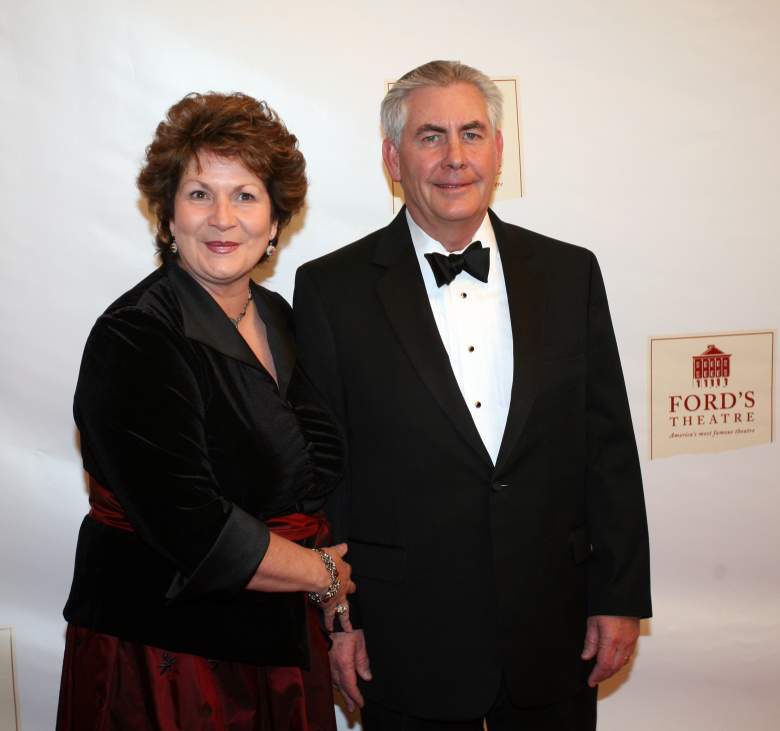 Rex Tillerson‘s wife, Renda St. Clair, has been supportive of her husband throughout his career. Tillerson, former ExxonMobil CEO, is in the middle of a confirmation hearing today as President-Elect Donald Trump’s pick for Secretary of State. Who is his wife and what is her background? We’ve got all the details. 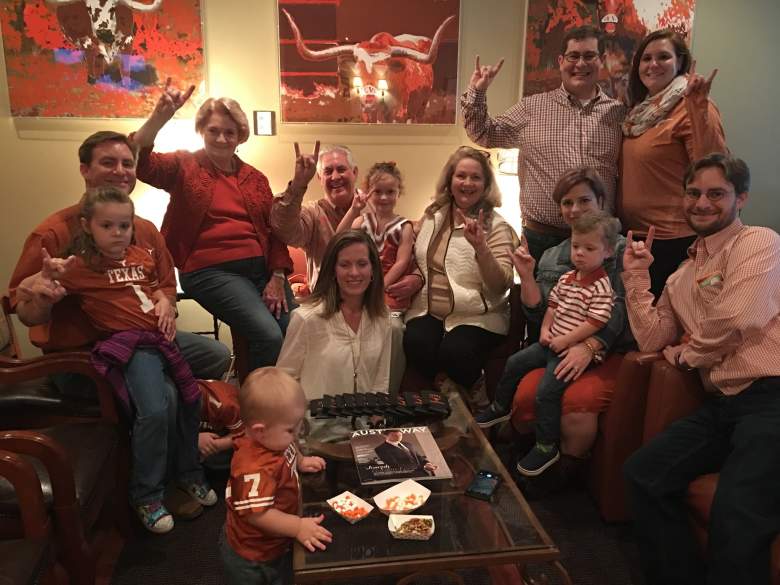 St. Clair stays mostly out of the spotlight, so there aren’t a lot of details about her in the public eye. She and her husband have four children together and grandchildren. Their youngest son, Tyler Tillerson, graduated from Argyle High School in 2006, DentonRC.com reported. According to a LinkedIn for Tyler Tillerson, he’s working on an MS in Human Resources Management at UT. According to Tyler’s Facebook, he worked as an intern at the Fort Worth Museum of Science and History.

Tillerson’s sister, Jo Lyn, has commented on Facebook about her brother, always with positive, glowing words.

There’s a blog floating around that claims to belong to Tillerson’s granddaughter Olivia here, which was last updated in 2013. However, the photos on the blog claiming to be from Olivia are actually photos of actresses named Olivia. It’s unclear if any information in the blog is accurate. It states that Rex has a son, Charles, who is married to Christina and they have three children, Olivia, Austin, and Dove. The blog was updated in 2013 before Rex was on the radar as a potential Trump Cabinet pick.

2. They Live in Texas and Are Well-Liked by Neighbors

Tillerson and St. Clair have lived in the small town of Bartonville, Texas since the early 2000s, DentonRC.com reported. They’re active in the town, with Tillerson even attending town council meetings. They’re Christians, attending St. Andrew Presbyterian Church in Denton.

Neighbors say they’re very nice. One neighbor told DentonRC.com that they first met when the Tillerson’s dog got loose and ran into her goat pen.

3. Renda St. Clair & Rex Tillerson Live in a Small Town and Own Several Homes in Texas 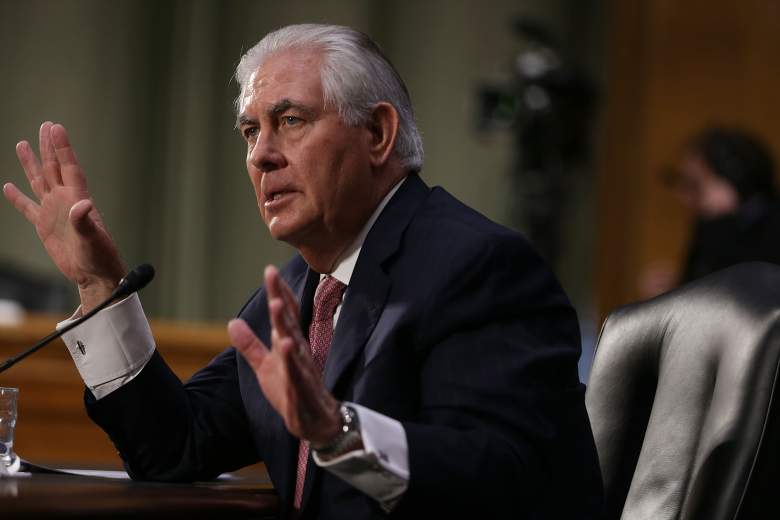 Rex and Renda bought their Bartonville home before Tillerson was named chair and CEO of ExxonMobil. It’s a two-story brick home.

In addition to the two-story home, they also own houses in Lantana, Wautaga, and Fort Worth, Texas, according to DentonRC.com. Renda’s from Fort Worth. 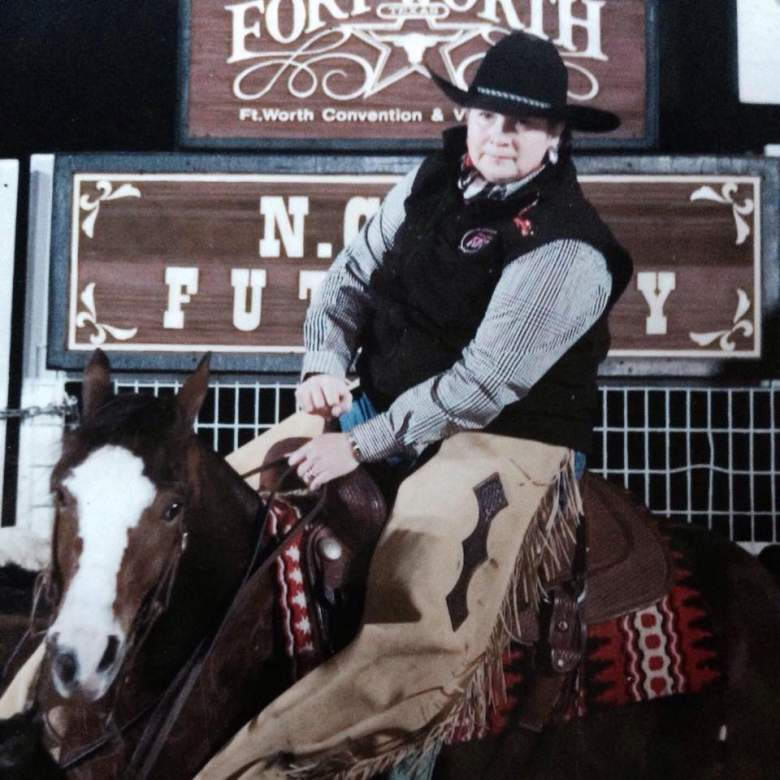 Rex and Renda own Bar RR Ranches, which is located on their Bartonville property. There, they breed and train cutting horses, DentonRC.com reported. These horses work in teams and help lead cows back to their herd. The Tillersons also breed and sell Black Angus cattle.

The Bar RR Ranches business has a decidedly Christian feel to it. On the website they note: “We give God the glory for allowing us the opportunity to ‘Live the Dream’ and share our achievements with you. Come by anytime. Visitors are always welcome!” The website doesn’t actually list the Tillersons as the owners in the “Our Team” section, it lists the trainers.

5. Renda and Rex Sued to Block a Water Tower that Would Lead to Fracking 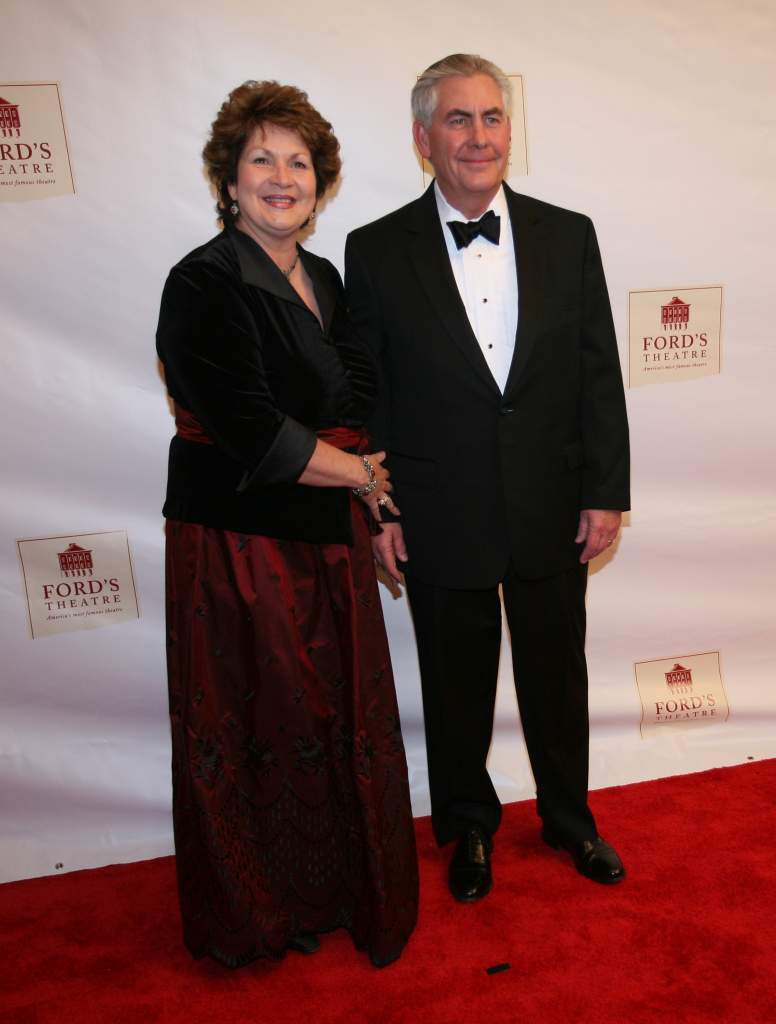 In 2012, Rex and Renda joined their Bartonville neighbors in suing to stop construction of a water tower in their community that would partially supply water for fracking, Politifact reported. The lawsuit said the construction violated the city’s zoning and would be an “unbearable nuisance.” Rex protested the project at a town council meeting in 2013 and sat for a three-hour deposition. He was “the most vocal or well-known opponent of the tower.” They dropped out of the lawsuit in April 2014 after a judge dismissed the claims.