According to a report from The Washingtonian Carl Higbie has been interviewed by the White House for the press secretary position currently held by Sean Spicer.

The report said that Higbie confirmed he “has offered his services” to the White House, but he “hasn’t heard back from the administration yet.” He noted that he is “honored to even be considered for this.”

However, following the Washingtonian’s report, CNN reporter Dylan Byers said that the spokesman for the White House told him the report is “completely false.”

Trump and Higbie have a close relationship, with the president tweeting about him in a 2015.

Thank you Carl Higbie (former Navy Seal) for you support of my plan to straighten out the Veterans Administration-a mess!Great job @kilmeade

Here’s what you need to know about Higbie:

1. Higbie Is a Navy SEAL Veteran

Higbie, 34, was born and raised in Greenwich, Connecticut and was brought up in a “well-off” family. He wrestled in high school and went to college to wrestler at the collegiate level.

Higbie dropped out of college to join the military when troops were getting deployed to Iraq. When he did so, he enlisted in the U.S. Navy to become a SEAL. He officially became one in 2003 and and had a Petty Officer First Class rank.

Higbie was deployed to Iraq twice and served during Operation Iraqi Freedom.

2. He Is the Spokesman For a Super PAC

Higbie was very active in the 2016 Presidential Election and found a career in politics following his time in the military.

He is the spokesman for Great America PAC that advocates for Trump. He has continuously appeared on cable news stations such as CNN to speak about many hot-button items.

He has appeared on Fox and Friends among many other cable news shows to join in discussions. 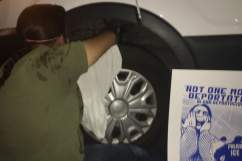 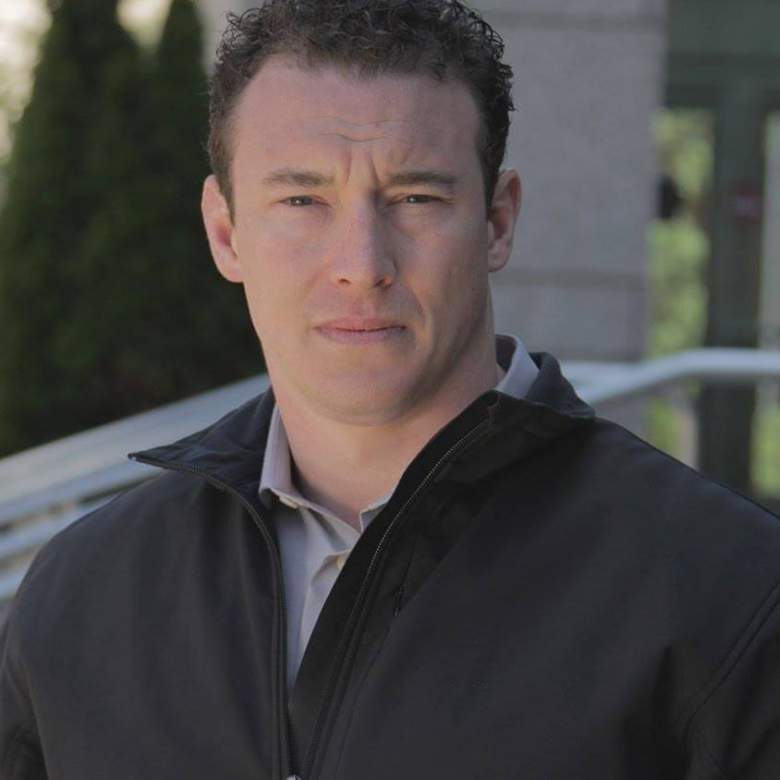 After his two tours of duty in Iraq, Higbie found a calling in politics and attempted to make it a career. He is a Conservative, a strong supporter of the Second Amendment and is pro-life. His stances include the the right to own assault rifles.

Higbie ran against Democrat Rep. Jim Himes for his seat representing Connecticut’s 4th District in the House of Representatives in 2014. He didn’t get far, however, as Higbie had trouble fundraising and former State Senator Dan Debicella won the Republican nomination. 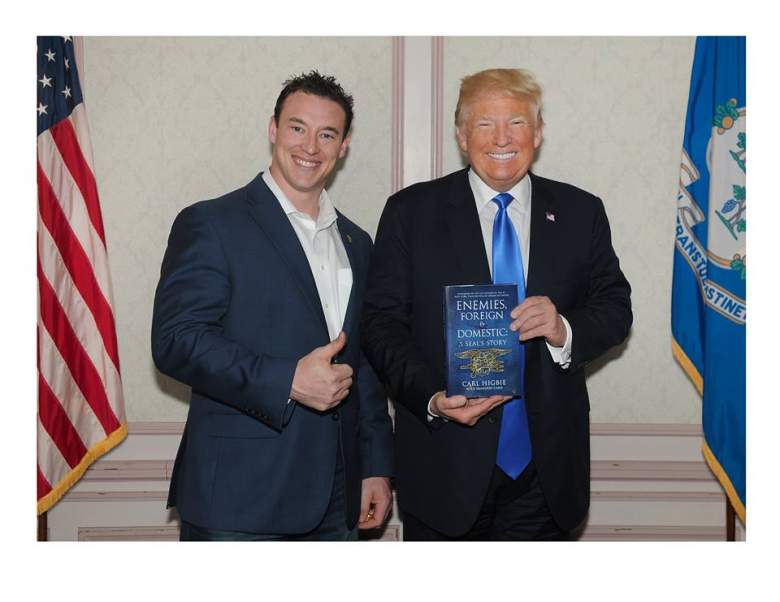 Higbie is an author, too.

Higbie wrote his first book while on active duty in 2012 titled Battle on The Home Front: A Navy SEAL’s Mission to Save the American Dream. The book talked about his experience in the military and love for the U.S.A. In the book, he called for a stronger defense of the Constitution. He was critical of President Barack Obama’s policies in the book.

He said in a press release near the book’s release:

We’ve all heard ‘…of the people, by the people and for the people’ but whatever happened to ‘we, the people. We used to be unified under one banner that read ‘the land of the free and the home of the brave,’ but it seems while everyone is abusing their freedoms, they have forgotten the brave that made those freedoms possible, including some of our leaders in the military.

In the book, Higbie writes about his time as a Navy SEAL, including details on an operation that caught the “Butcher of Fallujah,” Ahmad Hashim Abd al-Isawi.

He also wrote in the book about being accused and facing charges of prisoner abuse and his road to being re-awarded his honorable discharge.

5. Higbie Has Made Several Controversial Statements In Interviews 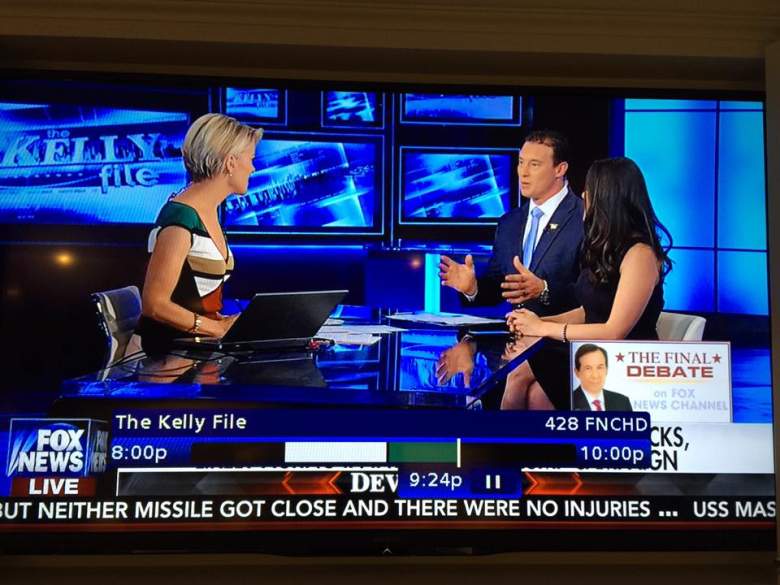 During his tenure, Higbie was critical of Obama’s and his usage of air and drone strikes. He said in an interview with CNN:

So, under Hillary Clinton and Barack Obama the airstrikes that they’ve conducted through drone strikes and things like that — 90 percent of the people they have killed are not the people they are targeting. So keep in mind that these airstrikes, while sometimes effective, they are not the only thing. And Donald Trump is committed to putting boots on the ground to solve the problem.

Steve Bannon has excelled in every single role he has held dating back to his service in the US Navy. I cannot imagine a better person to be advising an already successful businessman taking on the biggest business in the world, the US Government.

In an interview with Megyn Kelly when she worked for Fox News, Higbie supported Trump’s promise on the campaign trail that there would be a register of Muslims. He said an interview that the internment of Japanese Americans during World War II provides legal justification for the promise.

In a later interview, Higbie defended his words, placing the blame on Kelly.

In addition to those instances, Higbie attacked Sen. John McCain and an objector during an interview with CNN.